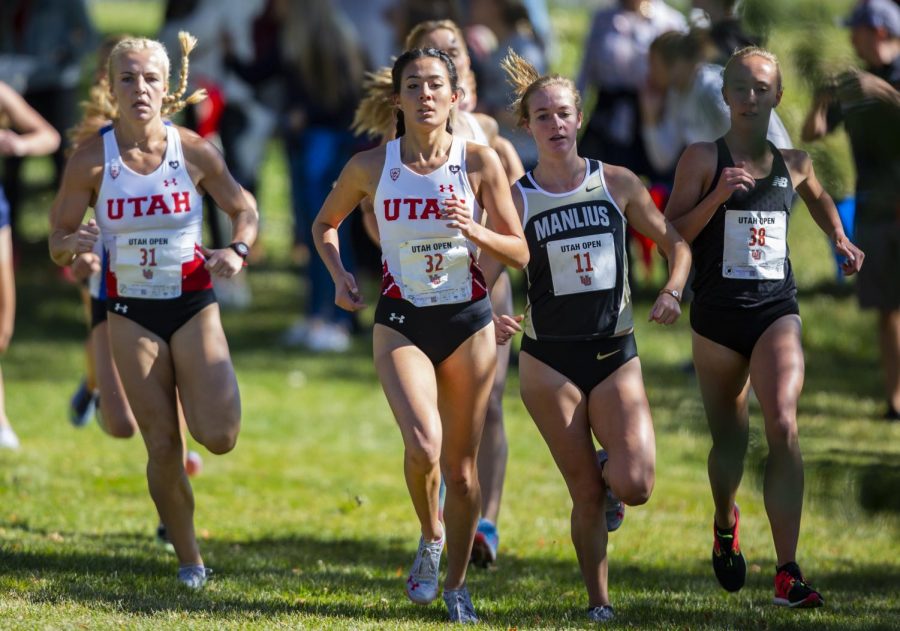 The University of Utah women’s track and field team is back in action this week, starting on Thursday at the Texas Tech Invite in Lubbock, Texas. After posting a remarkable showing at the Bronco Invite in Boise two weeks ago, the Utes hope to continue their record-breaking ways as they move forward this season.

The Multis will take place this Thursday, Friday and Saturday. The Utes will face tough competition from many highly-ranked teams, including No. 1 USC. Texas Tech has also been having a great, record-breaking season this year — and it is home to a newly revamped track arena.

The Terry and Linda Fuller Track and Field Complex recently had major renovations and updates, making it an extraordinarily unique facility. The track surface is Super Mondo X, which was first used at the 2008 Beijing Olympic Games and is one of the fastest surfaces in the world. The Utes will hopefully be able to record even faster times on this one-of-a-kind track.

In addition to the Texas Tech Invitational, the Utes will also compete in conference play against the Washington Huskies and others at the UW Invite in Seattle. The Huskies have also had a strong season so far, including some school-record-breaking performances.

So far, this has been one of the most successful seasons in Utah track and field history, but the competition coming up is going to be brutal, requiring great effort and tenacity on the part of the team. Things will not be getting any easier, as the Utes will continue traveling across the country to compete in multiple invitationals.

Luckily for the Utes, it would appear that momentum is on their side. Last week at the Bronco Invitational, the Utes were able to take home four event titles. They have been preparing for these meets all season and are as well equipped to deal with the challenges as anyone in the conference.

The Utes have not lost a step since taking their month-long break from mid-December to mid-January, which only goes to show their commitment to the sport and the team. This team has been posting historic numbers, and they are ready to prove that they are one of the best teams in the history of the school.