Poma: Protecting Children from Abuse Will Help Religious Communities, Not Harm Them 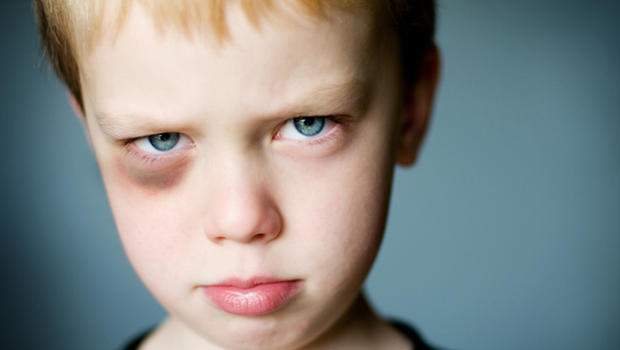 Utah State Rep. Angela Romero’s H.B. 90 Child Abuse Reporting Amendments has made some religious communities in Utah concerned that their first amendment rights may be stripped away and clergy may be punished for performing a religious rite. This bill, however, may lead the way to a safer community, especially for children. No congregation is safe when children are abused, and H.B. 90 is an important step to address abuse in Utah.

We all have the privilege to freely express who we are and practice what we wish because of the First Amendment. While this bill raises questions concerning religious freedom, the text itself does not ban any specific religious practice. People may still confess to a priest, but if there is reason to believe that they are involved with the abuse or neglect of a child, that priest would be required to report it to law enforcement. This proposal would ensure that no abuser could take advantage of the confidentiality of the confessional rite.

While Utah clergy have raised many issues with H.B. 90, those points dull in comparison to the issue at hand. Children deserve protection. Just as there is a right to religious freedom, children have a right to safety. It has long been believed that one person’s right ends when they begin to violate the rights of another, and this circumstance should not be treated any differently. Similar discussions are occurring on the national scale. Less than a year ago, over 50 House Democrats introduced the Do No Harm Act, which would preserve the ability to protect religious freedom and religious minorities while preventing religious freedom law from being used to harm others by.

Teachers and medical professionals are already required to report suspicions of child abuse. Religious leaders should join them in the fight against it. They must protect the most vulnerable from abuse, whether the predators are members of the congregation or their colleagues. Keeping a crime as serious as sexual abuse privy to only the clergy can bring immense hurt, danger and distress to victims. Church communities cannot continue to sweep abuse of any kind under the rug, especially child abuse.

Despite the clear benefits of H.B. 90, many Utah Catholics, including the Catholic Diocese of Salt Lake City, oppose the bill, believing it to be a “mortal sin” for clergy to breach the confidentiality of confession. Yet the Pope himself encouraged clergy members to report sexual abuse, officially lifting the confidentiality cloak for clergy abuse in December of last year. Recognition of religion’s responsibility to combat child abuse extends from leadership to the public also, with the majority of Utahns — Catholic, Protestant, Latter-day Saint or otherwise — on board with clergy requirements to report child abuse.

Utah must join the other states and take action to making churches safer for everyone. If a clergy member learns of abuse, they will strengthen their community, help victims and protect others by reporting what they have heard. If we allow this to continue, we’re restricting the justice that must be served.

Protecting a child abuser or exploiting the seal of confession for one’s own interests is not in the spirit of Christianity. Neither are the vitriolic attacks levied at Rep. Angela Romero for running this bill. Respect, love and truth are the reigning core values of Christianity, no matter the denomination. While concern over this bill’s impact upon one’s faith is understandable, the vision for safety of young children should always come first.