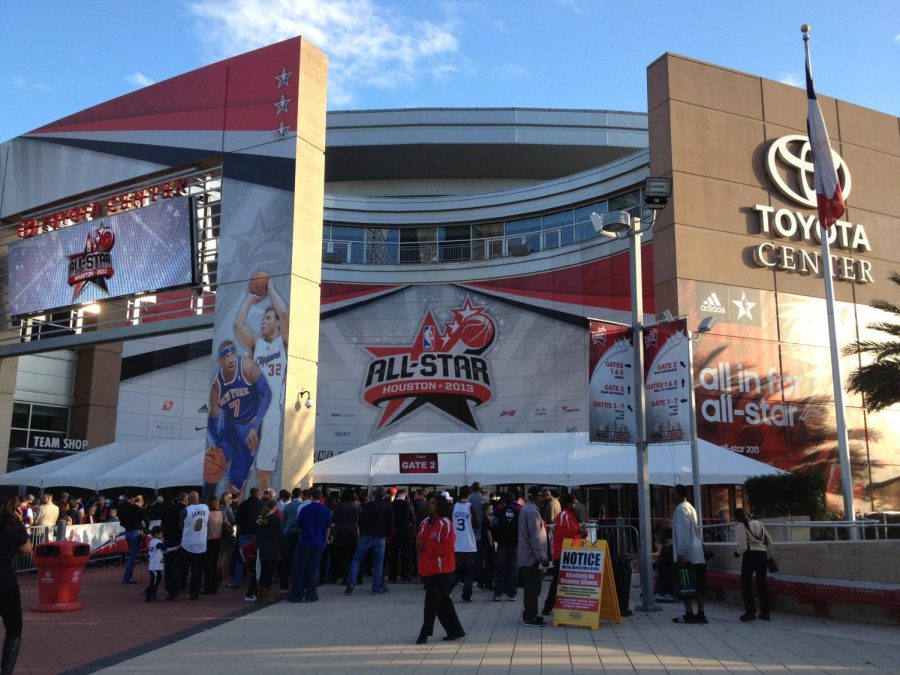 The NBA All-Star break is in need of resurrection. Last year’s 2019 All-Star Game reported the second-worst ratings in its history at 6.8 million viewers. This is a 12% decrease from the previous year, which reported 7.65 million viewers. Ironically, this was the second year of the newer All-Star draft format, where the top-voted player from each conference is selected as a captain and is then able to draft a team from the rest of the 22 All-Stars. This was to encourage a schoolyard basketball feel that fans could relate to while also mixing up the rosters from the traditional East and West. Clearly this has been a failed experiment and has made it evident that its indeed time for a change.

Give the Game Meaning
Up until recently, the NBA has awarded each player on the winning team a $100,000 bonus. Last year’s champion (Team Lebron) had an average annual salary of $23 million. A $100,000 winning bonus is chump change to these players, even to the few making less than $10 million. To better incentivize the winners, the league could offer more money, could change the format back to East versus West and the winning conference gets home court advantage in the finals or the MVP’s NBA team gets a protected first round pick. All of these suggestions offer more incentive, which could boost player performance and increase ratings.

Alter the Way All-Stars Are Selected
In the current format, the NBA All-Star Starters are selected by way of voting. 50% of the vote is decided by fans, 25% by the media and the final 25% is by a current NBA players ballot. Bottom line: the NBA needs to reconsider giving so much power to the fans. This year, players like Tacko Fall (3.8 PPG & 2.0 RPG) who has played five games and Lakers bench player Alex Caruso (5.5 PPG & 1.8 RPG) had more votes than Utah Jazz stars Rudy Gobert (15.6 PPG & 14.5 RPG) and Donovan Mitchell (24.6 PPG & 4.2 RPG). While the NBA is trying to make the fans feel included and give them what they want, it’s hard to regulate large markets such as Los Angeles or Boston from dominating the votes and leaving out players from the smaller markets like Utah. The NBA could alter the weight of votes based off of location to give those players in the smaller markets a greater chance of competing with the larger markets.

Overhaul the All-Star Week Completely, Replace It with a Midseason Tournament
With ratings as low as they are, it may be time to completely overhaul the event. The solution to an overhaul could be introducing a midseason tournament in its place. This would be a one-game elimination tournament with the incentive of a trophy and potential additional draft selection. Every team in the league would have a fair chance to hoist a trophy and enjoy winning a new kind of championship. On any given night, any team can beat any other, which encourages underdogs to be crowned champions rather than just the traditional seven-game series where pulling off an upset is much more difficult.

All Eyes on All-Star 2020
For this year’s All-Star event, the NBA has recently announced a new format of their own. For All-Star 2020, the teams will compete to win each of the first three individual quarters with the score beginning at 0-0 and running 12 minutes long each quarter. At the beginning of the fourth quarter, the shot clock will be turned off and a Final Target Score will be determined. This score will be determined by honoring Kobe Bryant’s No. 24 and adding that number to what the leading teams accumulative three-quarter score is. If the score is 90-87, then the target score will be 114, and the first team to reach that score will be declared the winner of the fourth quarter.

Along with this new format comes new prizes. For each of the first three quarters, the winning team will be awarded $100,000 to donate to a local Chicago-based community organization. The final quarter will then have a prize of $200,000 to donate, totaling to $500,000 in donations over the course of the game.

While it is great to see a new format introduced that honors Bryant and is centered around charity, this cannot be the permanent format that the NBA is looking for. It is unclear how well this will be received by the fans and cannot be accurately measured as so much of the viewership will undoubtedly be in response to honoring Bryant’s legacy. In the years moving forward, the NBA should look to make the necessary changes in order to boost its ratings and please its many fans.