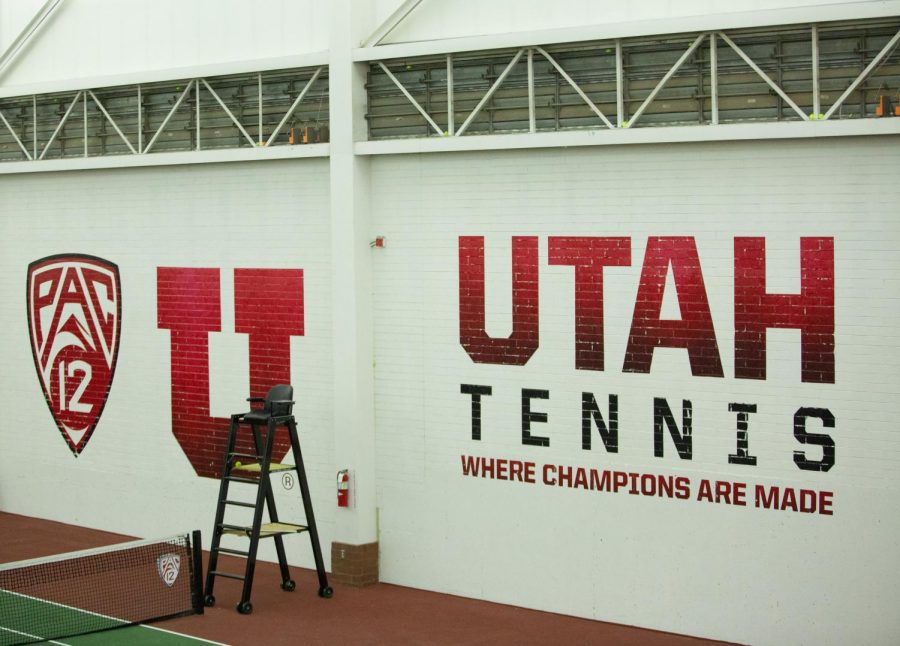 A full week of competition lies ahead for the University of Utah men’s and women’s tennis teams. Both teams will hit the road for weekend road trips.

The men will travel to the Mile High City to take on the Denver Pioneers. The men’s team is coming off a five-game win streak, including their 4-0 win last Friday over Idaho State. The Utes currently boast a record of 7-2. The odds should be in the Utes’ favor, as they decisively handled Denver 6-1 in their last matchup.

After Denver, the Utes will head to The Den and face the Lobos of New Mexico. The Utes faced New Mexico last season, and that match ended in a 4-2 victory in favor of Utah. Based on history and a large amount of momentum for the Utes, this weekend should go rather well for the men of Utah.

While the men spend their weekend in the Four Corners the women’s tennis team will be traveling to the Golden State. The women’s team is looking to rebound after a bumpy end to January. Utah dropped consecutive matches to UCF and Ole Miss. Utah currently has a record of 5-2 and looks to chalk up two more in the “win” column over the weekend.

The first of the Utes’ two games on Friday will pit Utah against UC Irvine. The Utes have an overall losing record against UCI and hope to tie up the series. The last time these two clubs met, UC Irvine clinched the match with a final score of 3-4. Hoping to reorient their season, the team will need to win this match to get their weekend off to a good start.

There will be little rest for the Utes, as the following day they will travel to Loyola Marymount. A win against the Lions would be very beneficial for the Utes, as Loyola does have a winning record. History is on the side of Utah, as they defeated Marymount 4-3 at their last meeting.

With both the men’s and women’s teams boasting strong starts to their seasons, wins this weekend would allow the men to maintain their momentum and the women to get back on track. If both teams show up with their best foot forward, the Utes should have a very successful weekend.