Starr: Prioritize The Growth Of Threatened Species, Not Just Humans 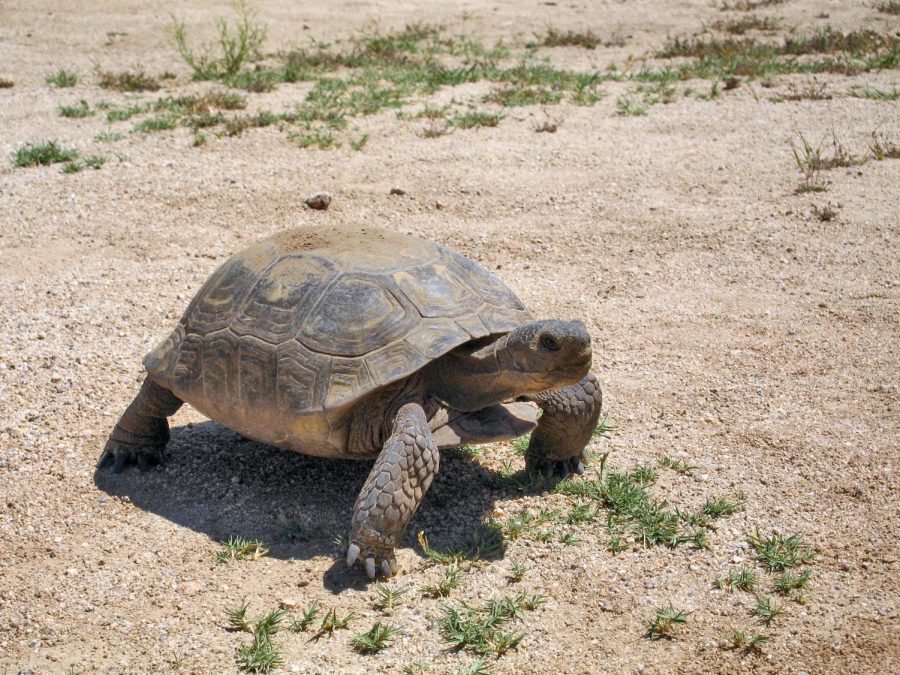 The Northern Corridor is a proposed highway in Washington County that would result in alarming environmental consequences. The public scoping period, which is used to identify relevant influences upon the scope of the environmental analysis, concluded last month. The four-lane scheme will disrupt thousands of acres of habitat designated for endangered species and will create an eyesore on Utah’s red rock landscape.

While only four-and-a-half miles in length, the Utah Department of Transportation’s (UDOT) plan will cross through federal land, state land, trust lands managed by SITLA and a segment controlled by Washington County. The project’s description, which is thankfully required by federal law, outlines highway features including two 12‐foot‐wide travel lanes and a median. While it is appropriate to plan for the future development needed to support extensive population growth in southern Utah, the response should not always be to expand into the delicate habitats of vulnerable wildlife.

The Northern Corridor highway will put the Red Cliffs Desert Reserve at risk if it advances, which is reason enough to reject this project. The reserve must be shielded against excessive human development. It is home to a tortoise species that has existed long before humans, and these creatures deserve, at a minimum, serious consideration.

The Washington County Habitat Conservation Plan set aside the reserve for the Mojave desert tortoise nearly 25 years ago. The species is threatened and dependent on the preservation of its environment. These wild desert tortoises rely on the scrubby bushes for shade and protection from predators and stable ground to build a network of tunnels within. Their numbers are dwindling so much that it is illegal to pick up a tortoise or to take them from the wild to keep as a pet.

Land management is not just about development or recreational activity – it is important to prioritize the conservation of the environments of these vulnerable species. Habitat loss is a main factor in species endangerment and the most recent status update on highway asserts that the “proliferation of roads and highways” are some of the “most apparent threats” to the desert tortoise. Adding a highway to the mix would further complicate these efforts. UDOT should instead build roadways without threatening already endangered areas and species.

Assuming the Northern Corridor highway project advances, Washington County has suggested a revision to the St. George Resource Management Plan (RMP) to include 6,800 acres outside of the reserve and conservation bounds for the tortoises to use as a habitat. This is not a sufficient solution. What happens when developers decided that this newfound acreage is “in the way” of another, future development? Shifting habitats around for the sake of building roads does not set a good standard for conservation. The RMPs would benefit to keep consistency in mind and to remember that the recovery of threatened species is jeopardized by “offsets” to their habitat.

Utahns have much more difficult planning and development decisions ahead. I think we are up for the challenge of managing our immense population growth and protecting valuable ecosystems at the same time. Sustainability is difficult to prioritize, but concrete and asphalt are not the ultimate solutions for congestion and growth. Growth is often framed solely as progress, but the Northern Corridor highway is an inadequate solution to Washington County’s swelling population. Fragile desert tortoises should not pay the price.