Utah Lacrosse Looks to Bounce Back Against No. 17 Air Force 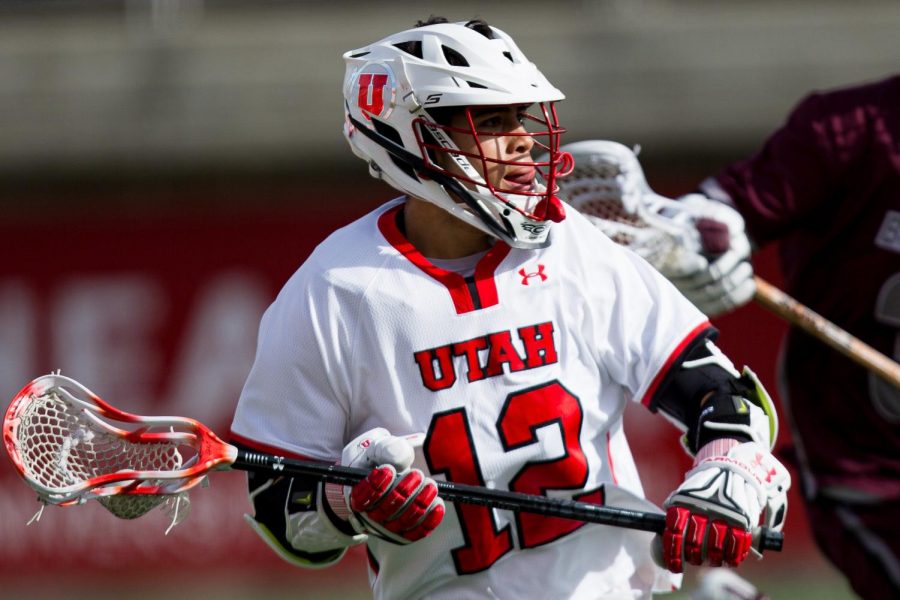 The University of Utah lacrosse team will have its hands full this Saturday as they face No. 17-ranked Air Force.

A Week in Review
The Utes dropped to 1-1 this last weekend as they lost to No. 19-ranked Lehigh. While the Utes maintained an early 5-3 lead, Lehigh came back strong in the second quarter, scoring five unanswered goals to take an 8-5 lead. Lehigh wouldn’t look back from that point on, as they would outscore Utah in the second half 7-5, ending with a 16-11 victory for the Mountain Hawks.

The Opponent
Utah will no doubt be looking to bounce back with a win this week against Air Force. The Falcons are also coming off a loss this last weekend. They were beaten by the University of Denver 13-7. Denver was ranked No. 9 going into the game, and they exerted their dominance, especially late in the competition. Going into the fourth quarter, Denver was ahead by just one point but would steal the momentum and score seven goals en-route to a final 13-7 victory.

Despite the loss, Air Force senior Trey Lervick stood out, scoring two goals and recording one assist. This is a player the Utes will undoubtedly want to keep an eye on and limit his touches.

Utes To Watch
Utah will look for another big performance from freshman Mac Costin, who tallied his first collegiate career hat trick in the loss to Lehigh. The Utes would also greatly benefit from a strong performance from senior Colin Burke, who has tallied eight assists in the first two games of the season.

Words From Coach
“Practice yesterday was great, working on fundamentals and the little things,” head coach Brian Holman told Utah Athletics. “The theme, as always, is how do we get better. We learned a ton from Saturday, good and not so good, and clean up those things, and how does that fit into our preparation for Air Force? Our focus yesterday was about the Utes. I thought we played really hard last week but we didn’t play very smart. I take the blame for that, I don’t think that our week of preparation was as it should have been.”

The game will take place at Rice-Eccles Stadium this Saturday, Feb. 15 at 12 p.m. The game will be available via the Utah livestream. Live stats will also be posted online.