Barron: Increasing the Integrity of Convictions Begins with Prosecutors 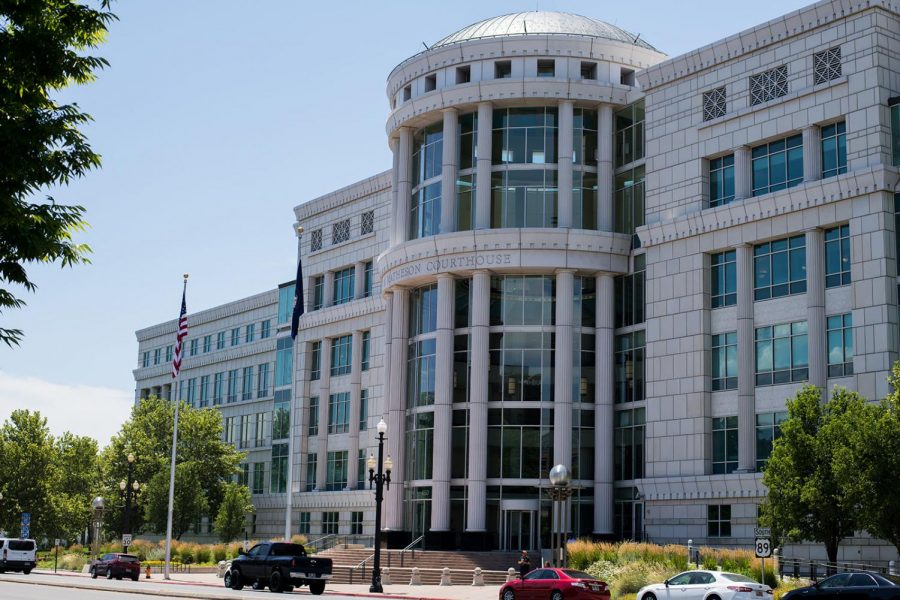 In an effort to combat wrongful convictions, Rep. Marsha Judkins has introduced H.B. 324. This bill outlines how Utah’s prosecutorial agencies can establish conviction integrity units to review cases and gives district and county attorneys authority to petition courts on behalf of those wrongly convicted in their jurisdiction. Establishing CIUs across the state and authorizing each CIU’s supervising attorney to act on the unit’s recommendations is a step towards increasing accountability within our state’s prosecution agencies.

A Columbia Law study found that hundreds of prosecutors have hidden evidence in death penalty cases which could have either proved the defendant’s innocence or may have introduced reasonable doubt into the case. While prosecutors have the constitutional obligation to provide the defense with all evidence that is “material” to a case, what is and is not considered material is subjective. Prosecutors also have an incentive to hide evidence that does not fit the case they have built because sharing it can jeopardize their success in court. As Emily Bazelon, an expert on this phenomenon of “guilt by omission,” said, “It’s an honor system. … The defense can’t see [excluded evidence]. And the judge can’t see it either.” The bottom line? Prosecutors are  “really making this very important call on their own.”

By establishing CIUs as part of a prosecution agency, Judkins is seeking to ensure these units have open file access to all evidence and records for cases tried by the office, including those which were not entered into evidence or shared with the defense. With this access, CIUs can see if convictions were won based on the exclusion of evidence vital to the defense. In 2017, more than 60% of all wrongful convictions (including 84% of wrongful homicide convictions) involved misconduct like this. Open file access is vital to overturning wrongful convictions. Additionally, the establishment of a CIU will likely decrease future prosecutorial misconduct as prosecutors would be aware that their work may be reviewed.

By advocating for the establishment of CIUs within our state’s prosecution agencies, Judkins’ bill reminds district attorneys, county attorneys and our attorney general of their responsibility to prevent wrongful convictions. Yet, H.B. 324 falls short of promoting total accountability, as the bill does not provide any consequences for prosecutorial misconduct discovered by CIUs.

During my freshman year, I remember attending a lecture on campus given by Barry Scheck, one of the co-founders of The Innocence Project, a nonprofit which works nationwide to overturn and prevent wrongful convictions. At the beginning of his presentation, Scheck looked around the room, making eye contact with many of the gathered students, before simply stating, “There is far more error than we’d like to believe in our system … and [a wrongful conviction] can happen to anyone.”

By advocating for the establishment of CIUs in our state and providing more prosecutors with the authority to challenge convictions in their jurisdiction, H.B. 324 would move Utah towards a more just criminal system. Passing this bill will begin to decrease the innocent population currently serving prison sentences in the state.