Canceled and Postponed: How the Coronavirus is Changing Sports 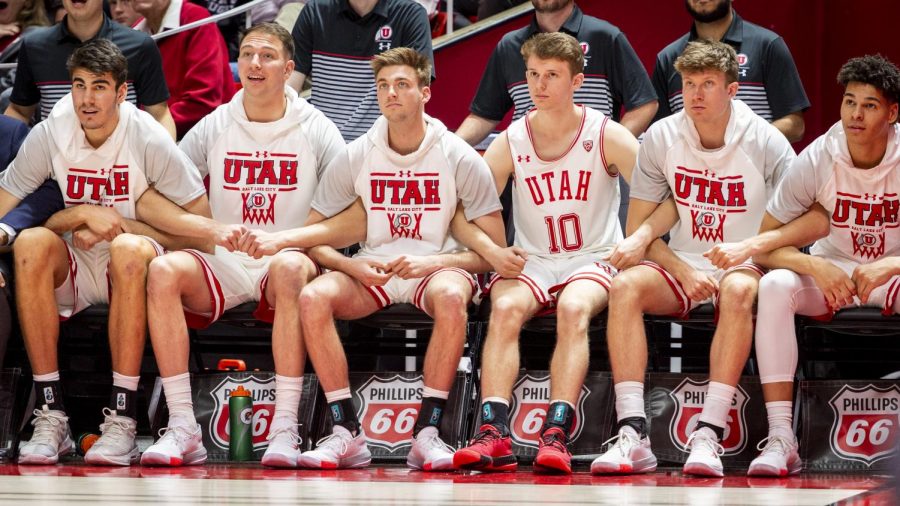 If you were excited for classes to be canceled so that you could focus your time and energy on watching sports, then you’re out of luck. With the recently heightened concerns over COVID-19, the disease caused by coronavirus, many sports organizations such as the NBA, Pac-12 Conference and NCAA have canceled or suspended play indefinitely.

What does this mean for the sports world? It likely means that we will be stuck watching highlights and re-runs of games until sports are able to come back. On the bright side, as of right now, it is only the NBA and college athletics that are taking a hiatus from playing.

The MLB has yet to release a statement regarding spring training and whether it will be affected by the spread of the virus. However, many are expecting an updated announcement soon. The MLS announced they would be suspending competition for 30 days for player safety. The MLS season started two weeks ago.

While the NFL is not in season, the issue of upcoming pro days, as well as the NFL draft, is something that the league will need to focus on. The Washington Redskins became the first team to suspend all travel because of the virus. A few hours later, Adam Schefter reported that the Minnesota Vikings were also suspending all team travel.

The NHL advised teams to not have morning skates as well as team meetings and practices due to the league still being in limbo with the virus and has suspended the season.

Everything in the sports world nationally came to a screeching halt on Wednesday night, moments before the Utah Jazz and Oklahoma City Thunder were set to tip-off. It was later announced that All-Star Rudy Gobert had tested positive for the virus. Moments after the announcement, the whole league suspended play to help control the spread of the virus. On Thursday morning, the NBA also announced that Jazz player Donavan Mitchell had tested positive.

In addition to the NBA’s postponed season, the Pac-12 Conference announced on Thursday morning that the men’s basketball tournament in Las Vegas will be postponed indefinitely.  This announcement came after a previous press release stated that fans would not be allowed in the stadium during games.

The Pac-12 was the 17th conference to cancel their championship tournament while the Big East canceled their tournament at halftime of one of their games.

The NCAA released a statement on Wednesday from NCAA president Mark Emmert saying that all “championship events, including the Division I men’s and women’s basketball tournaments [will be conducted] with only essential staff and limited family attendance.”

Along with the remainder of the men’s tournament, the Pac-12 conference also has canceled all conference activities, including the upcoming gymnastics championship which was scheduled for March 21 at the Maverik Center in West Valley City.

The United States women’s soccer team, who was scheduled to play Australia at Rio Tinto Stadium in April, had that match (as well as all other friendlies) canceled as well to help stop the spread of the virus.

At the worldwide sports level, Juventus player Daniele Rugani was also diagnosed with the virus. The match that Juventus had scheduled with Lyon was postponed. Manchester City also postponed their match with Real Madrid after a member of Real Madrid’s basketball team tested positive for the virus. The soccer team has entered a 15-day self-isolation state.

As tough as it is for sports fans to watch a cherished pastime leave our television screens, the precautions that are being put in place are for the best, and they will (hopefully) slow the spread of this now worldwide virus.

This story will be updated as more information becomes available.