Utah Experiences Largest Earthquake Since 1992: What U Need to Know 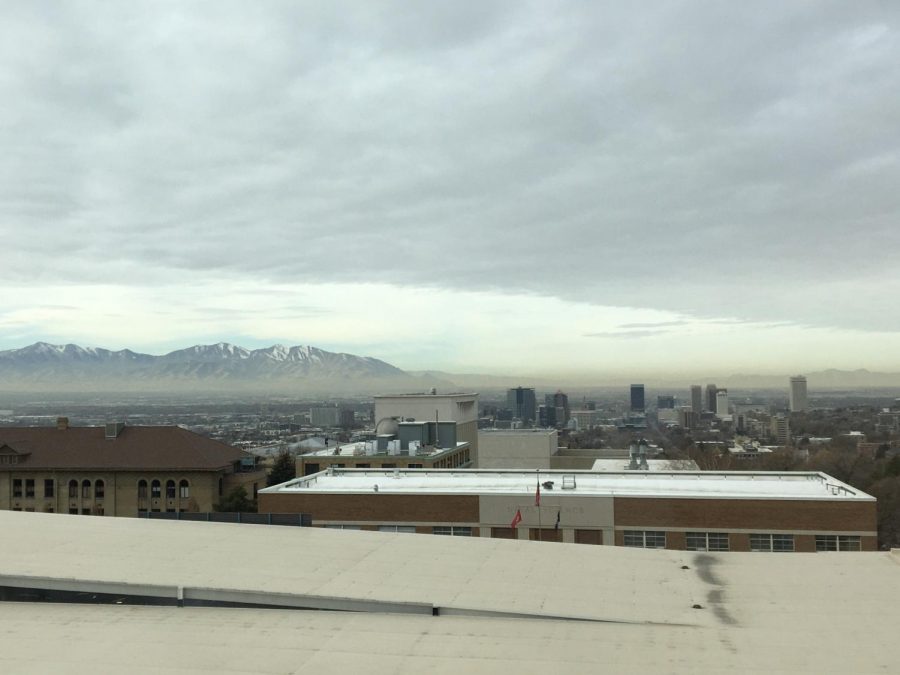 On March 18, 2020, at 7:09 a.m. the Wasatch Front experienced its largest earthquake since 1992. According to the University of Utah Seismograph station, the earthquake had a preliminary magnitude of 5.7 near Magna, Utah.

The U sent out a campus alert at 7:34 a.m. informing students to “Drop, Cover and Hold On. Prep for aftershocks.”

The University of Utah Seismograph Stations held a videoconference briefing updates on this morning’s magnitude 5.7 earthquake at 9:30 a.m.

Keith Koper, director of the U Seismograph Stations, and Bob Carey, response and recovery bureau chief for the Utah Division of Emergency Management, spoke about their response as scientists to this natural disaster.

In the press conference, Koper mentioned the reason people who were downtown might have felt a significant swaying was due to a lot of sediment in the basin.

The reason Koper and Carey don’t anticipate a larger magnitude earthquake is because historical earthquake sequences don’t unfold in that manner. Koper said there is not a significant release of pressure off the Wasatch fault.

Carey mentioned over the next few days there will be building inspections to come, and the Salt Lake City Airport will close as a result to inspect the building.

Carey said this is the earthquake he’s always wanted to happen because it helps the public understand how Utah can also experience earthquakes and has a minor effect on buildings. It’s a reminder that Utahns live in earthquake country.

Carey suggests the best thing is for people is to stay calm and not to overreact.

“This is not a precursor to anything that we’re expecting,” Cary said, “So don’t go into the grocery store and buy six months’ worth of food because you’re not going to need it. It shouldn’t take us in that direction.”

As a result of the earthquake, evacuations and loss of power are in some areas downtown. The Utah Health Department said the COVID-19 information line is down today.

Gov. Herbert warned Utah residents in a tweet to stay away from Downtown, as some crew members assess the buildings and water pipes that have been affected by the earthquake.

Please stay away from the downtown area while crews assess damage. Unless you work in public safety, or are an essential employee, remain at home or telework.

The Division of Emergency Management advises that residents follow @BeReadyUtah on Twitter, to keep a flashlight ready and a pair of shoes by the bed and make earthquake preparedness plans.

In light of the global pandemic with COVID-19, local school districts have transitioned online for two weeks. In an effort to provide resources to students the districts were going to provide meals and laptops, but some of those programs are shut down until tomorrow. Among those districts include Salt Lake School Districts and Murray School District.

The University of Utah was scheduled to have started the transition to online classes on March 18, but classes have been canceled today in light of the earthquake.

Updates will continue throughout the day.