Cushman: Utah’s Legislature Would Perform Better With a Longer Session 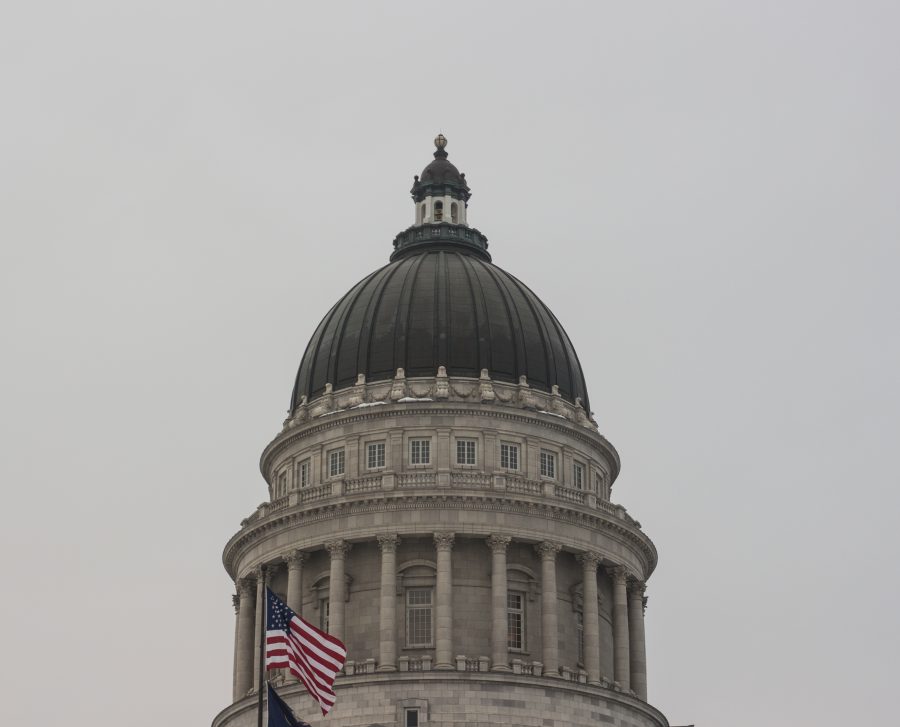 This year was my first year covering the Utah State Legislative Session as a student journalist. It opened my eyes to the negative impact that a short session (Utah’s lasts only 45 days) has on legislation. It was difficult to write and update stories about legislation that was changing so quickly, and I saw good bills die because they ran out of time. Over roughly seven weeks this spring, the Utah State Legislature passed 510 bills. In 2019, they passed 574. While this may seem productive, it is impossible to thoroughly go over 500 bills and discuss them with an adequate debate in 45 days. Utah’s 45-day legislative session does not produce the best outcomes for the constituents it serves, and, for that reason, it should be extended.

Two and a Half Months Cannot Meet Utah’s Needs
The National Conference of State Legislatures has developed a system to categorize state legislatures into five categories, ranging from full-time, well-paid, large staff legislatures to part-time, low pay, small staff legislatures. Utah falls into the Part-Time Lite category, the second-least comprehensive categorization, despite having the largest population of any state in the two least comprehensive categories. Deseret News reporter Jay Evensen put it best when he said,“Utah is beginning to separate from the pack.”

Utah is a large and growing state. Compared to states with similar legislatures, it is already large, and it is simply a matter of time before the needs of the rapidly increasing population outgrow its small part-time state legislature. Utahns love to talk about small government, but as the state grows, we will need more legislative solutions to our problems — and solutions outside the 45 days a year designated for lawmaking. Legislators file nearly 1,000 bills each year, but the short time frame of the legislative session forces too many of them to fall to the wayside. More legislation is not necessarily good legislation, but it’s important for a legislature to pass common-sense bills with bipartisan support. The current time crunch faced by our legislature cannot always support that.

Cramming Does Not Produce the Best Laws
In a span of only 45 days, bills are introduced, lobbied for and against, amended, sent to various committees, amended more, sent to the floor to be debated and finally voted on. This process might take months in other state legislatures and at the national level, but Utah is restricted to only six weeks. Pushing over 500 bills through that process in 45 days limits the amount of time bills can be debated, changed and improved.

Our legislators work hard, and many of them continue to work their day jobs during the session. It is not uncommon for legislators to debate bills after a long day of hard work and a night of no sleep. We elect these people to make good decisions. They need good working conditions to deliver them.  The short session does not allow for that. It is impossible for representatives to read hundreds of bills in such a short amount of time, let alone research and debate them while juggling other responsibilities. If over a hundred bills are voted on in a single day, there is no way that every representative knows every bill well enough to be voting on them. This exact scenario makes it possible for bad bills to be made into law and causes good bills to die on the chamber floor.

Voting Shortcuts Do Not Empower a Citizen Legislature
The Utah Legislature was initially designated a limited session to preserve a “citizen legislature.” A citizen legislature is run not by career politicians, but by ordinary Utahns who spend enough time out of the political bubble to be able to responsibly represent their constituents. While having politicians who keep their day jobs does make the legislature more representative, they still need time to do their job well. It is unfair to put legislators in a time crunch that sets them up for failure.

In University of Utah Professor James Curry’s book “Legislating in the Dark,” he details how a 1,100-page bill passed through Congress in just 28 hours. Ultimately, a bill like that can pass because of cues from congressional leadership and trust between representatives. It comes down to politics. The same thing happens at our state legislature. Representatives who do not have enough time to read, understand and debate bills vote on them based on legislative politics and trust between representatives. The constraints of a short session force legislators to become the kind of politicians that Utah wants to avoid. Utah law should be born out of heated debate to ensure they fit the state’s needs. They should not be passed based on the politics of legislative leadership and cues from other representatives.

Utah deserves a legislative body that can meet its needs, produce good bills and help politicians reflect the values of their constituents. Until we have a legislative session that is longer than 45 days, our legislature will be dysfunctional and unable to produce the right laws for Utah.