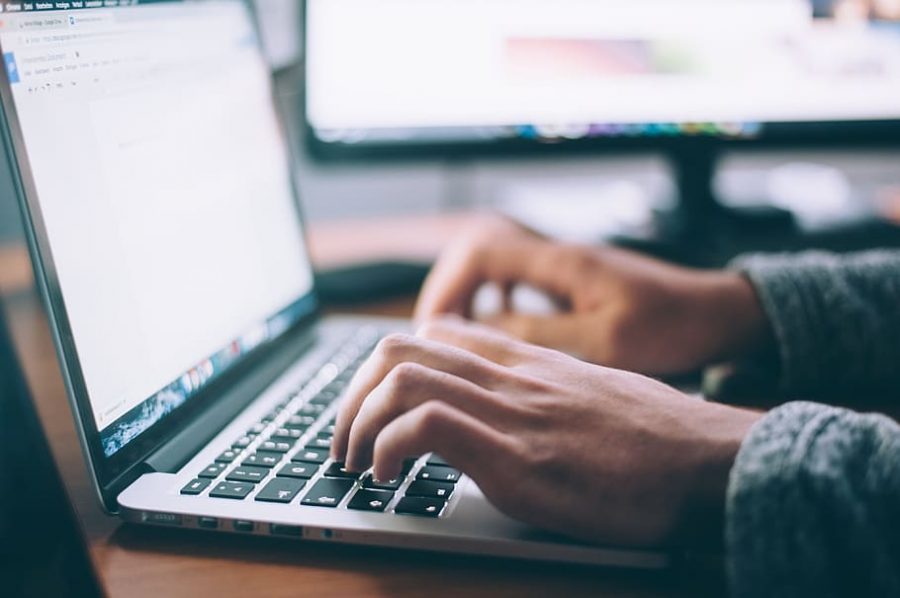 "An inaccurate census count will continue to hurt Americans long after this pandemic is over."(Courtesy Wallpaper Flare)

As April Fools was effectively canceled this year, April 1’s other, lesser-known “holiday” was brought to the forefront, with celebrities, state leaders and even former presidential candidates using the hashtag #CensusDay2020. But don’t panic – Census Day was not the deadline to complete the census. Instead, it serves as a benchmark for the Census Bureau to determine who has been counted and who still needs to be. Americans are typically asked to respond to the census based on the location of where they were living on Census Day, though this year has been anything but typical. As our nation continues to weather COVID-19, it is important for every American, especially students, to take the time to read the updated census guidelines to ensure they are properly counted in the 2020 census.

Participating in the census is incredibly important, as census results dictate how federal resources are allocated for 10 years. During the 2016 fiscal year, Utah received more than $5.6 billion through federal spending programs, monies designated based on 2010 census data. Utah’s 4th Congressional District was also created based on 2010 census results, increasing Utah’s representation in D.C. The representative from this district, Ben McAdams, has championed legislation to clean Utah’s air and reduce suicide statewide.

Sadly, a recent national survey revealed that fewer than seven in 10 households plan to participate in the 2020 census. Communities that are undercounted during this census will experience inadequate federal funding and representation for the next decade. If the average error for state population data is 4%, research suggests that between nine and 14 House seats will be given to the wrong state and an estimated $60 to $80 billion in federal grant money would be misallocated over the following 10 years. Miscounts in the 2020 census could also influence a decade of public health and health equity. The United States cannot afford another large scale health crisis like COVID-19 with an inaccurate count of how many Americans may need help and where they reside.

Unfortunately, even Americans who chose to participate in the 2020 census may effectively be undercounted by accidentally counting themselves in the wrong place. COVID-19 has led to temporary migration throughout the United States, and there is a growing concern that many Americans (especially students) will fill out their census based on their temporary residence instead of where they typically live and seek resources. As of October 2018, there are almost 184,000 college students in Utah, nearly the population of Salt Lake City. While smaller “college towns” like Logan are more likely to feel the direct impact of inaccurate data, the entire state will have inadequate resources if college students are undercounted.

The census will affect students differently depending on their housing situation. Thankfully, students who lived in on-campus dorms will automatically be reported by their universities in the 2020 census. To avoid double-counting, it is important that these students do not fill out a census and ensure that they are not included in the household count at a temporary residence.

Off-campus students, however, will not be automatically counted. To avoid miscounts, these students should coordinate with those who they would typically be living with on April 1 to ensure the entire household is counted at their permanent residence. Off-campus students who have relocated due to the virus can participate in the census even without their census ID number and should count themselves at their typical school address, not their temporary residence.

Every day we heavily consume news regarding COVID-19, from death tolls to increased regulations across the nation to heartwarming stories about Americans uniting in the face of the pandemic. We are also learning to adapt to the new normal under COVID-19. Understandably, important but less pressing issues like completing the census are easy to forget or overlook right now. However, to ensure an accurate census count, it is vital that Americans who are safe and healthy take the time to educate themselves on adapted census guidelines, respond appropriately to the census and share this knowledge with their friends and family. An inaccurate count will continue to hurt Americans long after this pandemic is over.