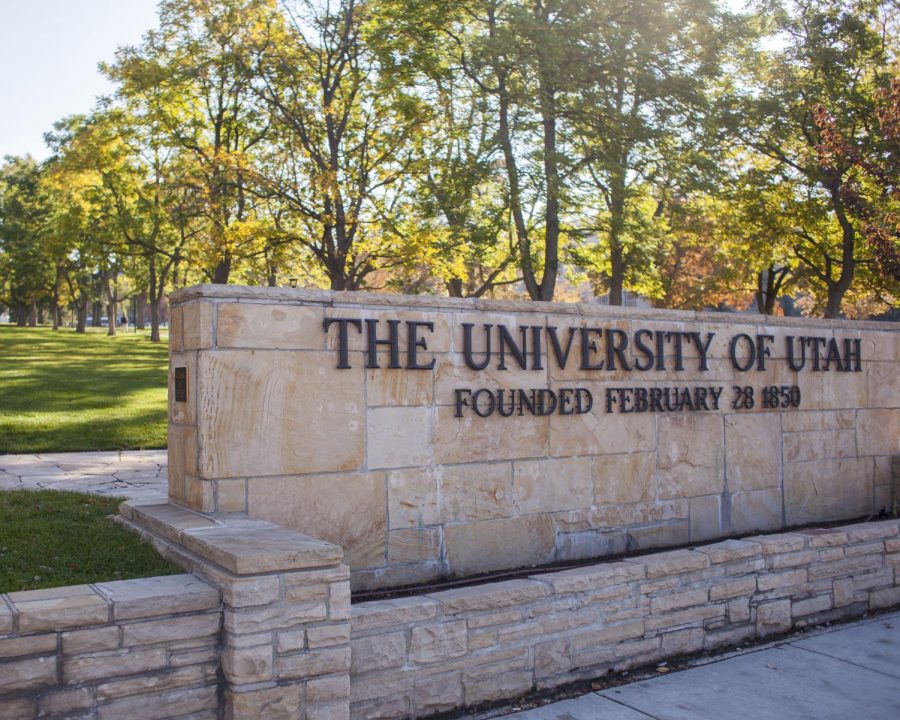 President Circle at the University of Utah | Chronicle archives.

In Nov. 2019, the University of Utah announced the new For Utah Scholarship, and in April 2020, over 900 incoming freshmen received a letter telling them they will have four years of full tuition and fees paid for.

In-state tuition at the U is typically $8,952, but regularly increases. For four years of classes, that totals up to around $35,808.

In a press release from the U in Nov. 2019, President Ruth Watkins said, “We want to ensure that every student eligible for the scholarship is able to enroll at the state’s flagship research university.” She emphasized this new scholarship was meant to ensure affordability for all Utah residents from all financial backgrounds.

The school plans to invest about $2.5 million a year in this scholarship once the program is instituted.

Steve Robinson, Senior Associate Vice President for Enrollment Management, said they titled the scholarship “For Utah” because it is meant to guarantee that cost is not a barrier for qualified students who want the best quality education imaginable.

Among the 900-plus recipients is Chelsea Pett, a senior at Box Elder High School in Brigham City and an incoming freshman who plans to major in biology with an emphasis in anatomy and physiology.

Pett received a letter from the U in the mail that was labeled “time-sensitive information” and assumed she needed to finish her FAFSA. She said when she read the letter she couldn’t even comprehend what the contents were and had to have her boyfriend re-read it, and she even thought it was fake at first.

“I just immediately started bawling and went out and told my mom and she freaked out,” Pett said. “It was crazy. I was definitely crying like crazy, but it was a relief for sure.”

While her friends were being surprised with college funds from their parents, Pett was preparing to pay for her college tuition herself and take out loans to do so. She said she cannot feel the effects of it yet but knows it will be a large weight off her shoulders when she can graduate without loans.

Although Pett did not even know what the For Utah Scholarship was initially, she said it was nice to know that they saw all these students and thought they deserved it.

“It’s still so surreal honestly,” Pett said. “It validates all the years and years of hard work and taking college classes through high school … and shows you did this for a reason because you’re one of the only 900 out of thousands and thousands of kids that got this, so yeah, that’s crazy.”

Ester Martinez Marcia, a senior at Copper Hills High School in West Jordan and also an incoming freshman, plans to major in psychology. She said it has been her goal from childhood to attend the U, and her family has pushed her very hard to reach that goal.

On March 5, Marcia tweeted about receiving the scholarship.

“My initial response is that I was very shocked. I didn’t know they would be sending results so soon. It was unexpected,” Marcia said.

The scholarship has already begun to help Marcia’s family financially. She said it has helped her save so much money for bills and other things such as investing in a car and laptop for school.

“We were very worried we weren’t going to be able to afford another family member going to the U,” Marcia said. She said she is excited to start in the fall and meet many new people.