The Daily Utah Chronicle • May 1, 2020 • https://dailyutahchronicle.com/2020/05/01/understanding-the-world-through-photography/

Understanding the world through photography 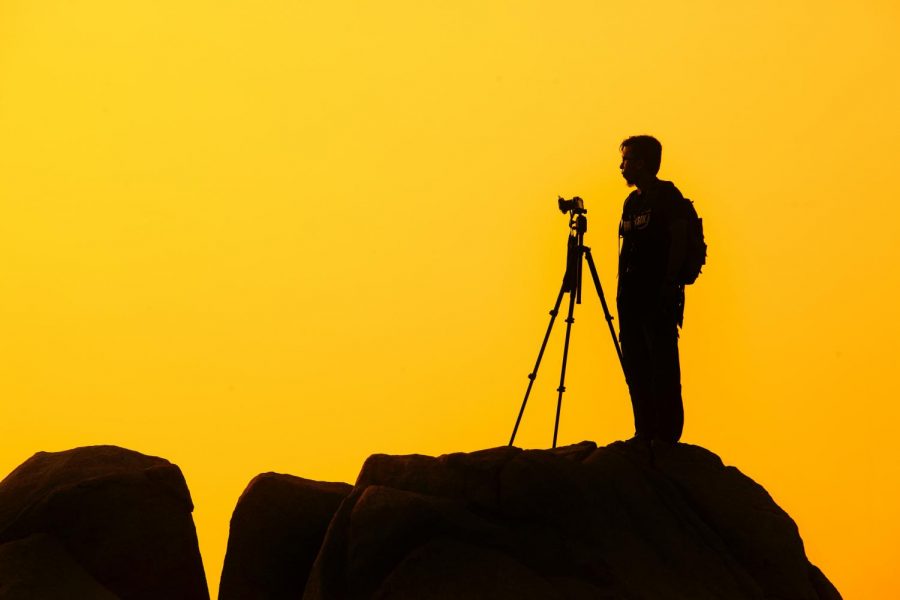 Photography is an important arform in the world today. (Photo by Zukiman Mohamad | Courtesy Pexels)

Photography undoubtedly plays a large role in today’s society. Pictures are an important feature of many different facets of life — advertising, art and journalism, to name a few. It’s often said that a picture is worth a thousand words — I’d argue that some are worth millions. There’s something about capturing a moment in time that’s special in and of itself. Being able to freeze a frame of life, however, and capture an especially charged instance and its subjects is what takes photography to the next level.

The Power
Edward James Bateman, an associate professor of the Department of Art & Art History here at the University of Utah, explained the power of photography beautifully. “A photograph is a little time machine sent from the past that puts you face to face with people of another era. It is as though you can look through someone else’s eyes and see a living breathing person – one who has perhaps faced horrible injustices,” he said. “And in that eye contact, you might be able to feel some small part of what they felt. It is like a contract; we owe them a more just world in exchange for viewing their image.”

Photography not only allows us to gain insight within a specific historical context, but develop a connection to the subject(s) of the photograph and hopefully gain an understanding of what said subjects were feeling at the time.

2018 Breaking News Photography prize winner Ryan Kelly captured the horrific Charlottesville car attack that occurred on Aug. 12, 2017. The attack killed one and injured 28. Shown in the photo is a vehicle plowing into people who had been peacefully protesting the neo-Nazi and white supremacist Unite the Right rally. Kelly’s photo is graphic and stomach-turning, yet important in that we are able to see the gravity of issues like racism, anti-Semitism and hate that are ever so prevalent in today’s world.

2016 Feature Photography prize winner Jessica Rinaldi captured a series of photographs depicting Strider Wolf, a young boy who was nearly beaten to death by his mother’s boyfriend when he was only two years old. However, Wolf did pull through and was taken in with his younger brother Gallagher by their grandparents. The group ended up homeless and was forced to move into a cramped camper, but was later able to find a home they could afford and start a new and better life.

My favorite of Rinaldi’s photos is one of Wolf climbing a tree. He’s shown reaching up to grab the next branch, which reveals a scar on his stomach from the childhood abuse he endured. This photo shows so much strength in the young boy — he has gone through immense amounts of pain and suffering, and is still able to find the power to reach for a better life he knows is out there.

Photography is truly an important art form, as it makes us become aware of the world we live in — all the good and bad we sometimes miss because of how fast it moves. Through photography we are able to become more empathetic, understanding and connected — something we sure need a lot of right now.