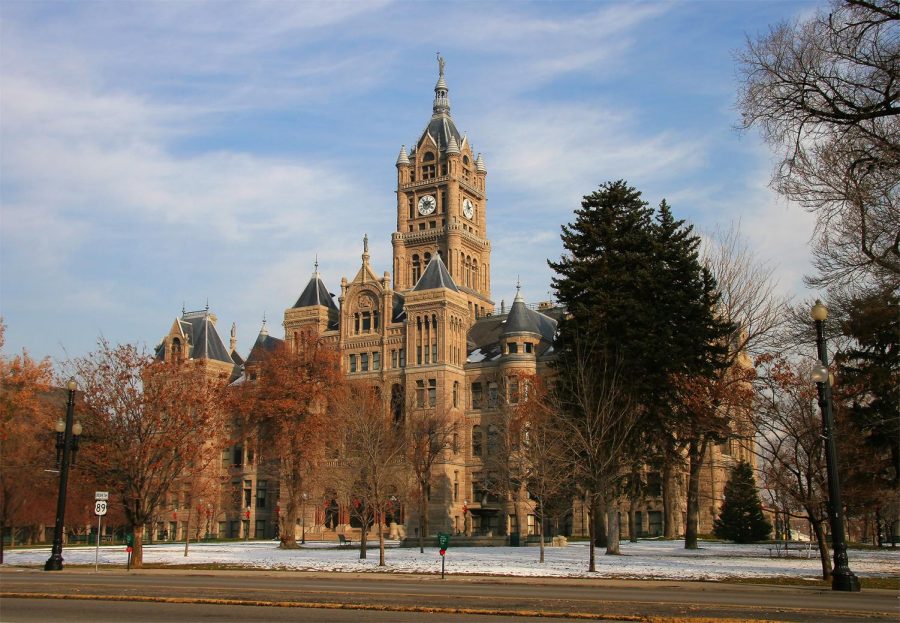 Olympia Hills is a development project near Herriman that is designed to provide a “live, work, play” community and will include 6,330 housing units and a 100-acre Utah State University campus. The plan has been highly controversial among Salt Lake County residents since it was first passed by the Salt Lake County Council in 2018. That year, it was vetoed by County Mayor Ben McAdams, who cited concerns about density. This March, Salt Lake County Council once again approved the project, though with some changes to lower density and address citizen concerns.

Still, the plan has remained unpopular, with hundreds of county residents joining together to begin a referendum campaign and stop the development. Utah Responsible Growth, the group organizing the referendum, announced in April that they would suspend their referendum efforts as certain laws made it impossible to gather signatures due to the COVID-19 outbreak, but there is still widespread frustration among many residents from the Southwest part of the county regarding the development.

Much of this is because of concerns that the density of Olympia Hills cannot be supported by county infrastructure and that it will make traffic problems in the Herriman area even worse. Those concerns are understandable. Population growth comes with challenges, and the development plan does not have solutions to all of those challenges. It is scary to move forward on a plan that does not account for the full impact of the population it will include.

Nonetheless, I believe the current plan is difficult but the correct decision regarding this development. Salt Lake County is already the largest county in Utah and is growing quickly. In 2015, there were just over one million people in the county, but it is projected that there will be over 1.5 million people in the county by 2065. In 2017 alone, the county faced a housing shortage of over 50,000 units despite having over 100,000 houses built. That problem will only be exacerbated as the population grows over the next few decades. If we continue on this trend, affordable housing will not exist in Salt Lake County.

Development may be scary. It may create challenges. We may not want it in our backyards. It is necessary though if we want our children and grandchildren to be able to afford to live near us. Salt Lake County will continue to grow, and if we do not plan that growth it will not be sustainable or affordable. I, personally, am grateful that our local leaders care enough about our communities to support responsible growth regardless of its popularity. County officials were truly put between in a rock and a hard place when deciding whether to support this development. Ideally, our government works by and for the people, but when it cannot work by the people, it is imperative that it works for them. Our local politicians live in our communities. They care about making the future of this county the best it can be. They are truly working for us.
The Benefits of Local Government
Local politicians do not operate as tools for their parties and do not make decisions based on red or blue. They are people working together to build a positive future for their communities and trying to find the government’s role in that process. They know their constituents on a personal level. They go to church with them, shop at the same grocery stores and share the same neighborhoods. As a high school student, I had the opportunity to meet some of our state representatives on multiple occasions. Representative Casey Snider came and spoke to my A.P. Government class during his campaign. He answered my questions personally before I was even old enough to vote because I was his neighbor and future constituent. The politicians at the local level of government are good at their jobs because they live and work in the communities they are responsible for. They may not always be faced with easy choices or know all the answers, but they know the communities they represent.