The Daily Utah Chronicle • May 27, 2020 • https://dailyutahchronicle.com/2020/05/27/remembering-jerry-sloan-the-illinois-farm-boy-turned-utah-jazz-coaching-legend/ 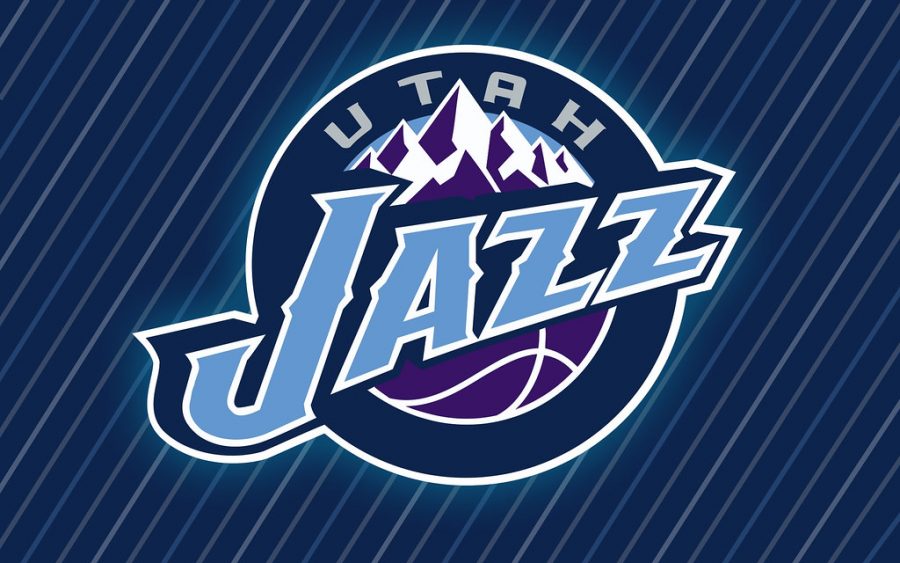 Alongside NBA legends John Stockton and Karl Malone, Jerry Sloan is a name that comes to the minds of Utah Jazz fans whenever they think about the individuals who created a legacy within the walls of their favorite organization.

For 23 years, Sloan stood at the helm for the Utah Jazz as he coached the franchise to 1223 wins, 2 appearances in the NBA Finals, 8 division titles and 19 postseason appearances. But few people know the path this man took to becoming a hall of fame level coach.

Gerald Eugene Sloan was born on March 28, 1942 in McLeansboro, Illinois. As a young boy, Sloan learned hard work as he labored on the family farm along with his nine siblings. In addition, Sloan dedicated himself to the game of basketball as he became an All-State player at Mcleansboro High School, which would earn him a spot at the University of Evansville.

After leading Evansville to two Division II National Championships, Sloan would be drafted by the Baltimore Bullets with the fourth overall pick in the 1965 NBA draft. The very next season, Sloan was selected in an expansion draft by the Chicago Bulls — becoming the franchise’s first player and earning him the nickname, “The Original Bull”.

Over the course of his career, Sloan would play 11 seasons averaging 14 points and 7.5 rebounds per game. He was also well known for his excellent defense, which propelled him to two All-Star appearances before a knee injury would force him to retire somewhat prematurely. But little did Sloan realize his career in the NBA was just beginning.

After a short two and a half-year stint as head coach of the Chicago Bulls, the farm boy from Illinois would find himself a long way from home as he landed an assistant coaching position with the Utah Jazz in 1984. Just a few years later, destiny would come knocking as Jazz head coach, Frank Layden, would step down halfway through the 1988 season and Sloan would take the reins.

With Sloan at the helm, coaching from the sidelines and future Hall of Famers Stockton and Malone running their famous pick and roll on the court, the Jazz was a force to be reckoned with.

The State of Utah fell in love with this group of individuals as they produced MVP’s, raised banners and took the organization to two finals appearances. No doubt the organization’s best years were led by Jerry Sloan with his hard nose on the court tactics and soft-hearted care off the court.

“Coach Sloan is what the NBA should be about,” Stockton said in an interview on NBA.com. “Committed to your teammates, your coaches, your organization and the game of basketball, he’s never asked for credit. In fact, he avoids it. His record speaks for itself, and he’s created an environment for his teams to win — and they do. I’m fortunate to have played for him.”

Sadly, on Friday, May 22, 2020, the legendary Hall of Fame coach, Jerry Sloan, passed away in his Salt Lake home at the age of 78 due to complications from Parkinson’s disease and dementia.

“Jerry Sloan will always be synonymous with the Utah Jazz,” the Jazz organization said in a statement. “He will forever be a part of the Utah Jazz organization and we join his family, friends and fans in mourning his loss. We are so thankful for what he accomplished here in Utah and the decades of dedication, loyalty and tenacity he brought to our franchise.”

Even though Coach Sloan is gone, his legacy will live on forever in the hearts and minds of every Jazz fan.

Sloan is survived by his wife Tammy and his children Brian, Holly, Kathy and Rhett.