Cushman: States Must Be Allowed to Regulate Faithless Electors 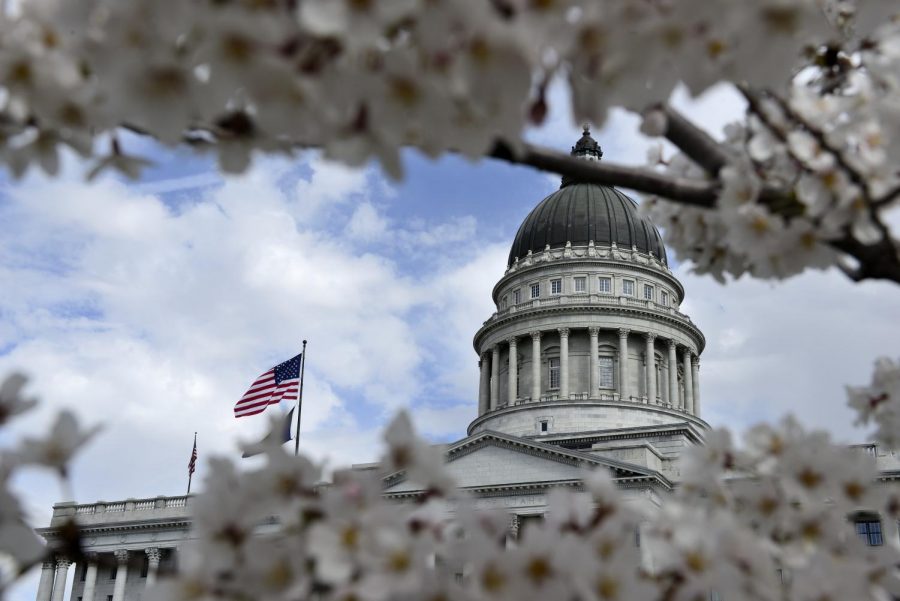 On May 13, the Supreme Court heard oral arguments for Chiafalo v. Washington, a case that could drastically change this year’s presidential election just months before it is set to take place. The question facing the Court is about the ability of states to regulate “faithless electors”: voters in the electoral college who break their pledge to vote for a certain candidate. The nine justices on the court will decide whether or not laws requiring delegates to follow their pledges can constitutionally be created and enforced by states. A ruling in favor of the electors, rather than the states, could be devastating not only in the potential effects on this year’s presidential election, but also on future elections and our electoral system. It is vital to the health of our nation’s government that the Supreme Court sides with the states in this case.
Implications of the Court’s Decision
This case could have massive ramifications for the 2020 presidential election as well as future elections. Adav Noti explains in a piece for the Atlantic that a ruling in favor of the electors is dangerous because the laws that force politicians and other public officials to follow financial ethics and transparency rules do not apply to electors. If the Court sides with the electors and laws are not immediately changed, it will be legal for electors to secretly accept millions of dollars in donations that might influence their electoral college vote. Lobbying has traditionally been directed towards elected officials, but that could easily change because of this case, with lobbying efforts being aimed at the electors who select our president.

Noti further explains that if the Supreme Court rules with the electors, it will increase the importance of electors’ identities. It creates an unnecessary middle man between the American public and their elected officials – a middle man that has the ability to act without regulation. A close electoral vote with delegates allowed to vote against their own word and take donations without being transparent could call the legitimacy of an entire election into question.

Furthermore, this is an election already fraught with questions on how to safely let Americans cast their votes in the midst of a pandemic. Concerns about voter disenfranchisement, low turnout and mail-in ballots straining the democratic process are already very real as many Americans are afraid of contracting COVID-19 by going to the polls. It would be a massive mistake to add even more confusion to this election year by making it possible for a close electoral vote to undermine the legitimacy of a presidential election.
Standing Against the Values of Our Nation
The United States is often considered a pillar of democracy, but the nation’s early leaders were not chosen by the people – many states did not even conduct presidential elections. The founding fathers created the electoral college with the intent that its members would use their good judgement to select the president. However, to act as if that vision of the electoral college is still reflective of the United States and its values ignores an entire history that has emphasized the importance of the right to vote and a culture that holds pride in its democratic origins.

The United States is constantly growing and working to fix its mistakes. Over centuries our nation has created a more perfect system of electing the president, just as we created a more perfect union. We have built a government that offers people the right to vote regardless of race and gender and takes into account the popular results of each state. As a people, we are incredibly proud of that history. The Supreme Court should not reverse course and unleash chaos into an election that has already been complicated by the coronavirus pandemic and intense political polarization.
Faithless Electors Lead to a Faithless Public
While it has never happened, faithless electors have the ability to change the results of an election. Many eligible voters believe their votes do not matter, whether because they do not live in a swing state or they feel that the system is rigged. So many people choose not to vote either because it is inconvenient or because they feel that the system does not work for them. They opt out of having a voice as a way to protest a government they feel ignored by. If presidential electors are able to vote however they choose, those people will be correct.

The United States is at a major point in the history of its political culture, one where its people don’t trust its elections or its government. We do not have faith that our government can be what we need or that it will change with us. This case holds the potential to further disenfranchise Americans who already feel ignored, delegitimizing our nation’s method of electing public officials and further decreasing our trust in the United States and what that stands for.