Cushman: Liberal Utahns Should Register as Republicans for the Primary Elections 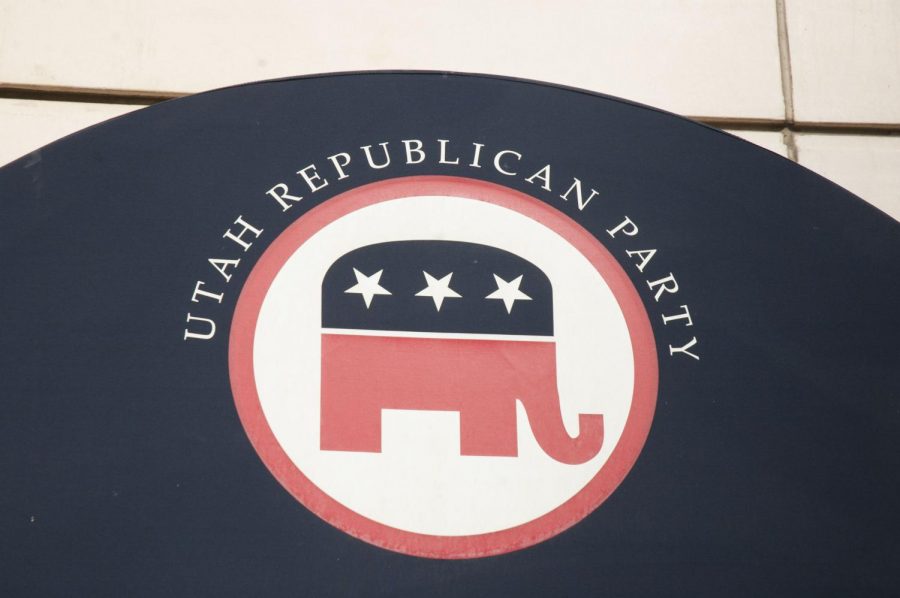 In order to vote in the Republican primaries this month, Utah voters must be registered as Republicans. The Utah GOP runs a closed primary, excluding anyone not officially affiliated with the party from participation. The primary election this month is vitally important in deciding who will be our elected officials but neglects to include many of the constituents it will impact. This fact has led many to change their party registration in order to vote in the primary — some with encouragement from the Huntsman campaign.

Huntsman’s strategy to attain an advantage in the primary has been met with outcry from many members of his own party. But this primary can have a significant impact on the next few years of Utah politics. Voters currently unaffiliated with the GOP who wish to help shape our state’s policies should register as Republicans to take part in Utah’s June Republican primaries.
Liberal Votes Should Be Just as Valuable as Conservative Votes
Non-Republican voters in Utah are voters within a system that actively works against them. Utah is a heavily red state, one that has not had a Democratic governor since 1985. Our elections are almost guaranteed to result in Republican governors, attorneys general, state auditors and treasurers because most Utahns vote Republican in general elections, however, not everyone gets an equal say in which candidates will compete in the general elections. Liberals and moderates deserve to vote in the Republican primaries just as much as conservatives because the nominees will affect all voters.

Kem Gardner of the Kem C. Gardner Policy Institute emphasized the importance of this primary election as he said, “The ballot you cast this summer has a bigger impact on your daily life than the one you cast in November.” It is wrong to exclude traditionally non-Republicans from the election that will ultimately have the greatest impact on their lives —amplifying conservative voices and shutting out the rest.

Politicians represent multiple, diverse constituencies and members of those constituencies should be able to choose which politician will represent them. It is imperative that state leaders feel beholden to all Utahns. In a state with consistent supermajorities, the only way to achieve that is to have candidates chosen by members of all ideologies.

Voters changing party affiliation are doing so in order to have a say in what their future will look like. They are entitled to that just as much as voters who do not have to change party affiliation to be heard. If Utahns want a say in how our economy will recover from the pandemic, cast their view on classroom sizes and determine how to achieve clean air, they should have a say in that, even if they have to take an extra step to do so.
Voting is More Fundamental to American Politics Than Parties
As a liberal-leaning independent, I am registered as a Republican for state elections, changing my party affiliation only to participate in the presidential primaries. I do not register as a Republican because I believe the GOP is the best party to run the state, but because I want to have a say in who will run the state — knowing that a Republican victor is often an inevitability. I hold my right to vote in higher esteem than I hold a party identity. Many Utahns feel the same way.

Elections should be by and for the people, not by and for the parties. Voters switching party affiliations to support a candidate who represents them should not be shamed or made to feel that they are perverting an election. They are simply working within the confines of the current electoral system to have a voice in their government.

The Utah primary elections are on June 30 and registering as soon as possible is crucial. The elections are being conducted entirely by mail and voters who register too late will not receive a ballot. The deadline to change party affiliation is June 19 at 5:00 p.m. and all eligible Utahns should register. Having a say in who represents you is important, regardless of ideology.