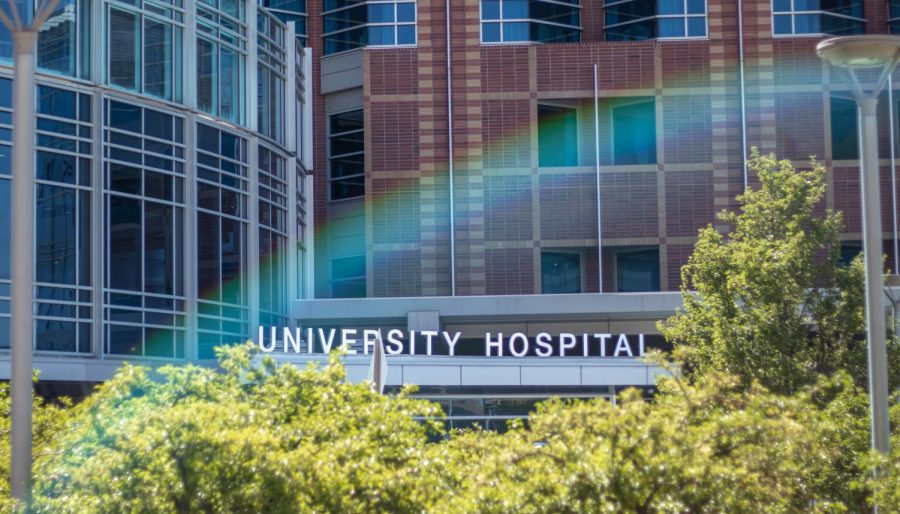 As public health regulations relax and more businesses reopen amid the ongoing coronavirus pandemic, Utah Governor Gary Herbert has considered moving most of the state to the “smart green” phase of the state’s health guidance system. For the time being, he has decided to extend the yellow phase until June 26, with Kane County being the first Utah county to move on to the new normal. But considering Utah’s recent spike in cases, that date is still too soon. Yes, we should continue to slowly reopen, but the state should stay in the orange or yellow phase, at least until the end of the summer—things aren’t back to normal yet.

Recent protests against racism and police brutality may cause Utah’s COVID-19 cases to surge in the coming weeks. Some protesters failed to practice social distancing, and the overall pandemonium caused uncertainty and worry for Utah epidemiologists. And as peaceful demonstrations continue to draw crowds, the risk of case spikes creeps even higher.

The jump in cases was also due in large part to the meatpacking facility outbreak in Cache County earlier this month. 287 cases were reported in the area at the time, which will probably lead to even more. Confusingly enough, state leaders seem to view this outbreak as no cause for concern, but the statistics indicate otherwise. Those cases, regardless of being an isolated incident, infected the communities these workers live in.

Especially in light of these new outbreaks, transitioning to the “smart green” phase in the next few weeks would not be a smart move. Utah effectively created yet another new peak. And while it may not seem like a big deal since daily case counts have been roughly half that original spike in recent weeks, there’s nothing to indicate another spike won’t happen. After all, we still don’t have a vaccine or widespread testing. The situation hasn’t changed in any significant way since the initial March closings—it’s no safer now to gather en masse than it was then.

State epidemiologist Dr. Angela Dunn advised that most of Utah stay in the orange-yellow phases of its coronavirus response as Gov. Herbert began leaning toward smart green, and the public also voiced concerns that the risk levels were changing too soon. But given how rapidly things have changed, the Governor decided on June 11 to keep the majority of the state as-is until June 26 to allow time for reevaluation (though individual counties can request to move to green). As he stated in the press conference, the spike “gives us pause”–and rightfully so. But that pause needs to extend beyond the next week.

Switching to the green phase right now would send the wrong message to the public, where many people are already having big parties and not wearing masks. This is not to say we shouldn’t be allowed to start going outside more and visiting family, but we should all continue taking extreme precautions even now. Rather than perpetuate delusions of safety, Utah should maintain yellow regulations until the end of summer, and maybe even the end of fall. Salt Lake City, especially, needs to remain orange. While the rest of the state is relatively low risk at this point, things could change anywhere in the state at any time, as the meatpacking outbreak has demonstrated.

Some world leaders say that herd immunity might be the only solution to the pandemic, but Dr. Dunn says that we still “have a long way to go” before we reach that point. Take a look at Sweden. Their relaxed, herd immunity approach to this crisis led to hundreds of preventable deaths—it’s foolish to imagine Utah will be any better off if we move things along too quickly.

Even if Gov. Herbert does give the green light on the smart green phase, families and individual Utahns should err on the side of caution and continue to practice social distancing—especially with schools reopening in the fall. There’s no reason to trigger the predicted second wave earlier than needed, or risk adding a third wave to the mix. Like it or not, things shouldn’t go back to normal (or even close) until the likelihood of a new resurgence subsides.

Of course, it’s not helpful to feel completely scared and paranoid about this public health crisis. But it is truly a matter of life or death that we learn from what we’ve seen in Utah these past few weeks. We should stay in our current response phase for the next few months and proceed with caution when we do move toward more relaxed regulations—especially now when the world is still changing. Though the government is removing some restrictions, the pandemic is certainly not over. And we shouldn’t treat it as such.