Should Undrafted Underclassmen be Allowed Back to School? 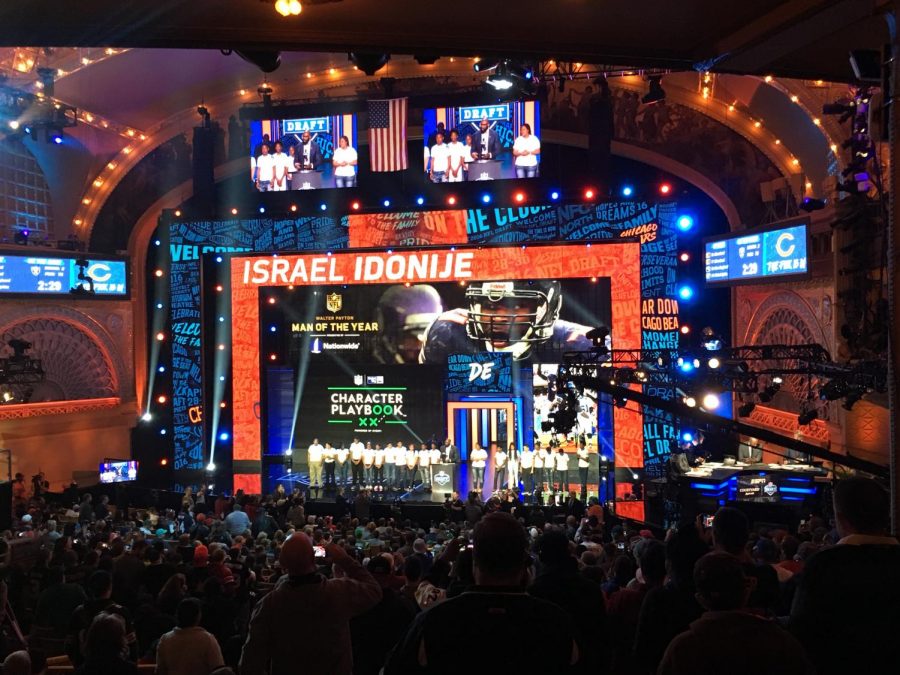 It seems that as every NFL draft season approaches, more and more college underclassmen decide to forgo their senior year in order to see if they can make it big in the NFL. But sometimes the risk is higher than the reward.

I believe that the NFL draft should allow juniors to go back to school after the combine and evaluation period, à la the NBA draft. Just like the NBA, players should only be allowed back if they do not hire an agent or accept money from any other outside source.

The combine is a great opportunity for players to get feedback from scouts and coaches to determine how they can improve their game and enhance their chances of being drafted the next year.

Just like the NBA, there would be a deadline in which student athletes could withdraw their name from the draft and be able to go back to school.

While offering underclassmen the option to come back might cause some issues when it comes to scholarship totals, schools like Utah should be able to accommodate one or two players who wanted to explore their options about their future.  Schools like Alabama or Clemson could have more trouble dealing with the returning of players, because they always seem to have loads of underclassmen who put their names in the draft.

However, the underclassmen who are confident they will be drafted, such as Chase Young and Jeff Okudah from Ohio State, relieve the pressure colleges might feel if other players go undrafted and return to school for their final season.

Another thing that these athletes would need to keep in mind while going through this process is the NCAA’s eligibility rules. They would have to be still enrolled in school while going through the combine process. Most majors offer online class options, giving underclassmen the opportunity to be enrolled in the necessary classes and maintain their NCAA eligibility while also exploring their options.

Young and Okudah understood they would be high draft picks and would leave Ohio State at the end of the season. But what about someone like Javelin Guidry, who had the speed to get himself an invite to the combine, but when all was said and done, he ended up signing a free agency deal with the Jets?

What if the NFL implemented an underclassmen combine? Some place where people like Guidry could go, participate in drills, talk to scouts to get feedback and then take that information back to school to implement for their senior season.

But, at the end of the day, if it is a kid’s dream to play in the NFL, they are willing to risk everything for a chance to make it in the big league.