The Importance of ‘True Justice: Bryan Stevenson’s Fight for Equality’ 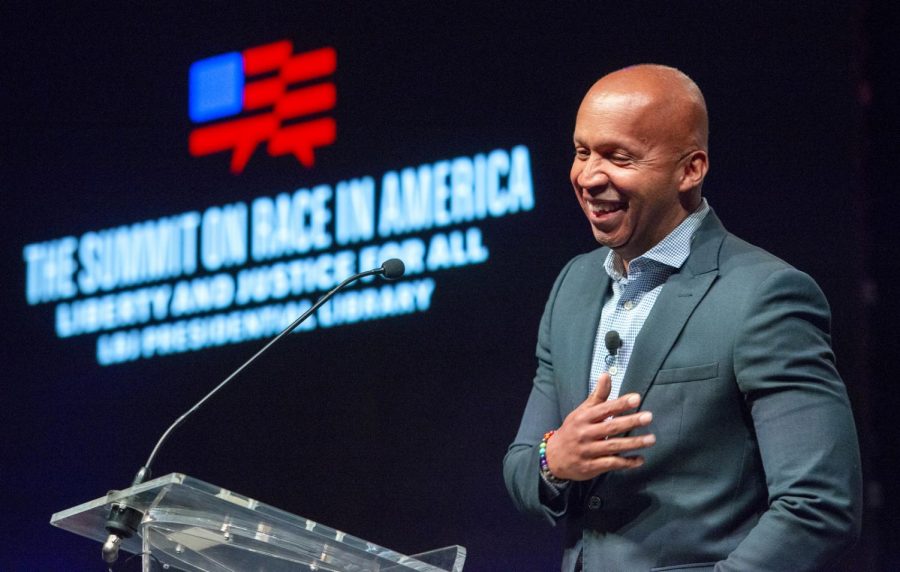 “True Justice: Bryan Stevenson’s Fight for Equality” is a documentary film that depicts the true story of attorney Bryan Stevenson, who has worked to change America’s current justice system to give all Americans equal liberty and justice. The film recently won a Peabody Award for being one of the “most compelling and empowering stories released in broadcasting and digital media during 2019.”  “True Justice: Bryan Stevenson’s Fight for Equality” is an inspirational, sobering and informative film — exposing the blatant racism that still exists in many American courtrooms.
Important Lessons
Despite ideals about the American legal system providing equal justice for all, our nation’s system still has many problems. The United States has not come close to leaving behind the discriminatory behaviors that have been plaguing the nation since its foundation. “True Justice” shines a spotlight on racism and informs viewers of the distance we still need to go, as a nation, to live up to our own Constitution.

For example, in cases where the death penalty has been unjustly handed out, Stevenson has stepped in to try and change the charge. Whether the client was innocent or not, Stevenson clearly showed a desire for complete justice.

This film very poignantly discusses the death penalty itself and how it is used to hold onto Confederate ideas within the bounds of the law. While watching, viewers are left to ask themselves why we still use the death penalty and what it is really about.

Stevenson also draws on the racism he and his family have faced — discussing his great-grandparents who were released from the holds of slavery, his parents who were faced with the Jim Crow laws of the South and the immense social prejudices that Stevenson himself has faced. The message in the film is clear that racism is not a thing of the past — it is still prevalent in every aspect of this country.

Although this film discusses very dark topics, there are themes of human compassion, hope, love and humility. “True Justice” portrays the issues that need to be improved, while still inspiring its viewers by spreading the hope for a better tomorrow.
Final Thoughts
As someone who is white, I have never come close to experiencing any of the victimization and discrimination the Black community faces. While I can try to put myself into their shoes and empathize, I know that I will never truly understand what it is like. However, I do believe that films like “True Justice,” that seek to educate the public about racism and discrimination, are absolute necessities in the fight for equality. This film does an excellent job of evoking empathy, speaking out for equality and calling for action from the public. “True Justice: Bryan Stevenson’s Fight for Equality” is a testament to the problems we, as a nation, still face and a reminder of the strides toward equality we should have made long ago.