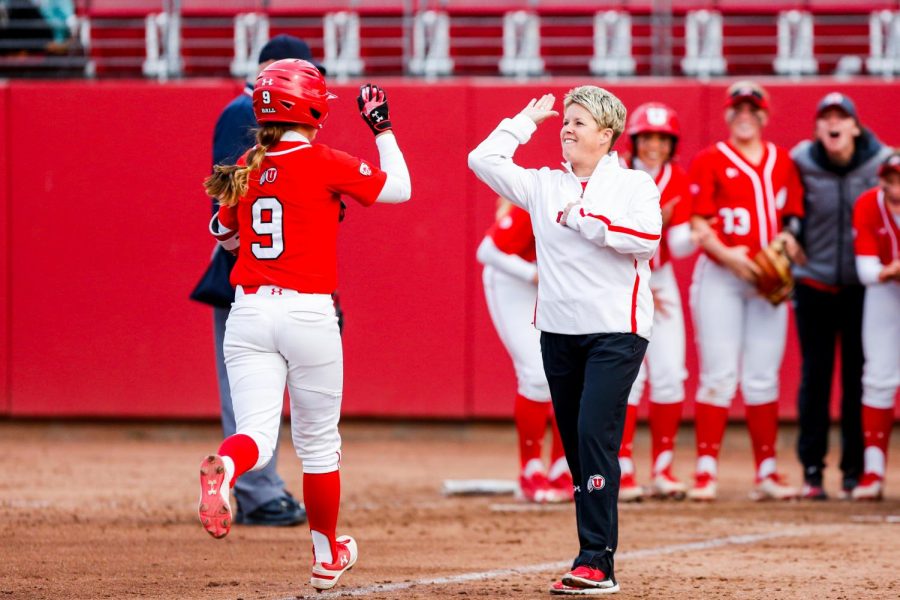 Despite college athletics being cancelled due to Covid-19 for the last few months, the University of Utah Athletics department has been busy, as they’ve recently added two new coaches.

This is Shankle’s second assistant coaching job as she has spent the last two years as an assistant at Ole Miss. While at Ole Miss she helped lead the team to a No. 24 ranking in the ITA poll and also worked closely with the duo of Anna Vrbenska and Tereza Janatova, who earned a place in the semifinals of the ITA Southern Regional Championship.

Before coaching, Shankle put together a very impressive college career while attending Baylor University. She finished her tennis career ranking third in school history in doubles wins with 99, sixth in singles wins with 109 and contributed to four straight NCAA team appearances, including a trip to the Elite Eight in 2015.

“We are so excited to announce that Blair Shankle will be joining our Ute family,” said women’s tennis head coach, Ric Mortera, in an interview with Utah Athletics. “Her experience as one of the best players to come out of a great program in Baylor, combined with her coaching experience as part of the staff of two elite programs will be a very positive influence for the team and myself. It has been great to see from afar how she has grown into her own as a coach since her playing days and I very much look forward to continuing to build this program with Coach Shankle.”
DJ Gasso
On June 23, Utah Softball announced they would be adding DJ Gasso as the new assistant coach for the program.

Gasso is not new to coaching as he spent the last two seasons as a graduate assistant at the University of Oklahoma. During his time with the Sooners, the team were National Runners Up in 2019 and were ranked No. 4 in the nation before the 2020 season prematurely ended due to Covid-19.

“I am not going to lie, replacing Hannah [Flippen] and hiring a new assistant coach has not been a lot of fun,” Softball head coach, Amy Hogue told Utah Athletics. “This is a very important position on our staff so we really did our research on each candidate. DJ rose to the top during our interviews and received a number of positive referrals. After getting to know him through the hiring process, we became convinced he is a ‘hidden gem’.”