McGrath: White Women, We Need to Do Better 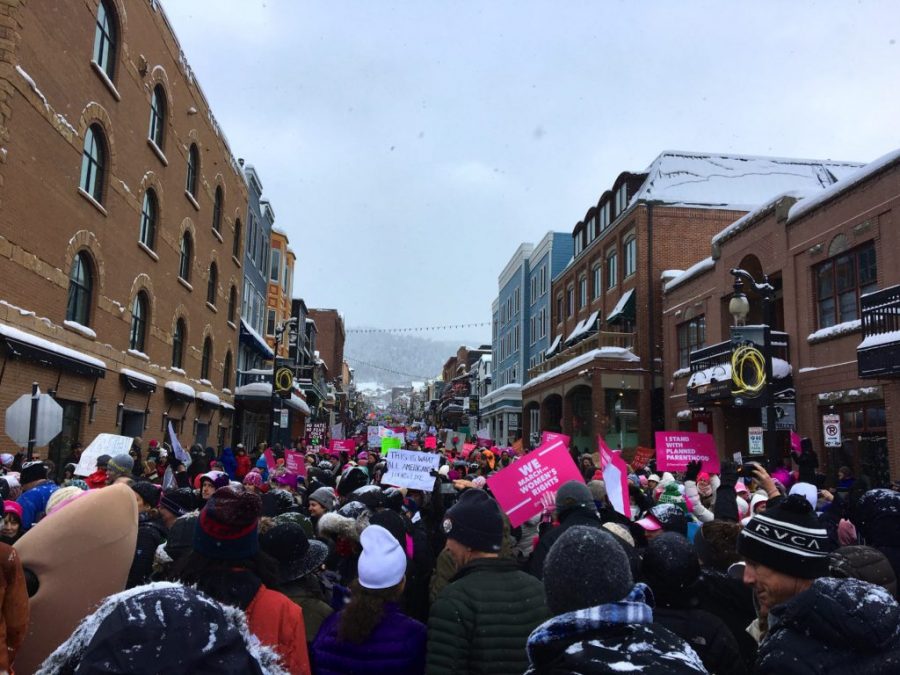 I recently attended a bachelorette party where the majority of the attendees were white women. We drove past Black Lives Matter protests in St. George and one of the women made an off-hand comment in response, saying “How could anybody be racist? I don’t understand disliking someone based on the color of their skin.” This is just one example of the many conversations taking place because of this movement. It also serves as a reminder that many white women lack fundamental awareness of their own role in oppressive systems and the reality of racism.

As the Black Lives Matter movement continues to grow, it’s time to get personal with our connections to racism, even in Utah. No, this isn’t a Buzzfeed-style “What Type of Racist Are You” quiz. This process is going to be much more personal and require a whole lot more introspection than a few multiple-choice questions. We need to ask ourselves two things: what role do I play in racist systems and what role can I play in dismantling them? White women need to do more for Utah’s Black community, and the first steps involve reflecting on and addressing our culture of silence about racism.

Utah has a small Black population who are often tokenized and misrepresented. This lack of diversity can lead to a lack of involvement and overall understanding of racial issues. Many young Utahns will go on both religious and non-religious mission trips to foreign countries. There are programs like ILP with goals to teach children across the world English and westernized ideals. The force-feeding of western customs to children is already problematic, but to make matters even worse, we then see volunteers post pictures of them holding Black babies as accessories on social media while simultaneously remaining silent about anti-Black racism.

Utah also has a culture of transracial adoption and a nasty habit of being silent on Black issues while raising Black children. Many may preach a message that Jesus loves everyone no matter their race while willfully ignoring rampant racism in their community. Online mother personas perpetrate a world about the perfect, white family unit. Wife With a Purpose, a Utah-based mommy blogger, asked members of the LDS faith to procreate white children. She tweeted, “But unlike Catholics or Protestants, Mormons have additional scriptures which are crystal clear on the issues of races being different” and shared links to pro-white children’s coloring books. It’s naïve to assume that her case is an anomaly — at one point she had “roughly one hundred thousand followers.” White women in Utah need to make sure that when similarly hateful and destructive ideas are discussed in our social circles, we are sure to push back on them.

White femininity is used in ways that terrorize Black people. Nation-wide, there is a culture of racial profiling, fearfully monitoring, then initiating police involvement on innocent people. It’s so common that internet users have coined the name “BBQ Becky.” Calling the police on children selling water bottles and men bird watching — people doing harmless, mundane activities — are all acts of racial terrorism against Black people. If we choose to not only be silent but also unnecessarily police others, we are choosing to, at best, be complicit in racism.

Millions of people posted a black square to Instagram in solidarity for Black Lives Matter and George Floyd, but that is not enough — sitting on the fence, remaining silent, or posting images of Black children playing isn’t an appropriate response either. What is? Educating ourselves about politics, calling out others when it comes to our interactions with racist cultures and systems. Talk to your friend when she grasps her purse tighter while walking near a Black man. Talk to your mother when she values a white opinion on racism over a Black one. Listen to Black voices without defending and protecting prejudice.