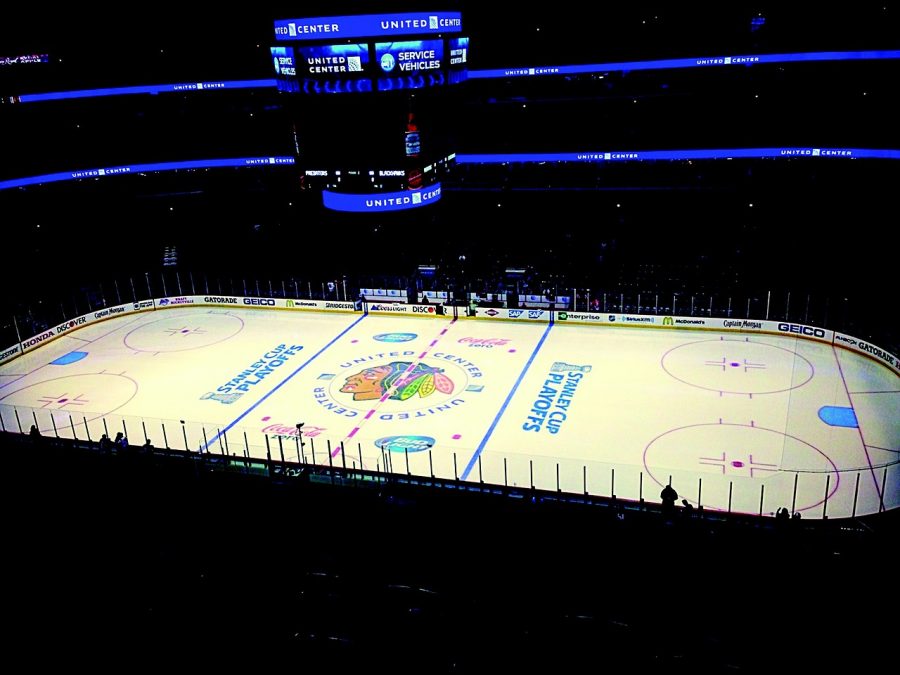 In less than three weeks, the NHL is set to return after nearly five months of being paused due to the coronavirus pandemic. As the league resumes, 24 teams will have a chance to make a run at the Stanley Cup Trophy as a new playoff format is introduced. Among those 24 teams are five that I believe have the greatest chance of winning it all and cementing their names as Stanley Cup Champions.
5. Pittsburgh Penguins
It’s crazy to think that “Sid the Kid” is no longer really a kid as he is currently in his 15th season in the NHL. But ever since Sidney Crosby was taken No. 1 overall back in 2005, he has proven to be a force in the playoffs as he’s etched his name into Lord Stanley three times. This year could be number four as Crosby and the Penguins had a 40-23-6 record before the pause. With help from players like veteran Evgeni Malkin who scored 25 goals with 49 assists, young star Jake Guentzel who is returning from injury and first time All-Star Tristan Jarry minding the net, the Penguins are a team who know what it takes to win it all.
4. Washington Capitals
Alexander Ovechkin and the Washington Capitals finally got their first taste of Lord Stanley back in 2018. In the two years since then, the roster hasn’t seen many changes besides the recent addition of Russian Sniper Ilya Kovalchuck. The Capitals are more than set on the offensive side of things with their borderline All-Star unit of Backstrom, Kuznetsov, Oshie and, of course, Ovechkin. But the biggest decisive factor of how far the Caps will go is dependent on their netminder, Braden Holtby. Holtby absolutely caught fire in the 2018 playoffs with a .922 save percentage that greatly propelled his team to winning it all. But this season he has seen a career low of .897. So which version of Holtby will we see? 2018 Stanley Cup Champion? Or current career low that lets his team down in the first round?
3. Tampa Bay Lightning
The Stanley Cup Trophy is often revered at the most difficult trophy to win in sports. Due to the extreme difficulty of the tournament, there is often an incredibly talented team that gets chewed up and spit out of the competition. For the last few seasons, that team has undoubtedly been the Tampa Bay Lightning. With stars such as Steven Stamkos, Nikita Kucherov, Tyler Johnson and Ryan McDonah the Lightning have been an absolute terror in the regular season as they’ve put together a 43-21-6 record. But don’t let that fool you, the Lightning have been notorious in recent years for finishing as one of the top seeds but finding themselves unable to reach the finals. The Lightning have everything to gain from the new format as they won’t be diving right into elimination play as games resume. As one of the top four seeds, they will benefit from one exhibition game and three round-robin-games to determine the seeding for the round of 16. So even if they lose every game, the Lightning will still advance to the round of 16 and maybe without all the pressure could possibly see a deep run in this year’s playoff.
2. St. Louis Blues
When you accomplish something once isn’t usually easier to do it a second time? That’s what the reigning Stanley Cup Champion St. Louis Blues will be hoping for as the season resumes in August. Before the pause, the Blues had picked up right where they left off as they sat at the top of the Western Conference with a 42-19-10 record. With almost no changes to last year’s championship squad and a nice long rest from the pause, the Blues possess all the chemistry and talent a team needs in order to hoist the Stanley Cup over their heads yet again.
1. Boston Bruins
This year’s Boston squad is one of those that if they don’t win it all, it’s a surprise for everyone. The Bruins are the current runner ups from last year’s devastating game seven loss to the St. Louis Blues in the Stanley Cup Final. They also currently hold the best record in the league at 44-14-12, including winning 16 of their final 20 games before the season paused. Add in the fact that three of their best players all won the Cup back in 2011 and it’s the perfect recipe to be crowned champions. The only thing that might stand in their way has been this multi-month pause that stopped this red hot team in their tracks just as things were getting good. But the Bruins have made it clear they are out to avenge last year’s heartbreaking loss and I believe they will be crowned Corona Stanley Cup Champions come October.