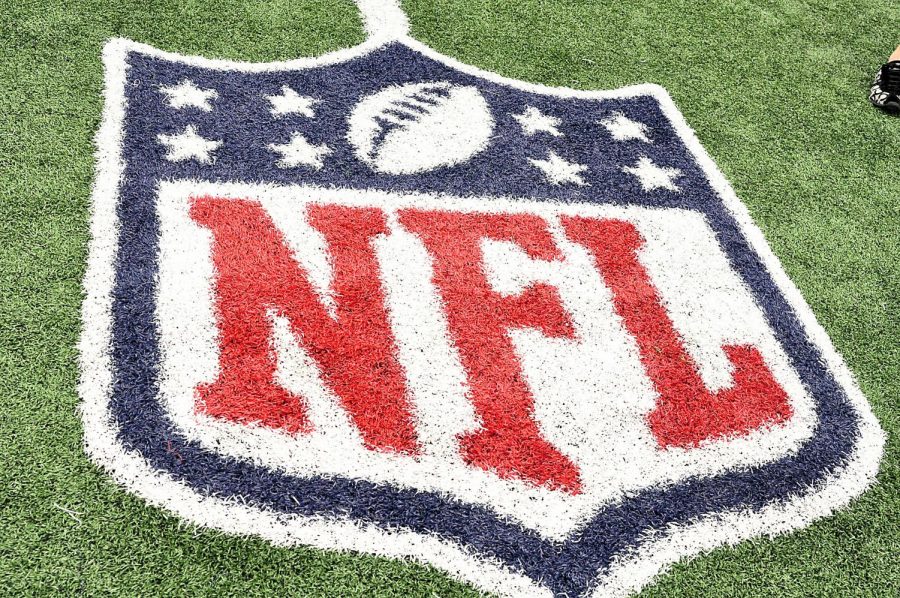 The NFL looks vastly different today than it did in February after the Kansas City Chiefs hoisted the Lombardi Trophy as Super Bowl champions. So, who are the contenders for that trophy in 2020? I believe there are a few teams who have what it takes to win the Super Bowl, but before we dive into that lets review what it will take to get there.

First, you need a passing game. According to football analytics guru Warren Sharp in his 2020 football preview, the expected points added or EPA of a pass was 0.02. While in comparison, the EPA of a run play was -0.05. While a strong running game certainly still does matter in the NFL, the fact of the matter is running backs do not, with the exception of a few select elite players.

You may be saying you need to run the ball to establish the play-action, but that is just not true, more on that here if you’re interested.

Lastly, you also need a great secondary. Obviously, in a pass-happy league, the answer is safeties and cornerbacks. Pair those with defenses that hit the Quarterback and you will have a formidable side that can contend for a title.

The five teams that should be considered Super Bowl Contenders.
5. A jumble of teams
There are several teams that could make the case to be the fifth team in this article. So a brief sentence on each of them.

The Cowboys: a team jam-packed with roster talent that needs new coach Mike McCarthy to come up big and take them to the promised land.

The Buccaneers: any team with Tom Brady and that many weapons needs to be considered a Super Bowl contender.

The Forty Niners: a fantastic league altering defense, a running game that is the standard for the modern ground attack, but a major question at QB with Jimmy Garoppolo and a lack of weapons outside of all-pro tight end George Kittle.
4. Seattle Seahawks
The Seahawks are a team less about analytics and more about roster talent. Still, they are ranked eighth in early down success rate according to Sharp. Their passing efficiency ranked fourth because of Russell Wilson, who is a close second to Patrick Mahomes as the best signal-caller in the league. The throws he makes on a weekly basis are insane. Wilson is graded number one in the NFL at the position by PFF .

What holds Wilson back is the Seahawks insistence to run the ball constantly. Though Chris Carson is a bruising option out of the backfield, analytically, and common sense-wise this doesn’t make sense. The Seahawks have excellent receiving weapons in Tyler Lockett, DK Metcalf, and Will Dissly. Especially with DK Metcalf looking to make a huge second-year jump.

The Seahawks also just added the best safety in football, Jamal Adams on July 25. That, paired with a decent cornerback group and head coach Pete Carroll’s excellent defensive coaching, make for a team that should be a challenger for the Super Bowl.
3. Baltimore Ravens
The Ravens are one of the more interesting teams going into the 2020 season. They are a run-first team, but a very smart one driven by analytics. They have one of the highest go-for rates on fourth down in the NFL and one of the highest fourth-down conversion ranks, coming in at fifth.  The Ravens run early, but they do it with great success. According to Sharp, the Ravens rank number one in both EDSR and rushing efficiency. In addition to that potent run game, the Ravens added JK Dobbins, the explosive running back out of Ohio State. Paired with NFL MVP Lamar Jackson and Mark Ingram’s legs, you have one of the best rushing attacks in the NFL.  Finally, with a defensive secondary lead by All Pros, Marlon Humphrey and Marcus Peters, the Ravens are a team poised to contend for the Super Bowl.
2. Kansas City Chiefs
The biggest weakness on the Chiefs roster is the secondary. Pro Football focus rates both Chiefs corners Charvarious Ward and Brashaud Breeland in the bottom half of corners in the NFL at 51st and 92nd out of 115. However, the Chiefs make up for it with two safeties in Tyrann Mathieu and Juan Thornhill that grade in the top 30 of safeties in the NFL. The strength for the Chiefs defense comes up front with Chris Jones anchoring a defensive line full of studs like Frank Clark.

The Chiefs strength, of course, comes from their QB Patrick Mahomes, who is the no doubt best signal-caller in the league. His throws and playoff performance bear that out. It also helps that Andy Ried is one of the most creative coaches in the NFL, coming up with a plethora of new options to throw at Mahomes every year. He’s still growing as a passer and even admitted last year that for the first time he was beginning to be able to read coverages.

Pair that untapped knowledge with Travis Kelce, Tyreek Hill, Mecole Hardman and Sammy Watkins, plus newly added running back Clyde Edwards Helaire and you have the deadliest offense in the AFC. The Chiefs are a team that understands modern football; they used play action 39 percent of the time on early downs in 2019, according to Sharp.
1. New Orleans Saints
Look up and down the roster, and there is no deeper team than the New Orleans Saints in football. An offense that ranked eighth in early down success rate, per Warren Sharp, adds Emmanuel Sanders to an already loaded receiving core. Including the best wideout in football, Michael Thomas, who accounted for 1,725 yards and nine touchdowns for the Saints offense a year ago. Add tight end Jared Cook who accounted for nine touchdowns as well last year and you are looking at perhaps the fiercest passing weapons in the NFL.

The Saints also have one of the best offensive minds in the game in head coach Sean Payton. In addition, QB Drew Brees had a QB ranking of 114 last year according to Warren Sharp, which was the highest in the entire NFL.

Not to mention a defense that is jam-packed with potential all pros, including Cameron Jordan, Marshon Lattimore, and newly acquired safety Malcom Jenkins. If the Saints need to improve anywhere, it is in defending the pass where Sharp ranked them 16th in pass coverage efficiency last year. Much of that had to do with the inconsistency of former University of Utah safety Marcus Williams, who struggled at points last year in coverage.