New Nintendo Leaks Both Good and Bad for Gaming Industry 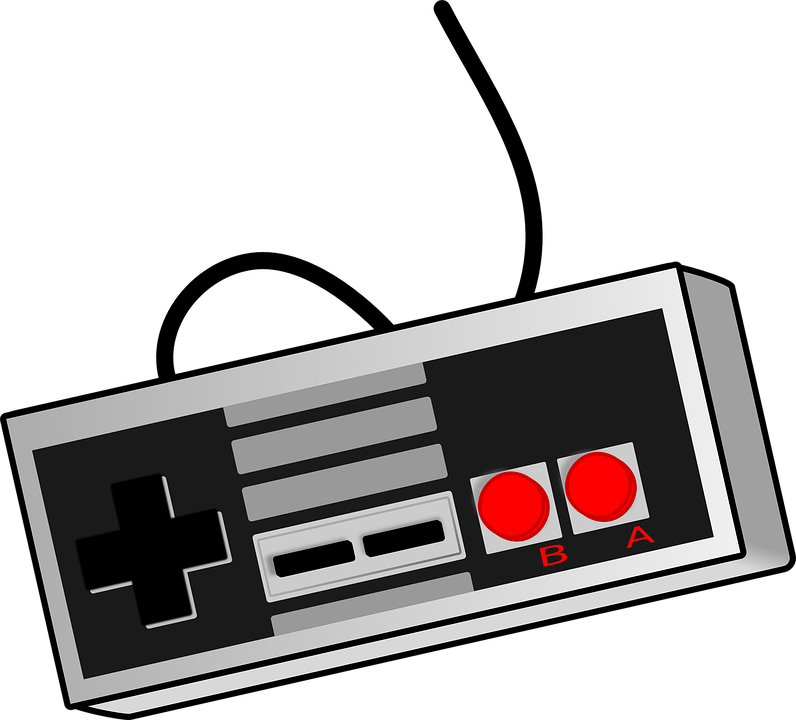 A massive amount of Nintendo data has been anonymously leaked onto the web of late. Over the past two weeks, thousands of confidential developer files of varied types have been dumped anonymously onto the internet, including — but not limited to — concept art, unused assets, message chains, source code and other developer assets. The most popular materials so far have been prototyping and design behind Yoshi, one of Nintendo’s most iconic characters, as well as unused models for Luigi — another iconic character — in Super Mario 64, a game he was oddly absent from. This material is all from older Nintendo games such as Super Mario Kart, The Legend of Zelda: A Link to the Past, Yoshi’s Island, Super Mario World, a cancelled Zelda 2 remake, Super Mario 64, The Legend of Zelda: Ocarina of Time and more. Many are titling it the biggest leak in video game history.

Discord user Cosmo, the one who publicized the leak, has dubbed it the Gigaleak, which Twitter has taken after. All of the data is from older games, so, fortunately, none of Nintendo’s newer secrets have been dropped onto the unsuspecting web. However, even for old consoles like the Super NES (Nintendo Entertainment System) and Nintendo 64, these files are still dangerous to Nintendo’s integrity.

The leak stems from the imageboard website 4chan, where two anonymous posts dumped gigabytes worth of leaked files. It is still unclear how they were accessed, as the particular place they were put on 4chan is meant for people to upload anonymously and not be traced. Additionally, there is little to no indication of who leaked or where they leaked from, and the only information anyone has gleaned so far is that the leaks are very likely unprecedented and largely illegal.

But while all the information might seem like fun and games, it poses a major security risk to Nintendo as a company. The data includes insight into how these older games were made and how major Nintendo developers like Shigeru Miyamoto designed their most iconic works. And while this may sound like a good thing for developers alike, these secrets are well-guarded because they allow rival companies insight into methods and techniques to potentially copy or imitate them. The way games are designed plays a huge role in game studios and their image — as well as the quality of their games — and leaks like this pose a big risk. Many game developers and other users have voiced their concerns over the information online, stating that secrecy is likely to increase after such a major drop of information.

The good part, however, is that a lot of this data is usually lost to time. Intricacies like who designed what part of a game, unused assets, scrapped ideas, and unadded levels are all little details that usually get forgotten about and are never seen again. Every commented code line, early build, prototype and abandoned mechanic gives extremely valuable insight into how a game was made and why. And even though archivists and historians may find the leak a moral dilemma, there is undoubtedly a trove of valuable information to be documented and remembered instead of left to rot, for better or for worse.