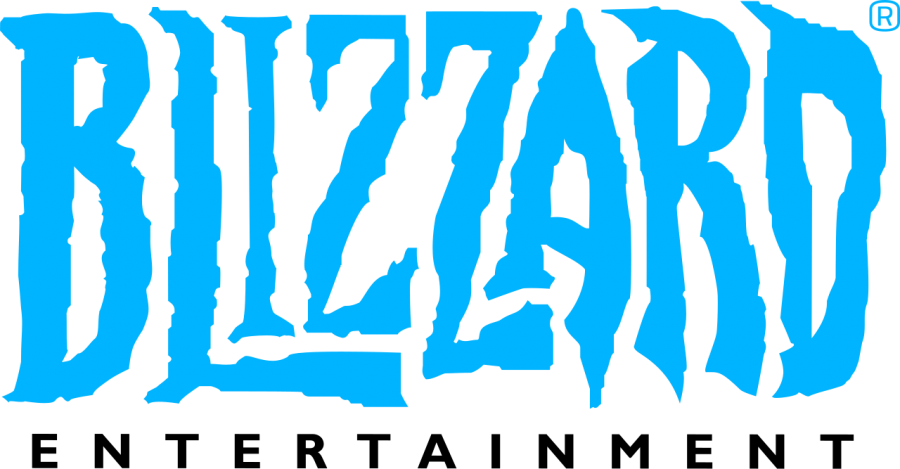 Employees at Blizzard, a long-standing game developing giant, are less than happy with their pay. Recently, an internal survey among Blizzard revealed that a lot of their employees are unhappy with their pay and feel unfairly compensated. This survey prompted Blizzard to say that they’d complete a study to ensure fair pay for their employees, according to Bloomberg News, which first reported on the matter. However, Blizzard employees are still unsatisfied with their compensation, resulting in an employee-organized spreadsheet detailing workers’ job titles, current salary, compensation and other additional information.

It is important to keep in mind while looking at this spreadsheet that most of these workers are located in Southern California — an extremely expensive place to live. While some of the higher-up employees receive an adequate six figures a year, many of the lower employees like QA Testers are suffering with wages that barely cover living expenses.

Many of the company’s employees appear to be frustrated with raises, which aren’t holding up to what Blizzard has promised. Many workers expected to receive compensation and raises upwards of a 10% increase, but in reality, most workers’ gains didn’t even meet the demands of inflation. While lower employees are suffering, executives higher up are making impressive gains.

This isn’t the first time this issue has popped up, either. Blizzard has been notorious for underpaying their employees, and many hires have dropped their positions at Blizzard in favor of far more favorable raises in competing companies such as Riot Games.

In 2018, messages from internal Blizzard communication channels were reviewed by Bloomberg News, where employees talked about penny-pinching strategies they’ve had to use to remain with the company. Among these strategies comes skipping meals to pay rent and using the company’s free coffee as an appetite suppressant. Another employee said they couldn’t afford food from the company cafeteria, and a third said that they and their partner had stopped talking about having children because they knew they couldn’t afford it.

Activision Blizzard spokeswoman Jessica Taylor was the company’s representation on the matter. “Our goal has always been to ensure we compensate our employees fairly and competitively,” she said. “We are constantly reviewing compensation philosophies to better recognize the talent of our highest performers and keep us competitive in the industry, all with the aim of rewarding and investing more in top employees.”

This year, raises were 20% larger than in prior years and more people got promotions, Taylor said. It’s fairly obvious that these raises are not going to the employees that need it, and workers remain unhappy. Activision, the parent company of Blizzard, has pressed Blizzard studios to cut costs. Last year, they laid off nearly 800 employees in a massive restructuring plan — cutting hundreds of staff that contributed to their current success, including record profit numbers in 2018, which apparently weren’t enough to keep Blizzard from laying off employees. In that same year, too, Blizzard Chief Executive Officer Bobby Kotick received $40 million in compensation.

The employees have created a list of demands they have sent to higher-ups, which includes fair pay, pay raises for customer service and QA workers, increased sick leave and holiday allowances and changes in how promotions are given.

Hopefully, Blizzard fixes their issues soon, or we may see a repeat of past studios that are now six feet under due to poor management, compensation and pay disparities that cause workers to leave in hordes — sometimes involuntarily. And for the company behind major games such as Overwatch, World of Warcraft and StarCraft, there are millions of fans who don’t want to see their favorite games dip below the water simply because one of the most successful video game companies on the planet can’t pay their employees fairly.