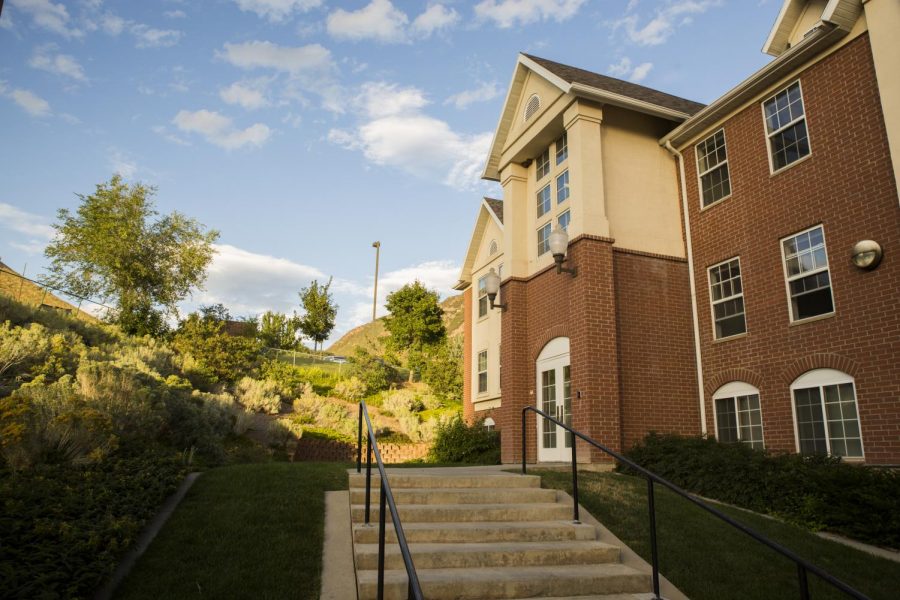 On Aug. 27, 2020, Housing and Residential Education released a statement directly addressing the concerns expressed by student leaders on Aug. 23. This statement came after student leaders had asked Lori McDonald, the vice president of student affairs and Barb Remsburg, the director of HRE to respond directly and officially to their concerns by the 27th.

“The concerns brought forward by the Student Leaders are welcomed. We want students to use their voices and to share their perspectives and appreciate when they share ideas,” the statement read.

An anonymous student leader agreed to speak with the Daily Utah Chronicle to share their thoughts on HRE’s response.

“I personally feel like the response we got is a really good first step…We have all finally been provided more PPE— there is significantly more transparency with case numbers, and we are able to go get tested again this weekend. I think all of us would like to continue conversations with HRE about this to take more steps forward,” the anonymous student leader said.

Later in the day, HRE held a Zoom meeting to address the items of their response with student leaders.

Barb Remsburg started off the meeting by going through HRE’s response. She addressed the concerns of student leaders who feel overburdened with their current additional responsibilities.

“We know that there is a lot of stress in the work that is being done and we anticipate that as we move from conducting 3,200 student tests that we will shift to an adjusted normal,” Remsburg said.

The statement provided written assurance informing student leaders no retaliation would be taken against those who chose to support the group who shared their initial concerns about safety and communication from HRE during the pandemic.

“There will be zero retaliation against student leaders who choose to either support or not support the Utah Resident Advisor and Social Justice Advocate Group that has brought forth these concerns,” the statement read.

Another area of concern for student leaders was not wanting to be involved in the meal delivery process for positive COVID-19 students who are self-isolating.

Remsburg clarified student leaders will only be asked to deliver meals if there are not enough people from HRE staff.

“Currently, student leaders are not asked to deliver meals. I want to let you know, though, that if our numbers increase to the level where they outpace the capacity of team members to do that currently, we will ask for assistance,” Remsburg said.

Remsburg also explained that public health guidance has labeled meal delivery as a low-risk activity, as it requires no contact.

The statement provided written affirmation that student leaders will have housing security if students are asked to go home due to the pandemic.

“If circumstances require us to cancel or end housing contracts early, such as what we did in March, we will support student leaders in remaining in housing and continuing to serve in their roles,” Remsburg said.

One student in the call asked if students were consulted when HRE was creating their plan for housing in the pandemic.

“We actually took a lot of guidance from the many outreaches that we did of the residents, so we had a series of conversations with residents and families each month throughout the summer so that as things were evolving with COVID, we could understand what they were thinking,” Remsburg said.

Remsburg did acknowledge, however, HRE could have improved the inclusivity of their planning.

Todd Justesen, the director for residential education, said he also could have done better.

“I also own this as well. I could have asked more questions,” Justesen said.

In the end, one student leader acknowledged the issues were coming from both ends, and the end goal for both groups should be inclusivity.

“It’s everywhere, where we can all be doing better with these times. It’s a lot of learning curves,” the student said.

The student leader who spoke with the Daily Utah Chronicle expressed HRE’s response has shown progress is possible.

“I felt extremely under-supported by HRE administration during Move-In week, but now that they’ve heard us and given us more options and security — I feel much more comfortable. I think there’s still a ways to go, but we have made significant progress,” the anonymous student said.