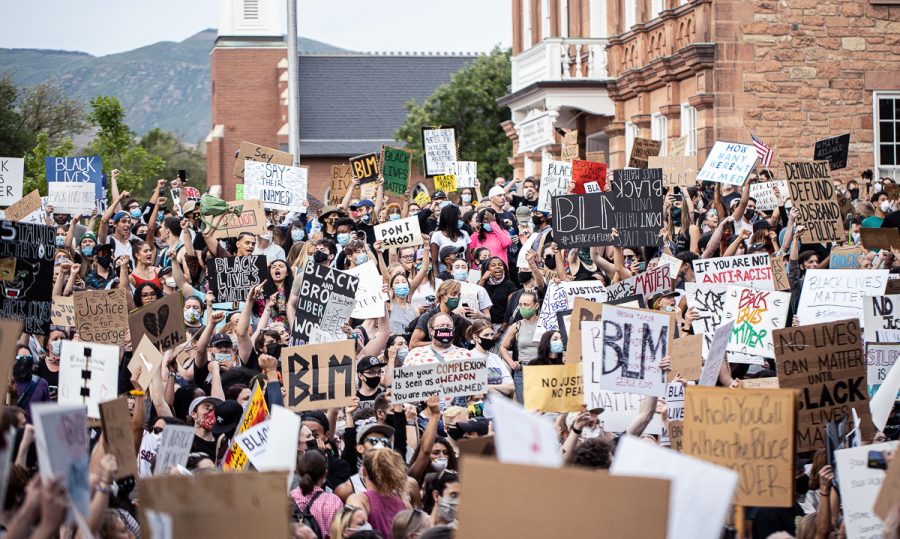 The chain of events seemed all too clear. On Aug. 23, Jacob Blake was shot seven times in the back after breaking up a fight in Kenosha, Wisconsin by police officer Rusten Sheskey.

Today, NBA teams, starting with the Milwaukee Bucks, went on strike until further notice. No games will be played.

A point about American escapism is that it no longer exists. I would argue has not existed since the beginning of the 21st century. We live in a world where the next pages of our history books are being plastered on the sports pages of America.

Athletes have tremendous power. Anyone who tells you they do not transcend their sport is absolutely ignorant of the current times. Without the players, the brands are nothing — just as worthless as the tweets of thoughts and prayers that millions of Americans flood onto social media after a tragedy.

Players are the brand.

The power Giannis Antetokounmpo wields is insurmountable, and without him, the Bucks would be an afterthought from Wisconsin instead of one of the top brands in the NBA right now.

You look to the NFL. Colin Kaepernick’s protests, a movement that lead to the leader of the free world calling him a “son of a b—-” at a rally. A moment that could be argued started the next wave of player activism. Now just two weeks away from the season, I would be absolutely shocked if the NFL started on time. There is a trickle-down effect, and a majority-Black league will not begin playing until they feel they will have their voices heard.

You look at the recent, tragic death of Kobe Bryant. A man who transcended sport, who stood for hard work and equal opportunity for all involved with sports and who championed the WNBA and women’s basketball. The moment he died in late January transcended sports. Despite a complicated legacy, Americans will remember where they were the day Kobe Bryant died.

The Baltimore Ravens playing in a locked-down stadium while the streets of Baltimore were filled with protesters in 2016 that moment transcended sport.

Similarly, Mike Piazza’s 2001 home run for the New York Mets post 9/11 stands out as another sports moment that transcended the sport world. It was a moment that brought America together after a mass tragedy.

Yet, this NBA strike will undoubtedly divide. Ask yourself, though, what’s the difference? We lost 2,977 souls on September 11th. According to the Proceedings of the National Academy of Sciences of the United States of America, one in every 1,000 Black men in this country will be killed by police, and the risk increases between the ages of 20 and 35 years old.

That is what these players are protesting. The arguments about forfeiting contract money run rampant over social media right now. You don’t think the players haven’t thought of that? The point of protest is sacrifice, and these players are sacrificing their livelihoods to try to make real change.

There may be no end to this NBA season. The stage has been set. Players feared going back to basketball would get the messages they were sending in May and June of this year about the death of George Floyd would get muddled. No one seemed to listen, though, as they feared. Here they are not even a full three months later and another Black man has been paralyzed by police.

The only option was this. There was no other way. Kneeling and Black Lives Matter t-shirts were not enough. So the NBA, and more specifically its players, have decided to hit people where it hurts, taking away their entertainment.

We are seeing history being written on the sports pages across America, it would behoove us to pay attention. It would also benefit us to look in the mirror and realize there is a leadership vacuum in America right now and our athletes have stepped up to be our leaders because our politicians cannot be.