Gholami: COVID-19 Was Not the Beginning nor the End of Medical Racism 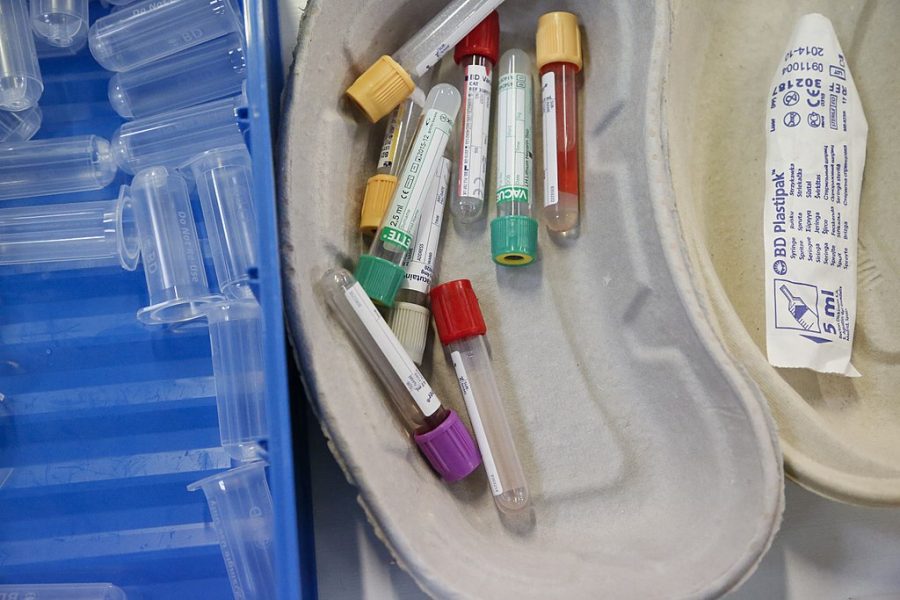 The life-saving medical therapies at the forefront of diagnosis and treatment of the novel Coronavirus have a history of racial bias. Discriminatory design and ideologies are embedded in the foundations of western medical science — constructed on the notion that the standard in healthcare is based on the healing of white bodies, and that everyone in-between is an after-thought.

As Dr. Max Romano puts it, “our medical system is structured to individually and systemically favor white physicians and patients in ways that white people are trained to ignore.” People of color, Black Americans in particular, are dying at disproportionally high rates from COVID-19. Medical racism did not begin, nor will it end, with this pandemic. Institutions of medicine have a responsibility to remedy the harm done to marginalized groups to provide in healthcare settings by providing racially-cogent diagnoses as well as including and compensating people of color into their research methods. The lives of millions of people depend on it.

Discrimination in healthcare has resulted in thousands of preventable deaths. Medical racism during the pandemic is comprehensive; it’s exacerbated and illuminated the observed disparities in research, technology, and income stratification. For some, depending on your address, it could mean the difference between having a free testing center nearby or having to travel to a site that requires insurance for screening. To complicate matters further, when scientists conduct research on marginalized populations, they often do so by cutting corners with disturbing methodologies.

In 1951, researchers illegitimately used the cells of Henrietta Lacks, a poor Black tobacco farmer, without consent or compensation. Her remarkable cells were then used to develop the polio vaccine and in vitro fertilization amongst other therapies. Instances like these are why individuals from minority communities in the U.S. are hesitant to cooperate with the medical community. People of color have been subject to medical mistreatment throughout our history, from the involuntary sterilization of Puerto Ricans and Native Americans as well as the Tuskegee syphilis trials on African Americans to name a few. Medicine has been used as a means of justifying racism and several medical devices were built on the premise of vindicating a racial hierarchy. Famously, the Spirometer — an instrument used to measure lung capacity—was used by “plantation physicians to show that black slaves had weaker lungs than white citizens.”

One medical device that has become a common purchase during the pandemic is the Pulse Oximeter. These tiny machines clip onto a fingertip or an earlobe to “measure a person’s blood oxygen levels.” They function by using “ infrared light refraction to measure how well oxygen is binding to your red blood cells.” This device was built on biases built into photography and light capture. “By categorizing light skin as the norm and other skin tones as needing special corrective care, photography has altered how we interact with each other without us realizing it.” The resultant biases in pulse oximeter findings show that “for nonwhite people, the machines mostly tended to overestimate saturation levels by several points… degrees of errors have also been observed among Latino, Indigenous, and many other non-white people.”

Even marginal differences in Pulse Oximeter readings could produce dangerous outcomes. A reading of 92 is often used as a standard for white patients, but this number manifests as hypoxia in Black patients. In Utah, we see medical racism by way of access to Coronavirus testing. Locally, areas like Rose Park and Glendale in Salt Lake City have been some of the hardest hit by COVID-19. These same areas are some of the most diverse in the state — they also had their free testing centers shut down in June.

Slowly, in the age of the pandemic, we may be starting to recognize that minority communities are disproportionally affected by COVID-19, cardiovascular disease, and maternal mortality rates, but we aren’t doing enough to prevent it. One explanation that underlines the health maladies facing minority populations is the lack of trust. Providers are known to dismiss the concerns of marginalized populations, this is especially evident with the virus as “some patients of color report being dismissed from the ER by doctors attributing their difficulty breathing to anxiety.” The same people who are writing paper after paper on health disparities among demographics belong to the most prestigious medical institutions in the country. Institutions of healthcare must act swiftly to do address this issue. Our local response to Coronavirus needs the backing of government funds to our health departments in order to prioritize those who are hit the hardest by this virus and reduce the barriers to health access for low-income people.

When the premise of healthcare was built to systemically prioritize the healing of white patients over others, we have a problem. The consequences of these discriminatory practices in healthcare mean that thousands of people are dying. Institutions of medicine must recognize that “any decision making rooted in implicit bias is detrimental when an incorrect assumption could literally mean the difference between life and death.” We must learn from the medical community’s horrid mistakes of the past and incorporate inclusive research studies and racially-cogent diagnoses to save lives now during the pandemic and on in the future.