‘BS’ Is Another Spaced-Out, Genre-Bending Single From Still Woozy 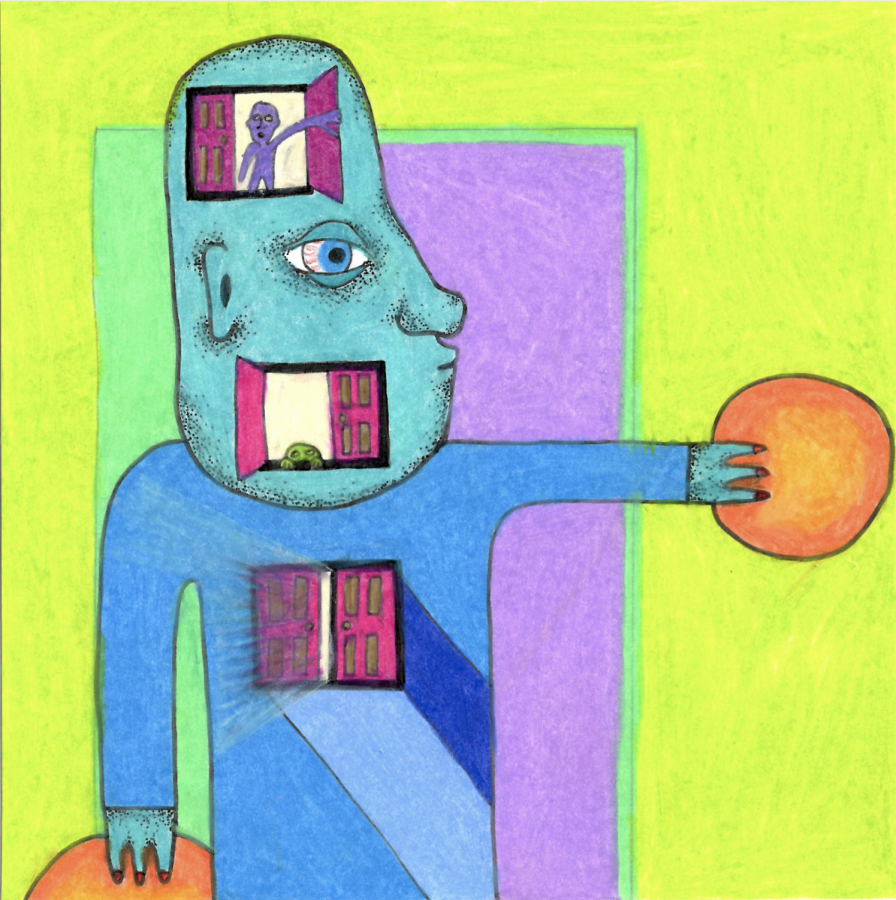 A laid-back Sven Gamsky, wearing a purple T-shirt and resting against some pillows on his bed for a virtual press conference hosted by Universal Music Group last week, confessed that he still “doesn’t really fully understand” the process of sending his singles “down the line” to get approved and released by his new record label Interscope Records. Gamsky — who, until recently, has been known to create songs independently and even publish them immediately after they’re completed — is now adapting not only within the atmosphere of quarantine and a cancelled summer 2020 tour, but also within the workflow of a major label that boasts artists like Kendrick Lamar, Lady Gaga and Billie Eilish.

The Oakland, California native has explained that his namesake “Still Woozy” stems from his aloof, spaced-out, “tunnel-vision” nature that he likes to recreate through music, and his new single, “BS,” released Sept. 10, 2020, is no exception.

Like iconic Still Woozy singles of the past few years from 2017’s “Goodie Bag” to 2018’s “Lucy” and “Habit,” “BS” is an unconventional shade somewhere between bedroom pop and psychedelic pop. It’s trippy, colorful, weird music with an undeniably textured, layered quality to it that Gamsky himself doesn’t know how to describe. While he understands that categorization is a valid tool to help people navigate music, he noted, “I have so many different influences. I don’t want to ever get stuck in a genre. I have too many ideas to be stuck in one place and I don’t want people to get used to one thing, either.”

It’s this commitment to giving himself creative space that keeps Gamsky self-producing, even after signing with Interscope Records. Fans will be happy to know that while he has no attachment to any single genre or style, he will not be handing over the reigns of his creative process to a third party anytime soon. “You would be able to tell if I got someone else to produce me a song,” Gamsky said. “I’ve curated my own tastes over the years… and that’s true with everyone. There are certain sounds that just resonate with you, and the beautiful part of self-producing is that you’re just curating all these sounds for people. Maybe that’s why it feels more like a unified whole — because this is all like my particular lens or my taste. Or something.”

Last week’s look into Gamsky’s casual persona and curiosity for sound made me more interested in what he creates moving forward. Visibly carried away for a few moments by his passion for song-making, Gamsky commented, “I just love, like, playing with sounds and textures. I don’t know, it’s so much fun to make beats and just like create something out of nothing. Building from the skeleton outwards, and building the muscles, and as it takes shape, it always just blows my mind a little bit.”

“BS” is out now and available to stream on all major platforms.