Have Hashtags Lost Their Purpose? 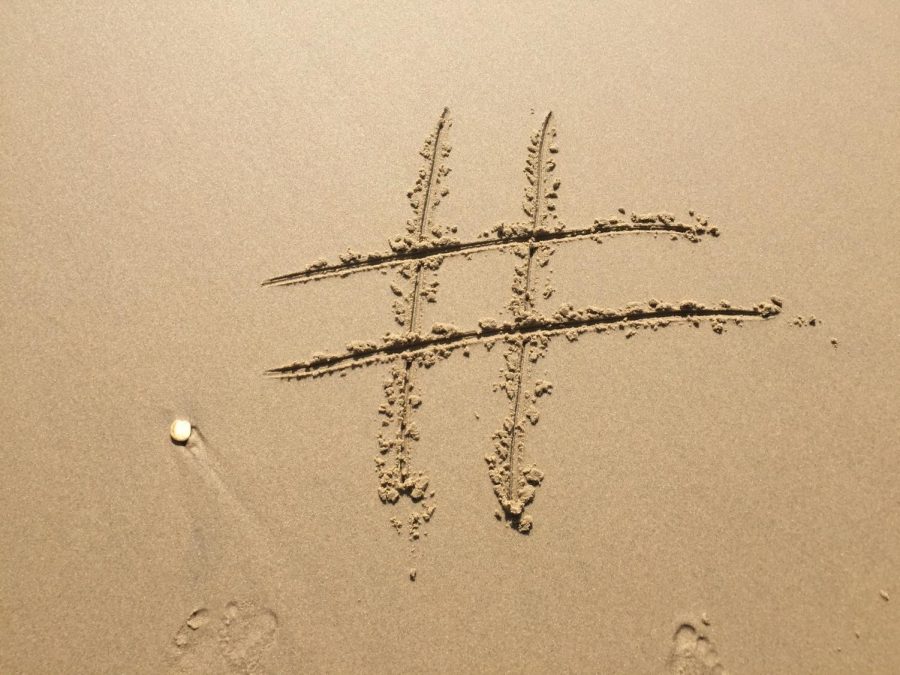 My COVID-19 era mornings have recently started with a better wake-up than coffee, cold showers or calisthenics. My jolt to start the day begins with opening Twitter or Instagram and “doomscrolling,” a term newly adopted by the Merriam Webster dictionary and a very real phenomenon happening as a result of the eschatological worry of today.

One thing that I’ve noticed during my daily doom routine is that hashtags are growing more and more obsolete on these platforms. They aren’t connecting me to certain events more than they are contributing to more and more confusion. They aren’t improving any aspect of my user experience on the platform. They aren’t even ruling the trending pages as they have in the past. Recent news stories that have taken over social media have shown that hashtags are evolving out of necessity and are becoming nuisances.
Black Lives Matter
After the brutal killings of George Floyd, Ahmuad Arbery and Breonna Taylor, social media erupted as a tool for collective action against police brutality and racial injustice. Hashtags like #SayHerName or the acronym #BLM became synonymous with the efforts of the Black Lives Matter movement. It helped organize nation-wide protests, petitions, donation sites and other avenues to take real anti-racist action.

June 2, 2020, was dubbed Blackout Tuesday, a day where all were encouraged to post a picture of a black screen using the hashtag #blackouttuesday in hopes to devote one day to observe, mourn and abstain from posting anything outside of support for the movement. However, as supporters began to post these black photos using the hashtags #blacklivesmatter and #blm, the critical information surrounding the arrests, murders and petitions were buried beneath waves of blank posts. While the hashtags were uniting and trended across platforms, the event was criticized for its performative nature and burying of information. It may have brought awareness to the Black Lives Matter movement and related petitions, protests and fundraisers, but it moved beyond its intention, from awareness and activism to trend participation.
J.K. Rowling
Recently, I opened Twitter to find the trending hashtag #RIPJKRowling and, reasonably, I assumed something had happened to the infamous author. Instead, in the wake of both her transphobic tweets and the announcement of her new book centered around a man who dresses as a woman to murder victims, former fans of hers declared her career dead with tweets — one user wrote, “In memory of jk rowling. she ain’t dead, but she killed her own career by proudly hating trans people & no one would really miss her that much anyway,” and another wrote, “Imagine getting canceled so hard, we have to pretend that you died.”

While I support the cancellation and cries of outrage at Rowling’s transphobia, the fact that her damaging opinions ruled social media for days means that many young people who are fans of her books were exposed to this rhetoric. “Harry Potter” star Daniel Radcliffe responded through The Trevor Project, and he said, “Transgender women are women… It’s clear that we need to do more to support transgender and nonbinary people, not invalidate their identities, and not cause further harm.”

Though there is some substance in a large group of people using a hashtag to make their voice heard against a person in power by responding to their comments and engaging in a Twitter battle — in a way they give the instigator more power. It’s a pitfall of social media and its charts — any press is still good press, and hashtags don’t go much farther than ‘canceling’ someone online.

As we continue through the COVID-19 pandemic and into the 2020 election season, more and more hashtags revolving around politicians and health workers will surface. I’ve seen more floating hashtags arguing against mask mandates than I care to, but I enjoy following the hashtags that relate to the politicians I will support this fall.

I know I contribute to the hashtag irrelevancy. I use them in posts occasionally — sometimes genuinely, sometimes with irony — but I still feel the building anxiety when I scroll the hashtags of the latest news story and can’t figure out what it is I need to know.

There’s no solution to this problem, other than to cut back on my doomscrolling. Hashtags aren’t going anywhere, but maybe recent events can help us evaluate their effects on how we consume media, news and entertainment and how it changes the information we can access.