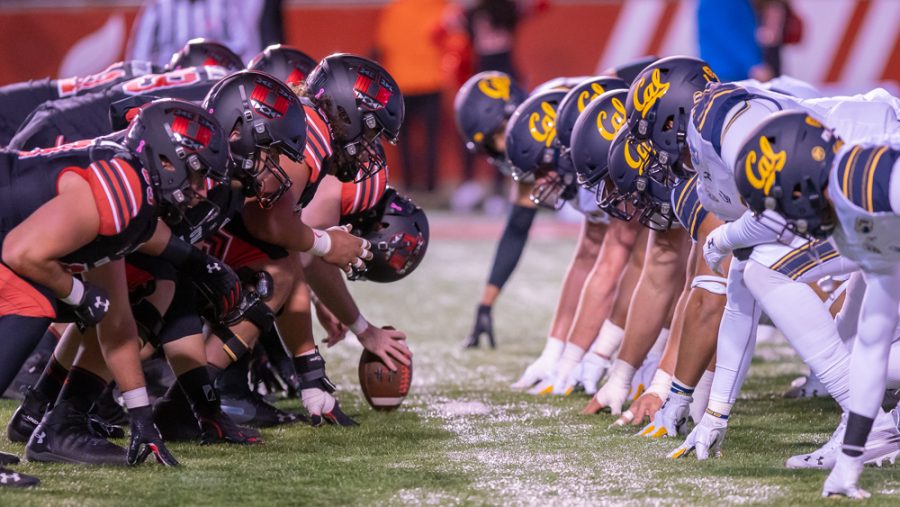 Pac-12 football is back, as the conference announced their plan on Thursday to play a seven schedule with games kicking off on Nov. 6. The season will finish with the conference title game on Dec. 18. This announcement comes a week after the conference’s CEO group met to discuss the possibility of returning to play.

Each team will have three home games and three away games. The conference also announced that no fans would be allowed at the events.

The Pac-12 becomes the final Power 5 conference to announce the return of football. The Big Ten announced they would be opting-in to a fall season last week. The road back to play was not an easy one for the conference, the usually unified conference has been starting to crumble with some schools ready to play as early as Oct. 31 but schools in both Oregon and California haven’t been able to practice due to unclear regulations at the state level.

Seven schools including Utah said that they would be ready to play starting Halloween weekend. Colorado, both Arizona schools, both Oregon schools and Washington were all also ready to play that weekend as well.

One thing that made the decision a little bit easier for the conference was the introduction of the daily antigen testing though Quidel. Frequency of testing was a reason that the conference cited for canceling all fall athletics back in August but earlier this month the conference signed a deal allowing all the schools rapid COVID-19 testing.

In typical Pac-12 fashion, the news didn’t come out without some drama.

Early Thursday morning Boulder County issued an order halting all gatherings for college-aged individuals. With that came the announcement that Colorado would be halting all sports activities for two weeks.

But John Wilner also reported that the announcement did not blindside CU.

On the coast, California broke through another big barrier that the four schools in the state were facing.

Pac-12 Commissioner Larry Scott addressed the return to football in a webinar hosted by the conference.

“From the beginning of this crisis, our focus has been on following the science, data and counsel of our public health and infectious disease experts,” Scott said in a statement. “Our agreement with Quidel to provide daily rapid-results testing has been a game-changer in enabling us to move forward with confidence that we can create a safe environment for our student-athletes while giving them the opportunity to pursue their dreams. At the same time, we will continue to monitor health conditions and data and be ready to adjust as required in the name of the health of all.”

Oregon President Michael Schill said in the webinar that the decision to return to play, “Never was about the money.”

Utah athletic director Mark Harlan addressed the return to play in a statement on Thursday night showing his joy for the student-athletes in his program.

“I am so happy for our student-athletes whose sports programs will now be able to return to play with today’s decisions by the Pac-12 CEO Group. This is an exciting day, and a real boost to the spirits of our entire department and our great fans,” Harlan said in the statement. “At every stage of this process, the health and safety of our student-athletes, coaches and staff has been our highest priority, and the guidance of medical experts has informed each decision. We are grateful for the diligent work of the Pac-12 COVID-19 Medical Advisory Committee, the game-changing partnership with Quidel, and the leadership of the Pac-12 CEO Group to continuously evaluate new information to reach the decisions announced today.

Harlan will address the local media on Friday at 12 p.m. MST.

Fans will be patiently waiting now for the conference to announce the schedules for all the teams in the conference but one thing is clear, the Pac-12 is back.

The conference also announced the start date for both men’s and women’s basketball on Nov. 25.

“For the Winter sports of wrestling, women’s gymnastics, and men’s & women’s swimming and diving, each university will determine when practice may commence in accordance with local public health official guidance and the situation on campus. Final competition schedules will be released for those sports at a later date. Fall sports for which post-season championships were postponed by the NCAA until the spring will be conducted starting January 2021, with preparation and practice occurring during the fall as permitted by NCAA rules,” the conference said in a statement.