Cushman: Juvenile Justice Reform Needs to Be Race-Conscious to Count 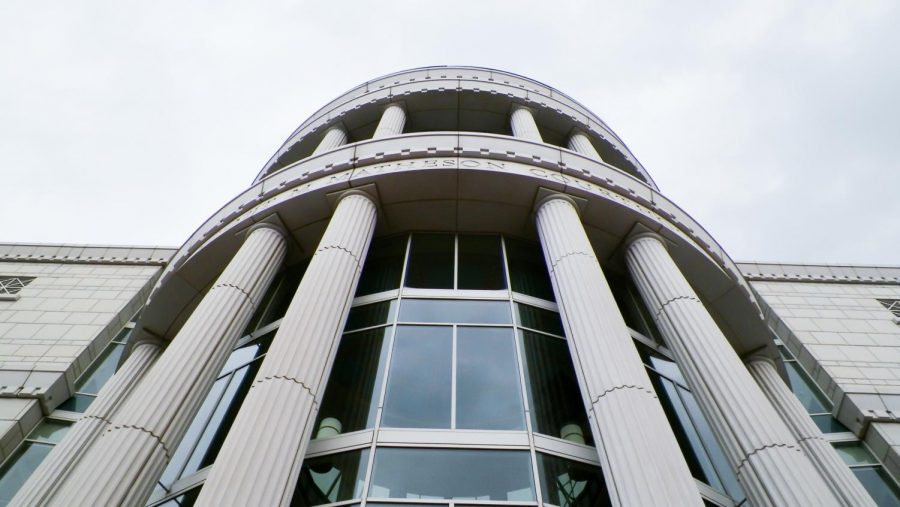 The Utah legislature passed a number of criminal justice reforms in 2017 to help reduce the number of children in the juvenile justice system. A new report from Voices for Utah Children shows that, while these efforts have successfully decreased juvenile arrests, it has disproportionately benefited white children. Since 2014, non-white children have actually seen an increase in arrests. This is incredibly disheartening and shows a fundamental flaw with the legislature’s reforms. Addressing the racial inequalities in our juvenile justice system is an important first step in mediating the existing racial inequalities that exist in the United States and those reforms need to be race-conscious.

Non-white people are severely overrepresented in our judicial system, something that begins in youth and extends into adulthood. For example, non-white youth are tried as adults and face harsher consequences more frequently. The school-to-prison pipeline — the process that removes misbehaving students from the classroom through harsh consequences and that often leads to jail time — disproportionately affects students of color. Time and time again, our society is more forgiving to white youth than non-white youth.

It can be easy to focus solely on the biases within our justice system or racially disproportionate offending patterns, but ultimately these patterns “feed into one another.” Treating non-white students as criminals takes away their access to quality education and forces them into more situations that teach them to act like criminals. A justice system that unfairly doles out consequences based on skin color does not provide justice. It is doing its job wrong.

There is a lot of evidence to show that those who enter the criminal justice system as kids are likely to re-offend as adults. The National Criminal Justice Reference Service (NCJRS) reports that a significant number of delinquents commit crimes as adults and that youth offenders who commit crimes early are more likely to be repeat offenders than youth who commit crimes later. Disproportionately arresting non-white children perpetuates racial inequality in the adult system by creating the potential for significantly more non-white adult offenders. Working to decrease the number of non-white delinquents has the potential to be very effective at mitigating racial inequity in our adult justice system.

The NCJRS also reports that youth with significant substance abuse and mental health issues are at the greatest risk for becoming criminals. Non-white youth in the United States face more illness, poverty and discrimination than their white peers. Racial disparities like this put them at additional risk for mental health obstacles, yet they are also less likely to seek help when dealing with depression and anxiety. Black teens reporting intense depressive episodes are 6% less likely to seek help than white teens and the effect is clear. Black children ages 10-19 are seeing an increase in suicides faster than any other racial or ethnic group. Non-white children struggling with mental health issues do not receive help as often and it makes them more likely to engage in criminal behavior. Our justice system would be more just if it could treat mentally ill children with compassion rather than arresting them and giving them harsher sentences.

Allowing non-white youth offenders to have a chance to speak up about how they think their race is affecting their judicial outcomes would also make people within the justice system more conscious of their own biases and able to provide better outcomes for non-white youth. Brett Peterson, the director of Utah’s Juvenile Justice Services, stated that he hopes that the rule change in the adult system — which allows offenders to ask for more lenient sentencing if they can provide evidence of race-based mistreatment — could occur in the juvenile system as well. We should be treating children of every race with compassion and the willingness to give them a second chance. There are ways to treat our youth fairly regardless of the color of their skin and with understanding and care given based on our system’s biases.

Many changes need to be made to address the racial disparities in our juvenile justice system. Because bad home environments, substance abuse, and mental health are often tied with juvenile delinquency, providing mental health care to juvenile offenders could help reduce their recidivism rate. Ultimately, a justice system that does not provide equal circumstances for black and white defendants is not truly just. By making race-conscious reforms to our juvenile criminal justice system, we have the opportunity to mitigate inequality in mental health care and criminal justice that non-white people face every day in the United States.