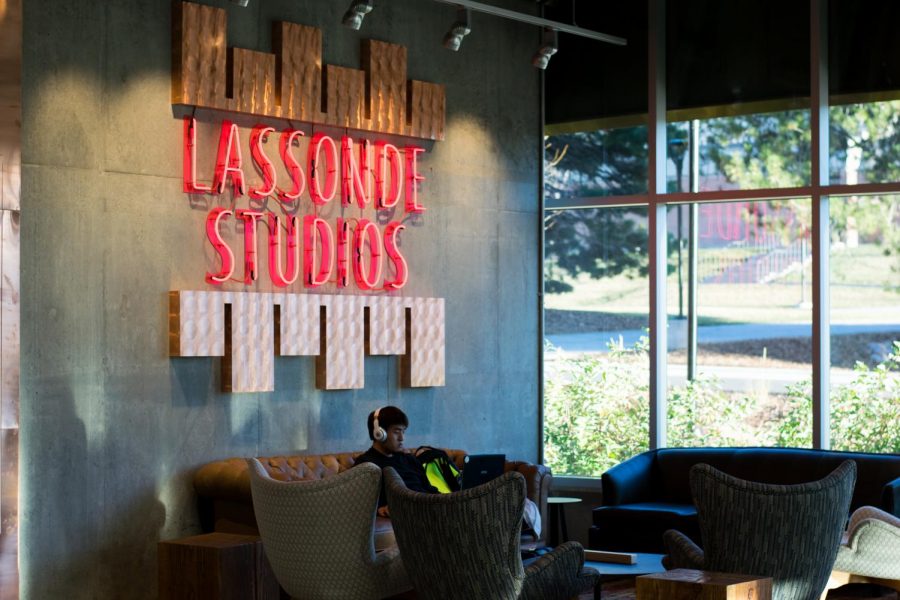 U.S. News has released its 2021 Best Colleges national rankings with the U placing in several categories, including placing 40 for Top Public Schools, 97 for National Universities, 166 Best Value Schools and 10 for Entrepreneurship.

According to the U.S. News and World Report, “The data used in these rankings pertain to fall 2019 and earlier,” to account for the pandemic. Other rankings for the U include 44 for Business Programs and Accounting, 48 for Computer Science and 63 for Best Undergraduate Engineering Programs.

“This means for better or for worse, we do not factor nonacademic elements like social life and athletics; we do not conduct unscientific straw polls for use in our computations; and schools’ ranks are not manipulated to coddle business relationships,” their website reads.

Senior Vice President Dan Reed said something he’s remembered for 50 years is a slogan from an older TV company known as Zenith that frames how he feels about the rankings: the quality goes in before the name goes on.

“I think these rankings are really artifacts of success and just as we were excited to be invited to join the [Association of American Universities] as one of the elite research universities in the US,” Reed said. “The rise of the U.S. News rankings are reflective of what I think is true of the U in general. We often talk about U rising, and it really is true. The University of Utah is an institution on the move and move upward.”

As for the Entrepreneurship program, this is the second year the U has ranked 10 in the nation, tying with the University of Southern California for the 2021 evaluation.

Executive Director of the Lassonde Entrepreneur Institute Troy D’Ambrosio said he thinks the U has more resources available for student entrepreneurs than any other program in the country.

“[Current students] are in one of the best programs in the country, I think, and I say this without hyperbole,” D’Ambrosio said. “I think it’s the best place in the country to be a student entrepreneur, and you know that’s both for our existing students and our prospective students.”

The rankings were determined by peer assessment surveys alone, and each program must be accredited by the Association to Advance Collegiate Schools of Business to be ranked.

“To have it be recognized in this way is really gratifying, [It] Took a lot of work and a lot of commitment from a lot of people. And really, it’s the students that have made it the success that it is,” D’Ambrosio said.

Before Pierre Lassonde, D’Ambrosio said that there was no Entrepreneurship program, giving thanks to Lassonde’s influence. Lassonde attended the U in 1971 and later became a millionaire along with being one of the largest donors to the U and the David Eccles School of Business. In the spring of 2014, Lassonde donated $25 million to create the Lassonde Entrepreneurship Institute, which now includes a residential building.