Reese: Trump and Lee Reap What They Sow 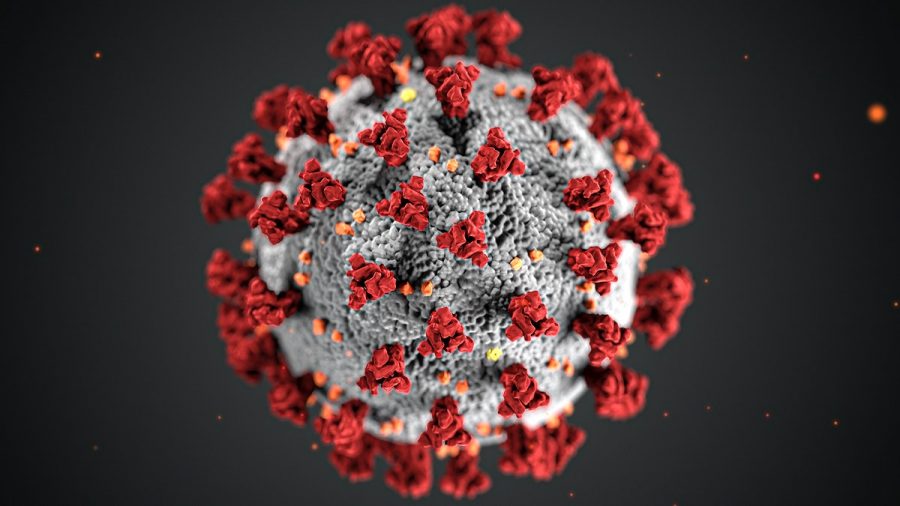 In one week, Donald Trump went from mocking Joe Biden for wearing a mask to testing positive for COVID-19. Days later, many in Trump’s inner circle also tested positive. Twitter users called it the #RoseGardenMassacre, as if the coronavirus had these powerful people on a hit list. Utah’s own Senator Mike Lee tested positive. I don’t feel sorry that President Trump and Senator Lee have contracted COVID-19. I feel sorry for the 216,000 Americans who have died and will die by the time this is published. Trump knew how deadly the virus was early on, yet instead of taking action, he provided the public with misinformation. Both Trump’s and Lee’s actions have worsened the health crisis and supported measures to take healthcare away from millions during a pandemic. Trump even held an October 10 rally on White House grounds without any COVID-19 precautions and in violation of the Hatch Act. There is no reason to pity these men when so many more are suffering who won’t receive aid from a robust government healthcare plan.
Agenda to Dismantle the ACA
Trump, Lee and the Republican Party are pushing to nominate Judge Amy Coney Barrett, who would repeal the Affordable Care Act, to the Supreme Court — meaning 20 million Americans could lose their healthcare. The court is scheduled to hear arguments regarding the ACA on November 10. Senator Lee has already voted once to repeal the ACA, and his support of Judge Barrett signals that continued stance. Her nomination is a direct threat to millions of Americans’ healthcare. The consequences of her super-spreader nomination party are almost like an omen — if she’s willing to jeopardize her equals to celebrate her own accomplishments, we shouldn’t be surprised to see her entertain ludicrous arguments to destroy the ACA and deprive millions of necessary health coverage and care.
Everyday Americans Don’t Receive the Care Trump Does
Healthcare in the United States already comes with an expensive price tag compared to other nations, and the pandemic has only exacerbated that problem. One Pennsylvanian man’s COVID-19 hospital stay cost $97,000. His death left his family not only grieving but having to pay that enormous bill. Meanwhile, taxpayers are footing Trump’s medical bills for the best healthcare in the United States while hundreds of thousands of Americans have died and many more continue to suffer. This is an injustice, especially since Trump allowed for the spread of the virus and continues to downplay its seriousness.
Failed Coronavirus Response
Donald Trump didn’t just fail Americans with his administration’s response to the virus. He actively made the situation worse. Researchers from Cornell University discovered that Trump has been the biggest source of misinformation about the virus. He has misled the public, and people have died as a result. Trump also got in the way of the United States Postal Service’s plan to mitigate the virus by sending 650 million masks to Americans nationwide. Each household would have received five masks. This distribution would have first gone to the hardest-hit areas of the country and expanded from there. But the Trump administration blocked this from occurring, which likely helped contribute to the high number of COVID-19 deaths in the US, since masks are currently the best way for us to protect each other from the virus. With the government’s support, the USPS could have sent a clear message that masks save lives — but saving lives and caring about the American people continue to be low on the Trump administration’s agenda.

We have no moral obligation to send condolences to President Trump, Senator Lee or any other Republican leader who has contracted coronavirus from Judge Barrett’s SCOTUS nomination event. Why wish someone well who has worsened the impact of COVID-19 yet still receives healthcare privileges to which most Americans do not have access? They have failed to mitigate the effects of the pandemic and actively sought to take healthcare away from millions. These sick people are simply reaping the seeds that they have sown.