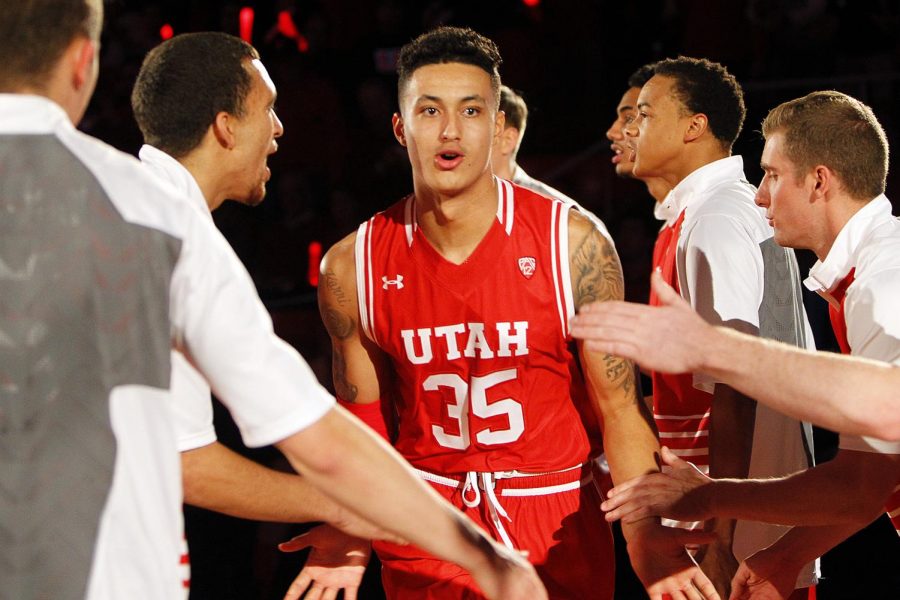 “This is everything,” said Kuzma. “This is crazy.”

Kuzma wasn’t supposed to be here. Growing up in Flint, Michigan is about as tough as it gets.

“I almost didn’t go to college. I wasn’t supposed to get drafted, you know. NBA Championship… It’s unbelievable,” he added in his press conference post-win.

He was drafted 27th overall in 2017 by the Lakers, making this just his third season in the NBA. After the arrival of LeBron James prior to his second season, many were questioning whether he’d be shipped out of town. Trade rumors were circling, but Kuzma ended up being the one young Laker the team kept when they traded for Anthony Davis prior to this year. He rewarded the Lakers’ faith in him by being the third-leading scorer on the team, chipping in 12.8 points per game along with 4.5 rebounds. He mostly came off the bench as an offensive spark plug, providing timely buckets when the team needed them. He has already exceeded expectations as a late first-round draft pick, and at only 25 years old he is set for a very nice career. Joining a small group of former Utes who went on to win titles, Kuzma is one of the most promising Utah alumni ever.

This has been one of the most turbulent seasons in the history of the NBA. The preseason started over a year ago. The suspension of the season and subsequent move to the NBA Bubble was something Kuzma will never forget.

“Coming to the bubble, we don’t have Avery Bradley, it’s just remarkable. We’re such a mentally tough team. Everybody sacrificed something for the better of the team, and it was huge,” said Kuzma.

“Congrats to our guy Kuz,” said Utah Men’s Basketball Coach Larry Krystkowiak said in a statement on Twitter. “Been in that bubble a long time and we are proud of you and the Lakers for your perseverance.”

“LK thanks!!!!! Utah taught me how to really grind,” replied Kuzma on Twitter.

This marks the Lakers’ 17th title, tying the Boston Celtics for most all-time. This comes after the tragic death of Lakers legend Kobe Bryant in January, which many Lakers players used as motivation this year.

Kuzma and the Lakers have a chance to add to their trophy chest, as many analysts have them as the early favorite to repeat next year. With James and Davis, anything is possible, and Kuzma will be right there with the Lakers as they try to go back to back.