Burton: Kael Weston Is the Best Candidate for UT-02 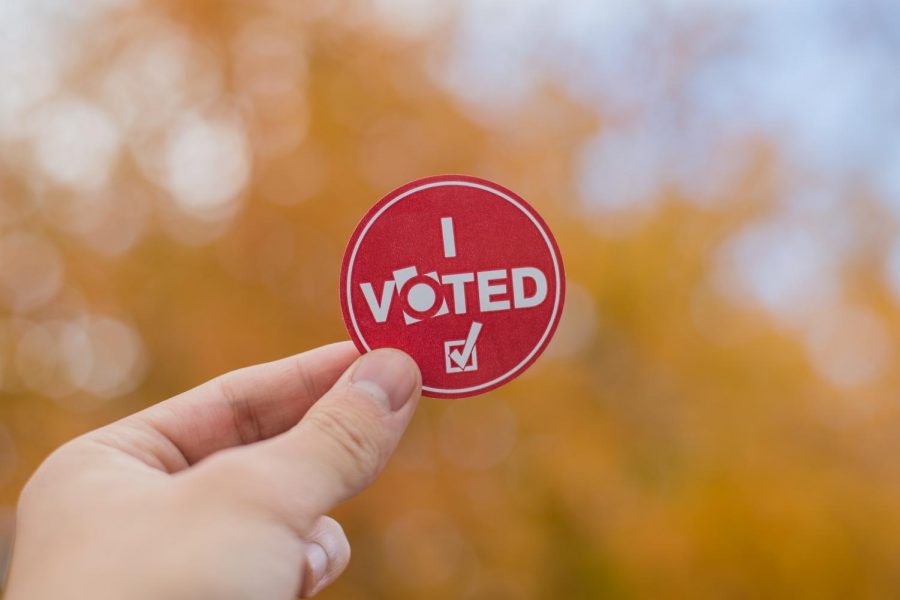 Davis County, Utah has been my home for nearly a decade. It’s a great place to live, with kind neighbors, beautiful mountains, good schools and easy access to libraries. The peaceful living here makes it easy to forget the politics that seem prevalent elsewhere — but we shouldn’t because it affects us too. Among the most important votes that I will be casting in the upcoming election is for the representative of Utah’s 2nd House district. UT-02’s incumbent representative, Chris Stewart, has been in the seat for almost eight years. His constituents aren’t all pleased about his relatively long tenure, though. In June 2020, a survey of Utah’s congressmen placed Stewart’s approval rating at a low 44 percent. His mainline opponent across the aisle will be Kael Weston. And though Weston has never held political office, he has proven himself with an impressive education and career in public policy. Kael Weston is a worthy opponent against Rep. Stewart and, more importantly, the right person to represent UT-02.
A History of Credentials
Except for being on Salt Lake’s Open Space Advisory board, Weston has not held public office — but he does have considerable policy experience. Prior to returning to Utah in 2020, he served a long tenure with the State Department, working in infrastructure and government rebuilding in Iraq for several years. Though much of his experience is not domestic, it does pertain to government work. Rep. Stewart, with a similar background of government service through the military, had arguably less government experience when he was elected. As clearly seen through his credentials, Weston does have acumen with navigating bureaucracies, especially with regards to foreign policy, which deserves much more attention from lawmakers due to its pressing importance.
Weston’s Personable Representation
Rep. Stewart, though a pretty standard conservative, has had some disappointing moments. A letter to the Salt Lake Tribune from a St. George constituent detailed a town hall meeting with Rep. Stewart, describing with worrying intensity his statements about repealing the ACA, underestimating climate change and expressing disdain for the Democratic Party. Additionally, Stewart has been a staunch defender of Donald Trump (despite calling him “our Mussolini” prior to the 2016 election), defending him in multiple instances, including the impeachment hearings. His ardent support is also manifest through his position as co-chairman of Trump’s reelection effort in Utah. On the other hand, Weston’s vision for representation is far more personable and honest. Aside from personal testimonies of Weston’s dignity and honesty, his policies indicate his care for constituents. His plans for healthcare, education and economic recovery show he wants to create equality of opportunity. Though Weston is running under the Democratic ticket, his aim is simply for Utahns to achieve their fullest potential.
Listening to Diverse Voices
Utah’s Congressional District 2 covers almost of all Utah’s western flank, embodying a large, diverse range of small towns as well as Davis County and the northern half of Salt Lake City. The diversity of opinion in this district indicates that the 2nd district is more than simply a sea of red. In fact, moderate Democrat Jim Matheson was a congressman for 12 years before Stewart. Kael Weston wrote, in a late 2019 op-ed announcing his candidacy, “Most are choosing not to remind us that being better neighbors, despite political and other differences, requires effort and understanding.” Weston clearly seeks dialogue as a representative rather than going along the party line. In a culture where politics are unnecessarily hostile, it is promising to hear Weston is interested in knowing our stories and convictions.

In 2016, when I was a senior in high school, my AP US Government class hosted Rep. Stewart for a Q&A. I was excited to meet a congressman for the first time. He was nice, if a little austere. Soon after, I moved to Montreal, Canada for several years and barely followed any local races. When I came back to Utah, I found myself surprised to see how much Stewart had changed. He seemed more partisan and hostile than ever. In researching Weston, I found that he is an experienced and consummate professional willing to listen to constituents. He wants to advance policies that help all those living in diverse circumstances. Utah Congressional District 2 deserves a good representative, and Kael Weston is the one for the job.