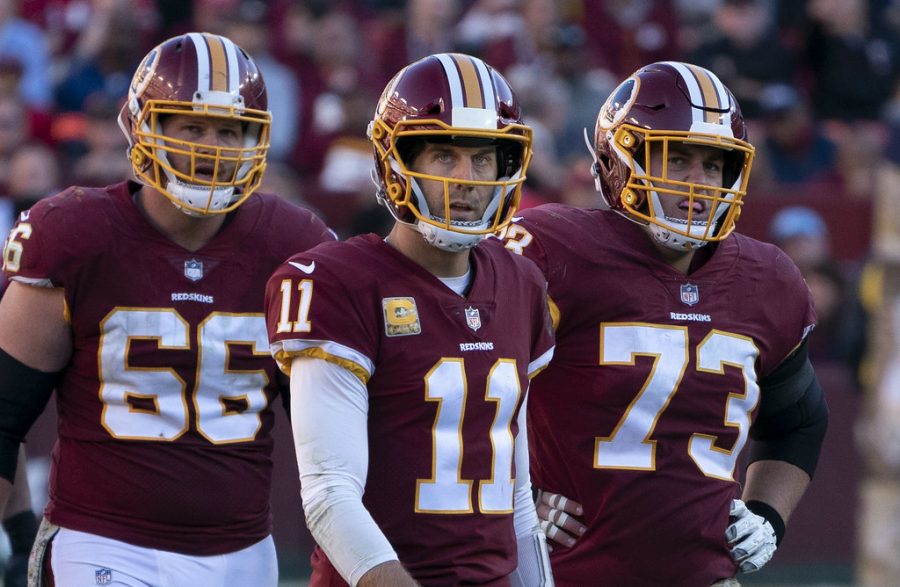 While many former Utah Utes have been making their presence felt in the NFL, one story took the headliner in a landslide.
Alex Smith, perhaps one of the greatest products to come out of Rice-Eccles Stadium, brought tears to the eyes of many this week when the Washington Football Team quarterback took the gridiron for the first time in nearly two years.

Smith’s absence from the NFL was because of a catastrophic leg injury suffered against the Houston Texans on November 18, 2018. The injury shattered Smith’s right leg in two pieces, resulting in a severe compound fracture. While the quarterback was operated on quickly, Smith’s troubles were just beginning. Post-surgery, Smith developed a severe infection in the leg, which grew life-threatening. The condition became so intense; amputation was on the table.

However, Smith did not give up. After enduring over 17 surgeries, unimaginable pain, taxing rehab and unknown struggles, the former Ute ran out of the tunnel in FedEx on Sunday, taking snaps for Washington towards the end of their loss to the Los Angeles Rams. He was 9-17 for 37 yards in the loss.

While Smith was the biggest story of the week, several other Utes have been making the most of their young NFL careers. Julian Blackmon, now of the Indianapolis Colts, has been making a name for himself. After coming in to replace starter Malik Hooker, Blackmon has been making a strong impression. Blackmon has recorded seven tackles in his young career, three of which came in week five against the Browns, and one interception.

Chatter amongst the Colts has suggested Blackmon has been accumulating more respect, and the organization is ready to place more responsibility on the young safety’s shoulders. However, Blackmon’s young career has been put temporarily on pause as the rookie suffered a groin injury against the Browns.

Another young Ute making waves in the league is Bear’s cornerback, Jaylon Johnson. The rookie has already recorded 15 NFL tackles, two of which came in the Bear’s week five win over Tom Brady’s Buccaneers. Johnson has adapted well to the fast pace of the NFL and now finds himself on a 4-1 team.

As week five of the 2020 NFL season wraps up week five, Ute loyal should be proud of their young rookies. However, the story of the week is the warrior tale of one of the original stars in Salt Lake, Alex Smith. As the season continues, Ute fans are going to expect big things from their former players.