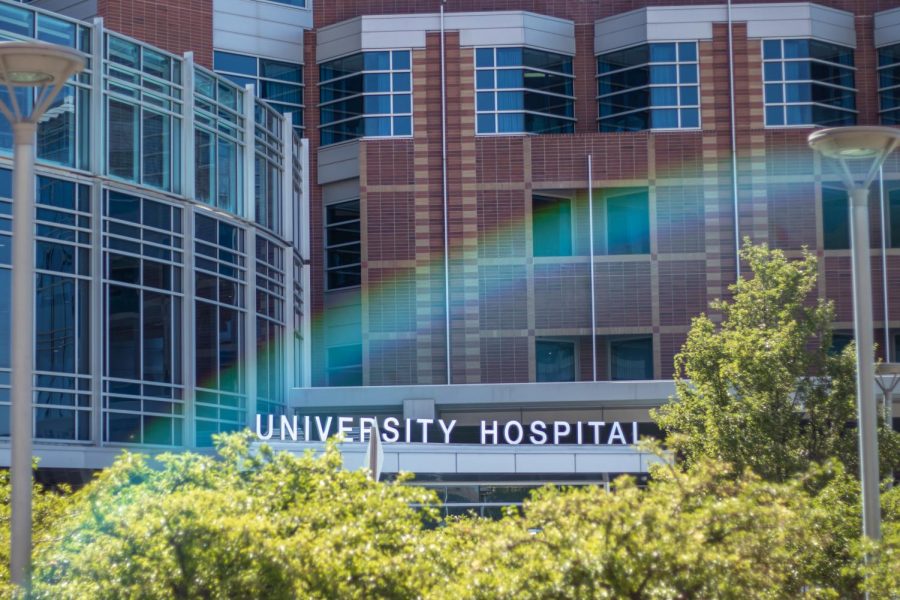 From viewing patients to basic training to connecting physicians remotely, Intermountain pediatric and telehealth outreach director Howard Kadish said there’s a lot packaged into telehealth, an industry that has risen in prominence because of COVID-19.

“Our goal of pediatrics is, we believe that every child deserves to get the same high-quality level of care no matter where they are,” Kadish said. “So, the question is, ‘how do we get that same high-quality care out in [low-resource] areas?’ That’s where telehealth really is beneficial.”

Now more than ever, telehealth has entered the forefront of providers’ minds, but telehealth isn’t a completely foreign concept. Brandon Welch, a former University of Utah student, created the telehealth platform Doxy.me in 2013. An assistant speaking for Welch said via email that prior to 2020, the telehealth industry was controlled by organizations catered to large health care networks.

“The big guys were so set on this big, bloated platform that they were unable to adjust to hundreds of thousands of providers and millions of patients who needed an immediate solution to healthcare without barriers to cost and complexity,” Welch, via his assistant, said.

Doxy.me, which Welch’s assistant said he created as a free, simple alternative to traditionally complex telemedicine options, has collectively delivered more than 1.7 billion minutes of telemedicine through their providers.

As for Intermountain, Kadish said they were implementing telehealth solutions in baby steps before the pandemic.

“Let’s use the analogy of a hose and you are sprinkling with the hose. Then, the pandemic comes and all of a sudden, it becomes this fire hose where you just open up the nozzle and it’s firing out,” he said. “The best way to describe it would be growing pains.”

The need for telehealth became huge according to Kadish, and Intermountain ER and informatics physician Doug Nelson said he felt the pressure.

“It felt like an imperative to give people as many options as we could in as short a time frame as possible,” Nelson said.

Telehealth is more complicated than most people think, said Nelson, but what helped with the surge in demand was the federal relaxation of telemedicine rules, allowing providers to connect with patients in a hurry. However, this situation won’t last forever.

“FaceTime, up to COVID, was not an acceptable way to conduct telemedicine between you and your doctor,” he said. “We’re continually working on a more robust solution that we will meet all the requirements that were present before COVID.

Other challenges virtual healthcare providers face include technology issues that range from a lack of a steady connection to added complexity specific to the patient’s device. Additionally, challenges typically faced during in-person care, such as language barriers, still exist.

“Obstacles can be as simple as the patient has given the doctor’s office the phone number for a landline that can’t accept texts,” Nelson said. “These issues don’t arise when one person walks into a room where another person is sick.”

While it is a slow process, Kadish said that the “genie is out of the bottle” when it comes to telemedicine changing the future of healthcare.