Letter: Why Emissions Testing May Do More Harm Than Good 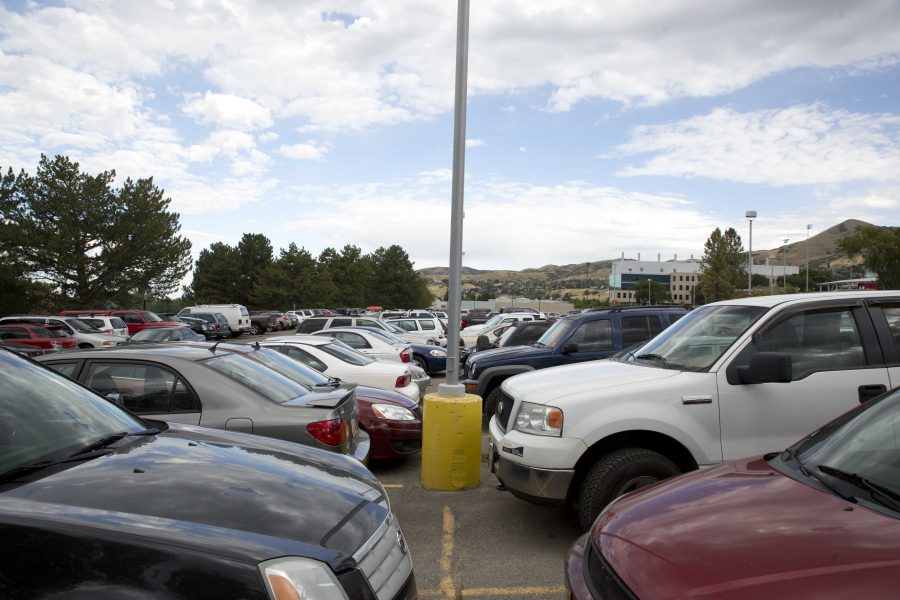 Don’t get me wrong, the idea behind emissions testing is perfectly sound and I am in full support of taking measures to improve our air quality. Yet, I must admit that I have some serious concerns about the way emissions testing is implemented, as well as the disproportionate impact it places on individuals of a lower socioeconomic status. It is well known that passenger vehicles are a major contributor to pollution, in fact, many of us noticed a significant improvement in the air quality due to the COVID-19 shutdowns simply because everyone was driving less. But are our current emissions testing regulations in the best interest of everyone?

First, let’s start with the emissions test itself. As of right now, at least in the state of Utah, emissions testing is required every two years unless the vehicle is new. That detail should catch your attention, because who can afford new vehicles? Generally speaking, individuals of higher socioeconomic statuses can afford these purchases, which is important to keep in mind.

Now let’s talk about the actual process of having your car inspected. Based on a quick search of emissions testing sites in Utah, many of them are open Monday through Friday from 9 a.m.  – 5 p.m., with some open on Saturday. Who is the most likely to be inconvenienced by this? Perhaps I am going out on a limb here, but I might guess the lower-middle-class individuals, such as a single mother of three who works two full-time jobs and struggles to make ends meet. Who is the least likely to be inconvenienced by this? Perhaps the businessman who can take a long lunch or leave work early if needed. My next question — what is the price of the emissions test? Well, on average, they cost about $25.00 here in Salt Lake City. For a grocery store clerk making ten dollars an hour, that is more than two hours of work, that is a week’s worth of food and that is two weeks’ worth of gas to drive to work.

At this point, I think it is safe to conclude that there are several barriers to even pulling into the emissions testing location and paying for the test. And yes, that is correct, all of those barriers are more likely to negatively impact poor folks. Now let’s discuss what happens when you receive your emissions test results. The businessman we mentioned earlier, what do you think he drives? Maybe not a brand-new vehicle, but I would bet it’s nicer than what the single mother of three drives. Due to him owning a nicer, newer vehicle, what are the chances that it fails emissions testing? I would imagine that the chances are probably pretty low. He has most likely been able to keep up on the maintenance, and whenever his check engine light appears, he has the means to take his car into the shop and get things checked out. Now, let’s say for argument’s sake, his vehicle did not pass emissions testing. Yes, this fact will surely be an inconvenience, and he may have to dip into his savings, but he would probably be able to afford the repairs necessary for his car to pass. Annoying and inconvenient? Absolutely, but all in all, he is fine in the long run.

Now let’s return to our single mother of three who likely drives an older vehicle. She has requested time off from work and made it to the emissions testing location. Already, she has lost the money from taking time off on top of the $25.00 for the test. Here comes the bad news, her vehicle did not pass. Now what? Now she must find the additional time to take it into the shop for further evaluation. Then, depending on what is wrong with her car, she can expect to pay upwards of $200.00 to have it fixed. Not only that, but she then has to return to the emissions testing location, pay another $25.00 and hope her car passes this time, which is not a guarantee. Let’s say she can’t even afford to take her car into the shop. What happens then? Worst-case scenario, she is no longer able to legally drive her car, she is no longer able to go to work and she loses her job.

There has to be a better system that does not disproportionately harm folks who are already at a disadvantage. Am I arguing to abolish emissions testing altogether? No, I certainly recognize the benefits of this program. However, it is important to note that while emissions testing is a slight inconvenience for most, it can be devastatingly detrimental to those of us struggling financially.