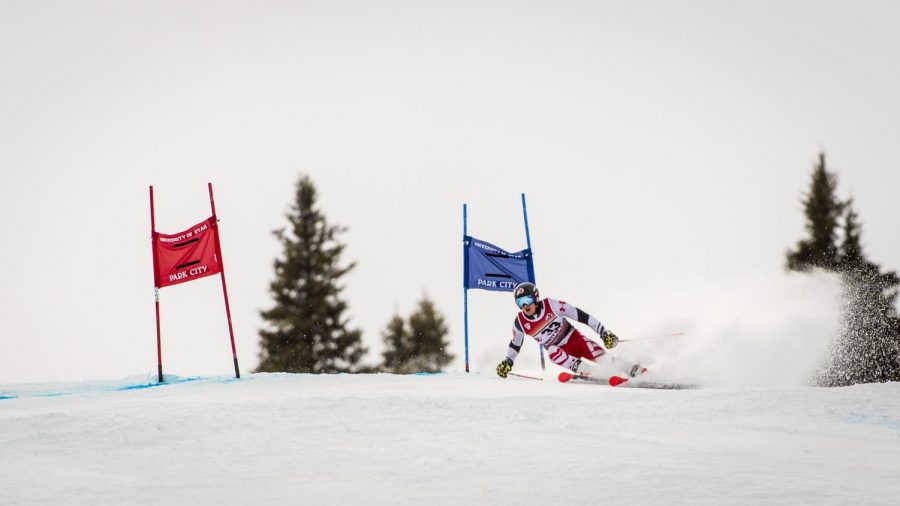 The scenic Soldier Hollow was host to the RMISA Invitational on Jan. 17 and 18 as the Utah Nordic team officially started off their season, with the Alpine team starting last weekend.

Julia Richter took second with Sydney Palmer-Ledger, taking third right behind her and helping the Utes secure the podium. Mariah Bredal came in close behind as the Utes took the top four spots. Abby Jarzin and Karianne Moe placed seventh and tenth respectively, helping the Utes round out the top 10.

The Utes had previously trained on this course, which may have helped the team feel more comfortable.

“It’s always fun racing here and we’ve done a lot of training on this track for this season, so I feel like we’re all well prepared,” Novie McCabie said. “It feels really great to start the season like this, and I’m excited for more.”

After a great day of competition on Sunday, the Utes certainly came prepared on Monday, winning both the 15K and the 20K. It was Sydney Palmer-Ledger winning the 15K for the women, and Samuel Hendry in the 20K for the men.

Once again, the women’s team had six of the top 10 positions, with McCabe finishing third, Richter finishing fourth, Bredal finishing fifth, Moe finishing sixth and Jarzin rounding off the top 10.

For the men, Samuel Hendry took the victory with Jordheim finishing third, Jager in fifth and Riksaasan finishing in the top 10 to give the Utes four of the top 10 positions. Keeffe also finished fifteenth for Utah in the competition. Overall, Utah took the top spot in three of the four races as they gained a dominant 75 point lead to take the No. 1 spot.

The Nordic team will be travelling to Midturn, Colorado to compete on Jan. 22 and 23. The Utes are looking to add another Championship to the record books this year, and a strong start at the RMISA Invitational showed that they are prepared for the challenge.