A Breakdown of the Transfer Portal’s Past, Present and Future 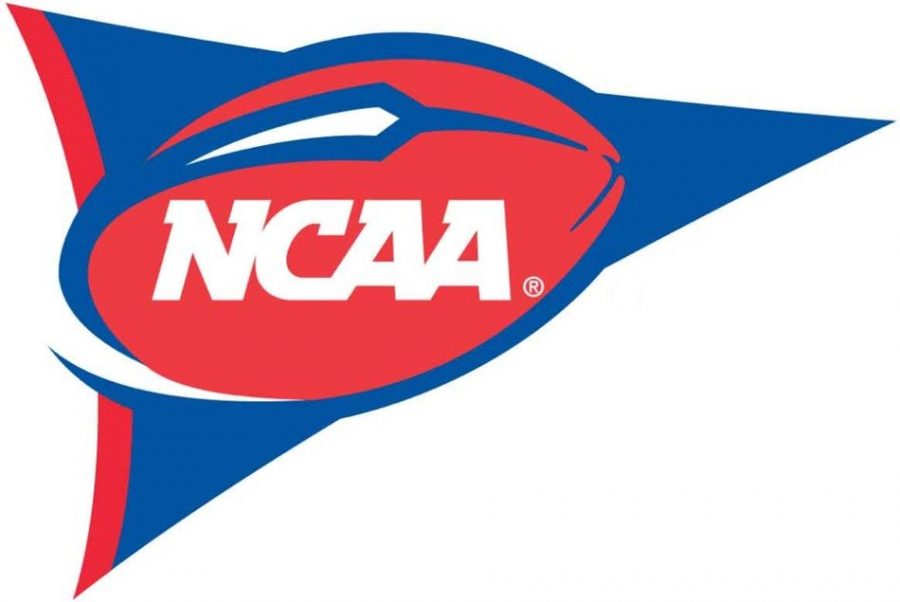 For college athletes looking to find a new university and for universities looking to pick up transfers with collegiate play experience, October 2018 was the beginning of a new era. The transfer portal was born.

What it Is (and Where it Came From)
The NCAA had been struggling for years to handle the thousands of athletes transferring to new schools, mainly due to investigating compliance issues. In 2011, Susan Peal from the NCAA was working on a new system for high school athletes who wished to pull their letter of intent from a previous commitment to be able to attend another university. Peal’s background as compliance administrator at Ohio State informed the new rules, knowing that making the process easier for athletes and their prospective programs would also simplify the job for administrators like her making sure their universities are in line with NCAA regulation. Six years later, Peal was tapped to apply the same method to another lingering problem. What about college athletes who see greener fields at another program?

Before Peal and her council built the transfer portal, transferring universities was possible but fraught with regulatory issues and eligibility concerns. It was also time-consuming for all parties involved. Athletic programs looking for talent before the transfer portal era had to receive express permission from the NCAA and the university the athlete was currently attending to be able to recruit. In other words, there was a lot of red tape to be cut.

In 2018, that process changed. After about a year of advisory meetings with other NCAA officials and a student-athlete advisory committee, the portal offered a streamlined approach. Athletes now let their current program know of their intent to transfer, and the program then enters the student into the portal within two days, per NCAA regulation. The student then has a couple of options. If they know where they want to go, the student can contact the school themselves. If the student wishes to shop for options, they can provide contact information and let programs reach out to them – similar to when they were leaving high school. On the other end, coaches can build a fantasy-esque watchlist of transfer candidates and shop for recruits.

An important note to consider as well, Division I member schools are required to use the portal system, while Division II and under have the option to use this system.

Let’s do the Numbers
The purpose of the portal was to make the process easier, and it has not necessarily resulted in an increase in transfers. A vast majority of athletes still choose to compete at their original committed institution. The only complete data set showing the portal’s impact came in its first official year, 2019. Of the approximate 180,000 NCAA Division I student-athletes in 2018 — around 10,000 chose to enter the portal in 2019. A quarter of them were football players, half of them walk-ons who entered the portal looking for scholarship opportunities elsewhere.

If FBS and FCS football transfers are combined, they account for just over 30% of all male athlete transfers in 2019, matched closely by men’s basketball and baseball at 29% and 24% respectively.

Eligibility is Still a Concern
While the transfer portal is still new, there are discussions at the NCAA about how it could be improved. The main concern for the athletes themselves is their play eligibility after they arrive at their new program. Here in Utah, we saw this firsthand with our starting QBs this past season. Cam Rising had to ride the bench for a season after coming from the University of Texas. Jake Bentley, on the other hand, could play immediately after transferring from South Carolina because he graduated before departing.

The rules themselves are complicated across all sports, with eligibility waiver decisions left to committees within the NCAA. Most sports allow for immediate play — with baseball, men’s and women’s basketball, football and men’s ice hockey being the only exceptions. Unless there are extenuating circumstances for undergrad transfers, immediate play is not commonly granted. In 2019, of the 704 men’s basketball transfers, 213 of them were undergraduate Division I transfers, and only 79 applied for an immediate play waiver — 44 of which were granted.

Throughout 2020, the NCAA has been quietly discussing eligibility changes. At a Divison I council meeting in May, M. Grace Calhoun — the council chair and athletics director at Pennsylvania — said, “The transfer environment has long been an issue of much discussion in Division I. The Division I Council is committed to a uniform and equitable approach to transfer rules that considers student-athlete well-being and the opportunities available after transfer.”

Before adjournment, a resolution was passed stating the council’s commitment to continue to work toward a more equitable transfer environment that puts the athlete first. Referring to the waiver rule the resolution stated the system was “an unsustainable method to achieve lasting stability, consistency and transparency within the transfer environment” and declared it was “never designed to accommodate sustained requests for relief from a rule without actually changing the rule.”