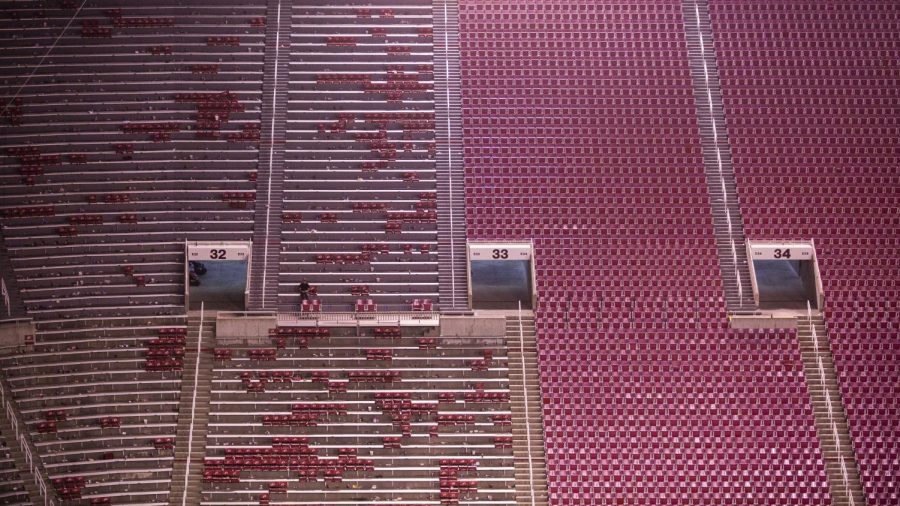 Utah has a long and complicated history with its original inhabitants. Native tribes that once occupied all of Utah’s mountains and valleys were forcibly removed from their ancestral lands by Mormon settlers. Now, eight tribes have cultural ties and sacred land in Utah. But they still face many injustices — one being the derogatory use of Native American mascots in public schools.

With the sponsorship of H.C. R. 3, Rep. Weight aims to address the harmful nature of Native American mascots and encourage the retirement of said mascots from public school systems. Additionally, she proposes that the Utah Board of Education prioritize the teaching of native history, culture, and traditions. This resolution is a step in the right direction, albeit a long-overdue step. It is also the start of equality, respect, and justice for Utah’s Native American tribes in public school representation. However, since the language in the resolution is suggestive, using terms such as “strongly encourage,” immediate action seems unlikely.

In conversation with Elizabeth Kronk Warner, the dean of S.J. Quinney College of Law and a citizen of the Sault Ste. Marie Tribe of Chippewa Indians, spoke to me about how incredibly upsetting the use of the name “Redskins” is to native people. “It refers to the blood dripping off of scalps. It refers to people being paid money for the skin of natives.” She said that those names are still traumatizing as an adult. Hearing those names as Native American youth, many of which are figuring out their identities is detrimental.

Is this how we want to represent Utah’s youth? With racist and dehumanizing mascots? With mascots that make space for microaggressions and negative stereotypes?

It would be remiss not to turn a critical eye to our university. How are we, the University of Utah Utes, any different from the public schools Weight’s resolution aims to change? To start, we have an ongoing Memorandum of Understanding between the Ute Indian Tribe and our university. This memorandum allows the respectful use of the Ute name as representation for our athletic organizations. However, this doesn’t absolve us from derogatory language, costumes, and appropriation of Ute culture. Dressing up as a Native American for a football game is still incredibly racist and harmful to Native American communities.

Getting consent from the tribe is the most important factor, Dean Warner explained. As tribes have their own sovereign government, it is ultimately their decision to give permission. Most Native American mascots in Utah schools have been created without consent. Weight’s resolution suggests that schools should work with local tribes to retire mascots or, if they desire, the tribe could decide to give permission to these public schools—hopefully, encouraging public schools to draft their own memorandums with local tribes. This can be a learning opportunity for public schools and students to engage with Native communities in a respectful manner.

All the suggestive language and encouragement of action in the resolution can be solidified with funding. As Dean Warner noted, mascot changes pose a significant financial burden to schools. By providing money to schools who wish to change their mascots, we can make Weight’s encouragement into an attainable goal. We should also offer funding to provide better instruction on Native American history, culture, and traditions.

Though Weight’s proposed resolution is the beginning of reparations for Native tribes, it is far from the necessary measures needed to abolish harmful Native mascots and further Native education in public schools. The proposed legislation should include funding, structured steps for tribal input and attainable goals for substantive action to take place.