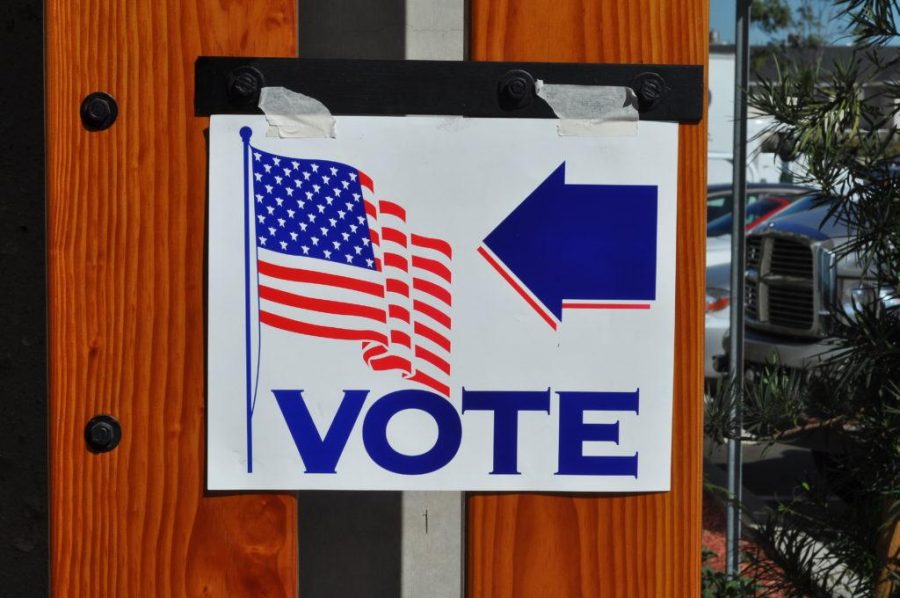 With only 188,707 votes (36.2%) in the Republican gubernatorial primary last June, Spencer Cox became our de-facto Governor-Elect, as no Democratic candidate has won the governorship in nearly 40 years. A mere 6% of Utah’s population effectively determined who would hold the highest executive position in the state. A plurality win in a closed primary is an unacceptable way to elect our leaders, regardless of whether Cox may have still won with a ranked-choice voting system in place.

Utah legislator Rep. Mike Winder thinks so too. In the current legislative session, he introduced H.B. 127 to implement ranked-choice voting in Utah’s primaries. Ranked-choice voting (RCV) has become increasingly popular in American politics. In the 2020 general election, Alaskans approved RCV, becoming the second state to fully adopt it statewide (Maine was the first). With different alternative voting methods popping up around the country, it’s important for Utahns to understand RCV and what its implications could be for our state.

H.B. 127 would require RCV for primaries in all statewide offices, state senators and state representatives, state and local school board members, and county elected officials. In any primary race with more than two candidates, you would have the option to rank your top five candidates in order. Ranking someone first is similar to voting in favor of someone in our current system. However, in a multi-candidate race, we often prefer some candidates over others, even if they aren’t our first choice. So, whoever you would want as your second, third, fourth, or fifth choice among all the candidates, you could indicate on your ballot.

Then, once the polls close, all the votes are tallied up. If no candidate reaches a 50% majority in the election, the candidate with the least number of first-place votes is eliminated. Everyone who voted for that candidate as their first option would then have their votes “given” to each of their second-choice candidates. If after that, there still isn’t a majority winner, then the candidate with the second-lowest first-place votes gets eliminated and the votes distributed to the highest-ranked candidate still remaining on that ballot. The process repeats until someone reaches a majority.

To get a better understanding of the merits behind RCV in primaries, I spoke with Rep. Winder. One of the problems with our current primary system, which he called “the plurality problem” is that a candidate with a small group of devoted supporters can emerge victorious in a crowded primary — Winder mentioned notable examples including both Utah’s gubernatorial primary last summer, which Cox won with only 36% of the vote, and the 2016 New Hampshire Presidential primary where Donald Trump won with only 35% of the vote.

By implementing the 50% threshold for candidates, RCV ensures that primary winners are at least somewhat favorable to a majority of voters. Perhaps more importantly, it ensures that a candidate who is wildly unpopular with a majority of voters does not have a path to victory. In a state dominated by a single party — rendering our statewide elections mostly uncompetitive — it’s even more critical that our primary winners are representative of Utah.

Another benefit of RCV — which Winder saw firsthand when his sister, Aimee Winder Newton, ran for governor in 2020 — is increased civility between candidates during the campaign. The Republican convention used a form of RCV and they realized that it was in the best interest of the campaign to not “make other candidates’ supporters upset because if [they were] not [voters’] first choice, maybe [they’d] be their second choice.”

Candidates were incentivized to not attack one another in the way that has become commonplace in politics today. That civility brought forth by RCV in the convention stood in stark contrast to the Republican primary. Not only would it have the potential to reduce incivility during such a politically divisive time, but RCV focuses the debate on policy and problem solving when we desperately need both in our government and politics.

Shifting the incentives for candidates towards civility and productive policy debate would be a welcomed change in light of the 2020 general election, but, notably, H.B. 127 omits general elections. Winder argued that RCV has bipartisan support and “90% of Republican delegates” preferred it. However, when asked about why RCV in general elections was not included in the bill, he was “not convinced yet that a majority of [his] colleagues would [support it].”

While the majority party’s political motivation may keep RCV from appearing in Utah’s general elections, for now, we should welcome its adoption in our primaries. Once people experience a more fair and empowering electoral process, they will demand their representatives extend that process to the general election.

During our conversation, Winder mentioned that “you can look across the political spectrum and see examples of where history may have been a little different if we had ranked-choice voting.” While it may be an interesting thought experiment to imagine a world where there was a President Perot or a President Gore, the real value in reflecting on America’s electoral history lies in the opportunity to fully grasp the arcane, odd and arbitrary process we’ve chosen to elect our leaders.

These processes have been significant drivers of the incivility, disenfranchisement and underrepresentation that runs rampant in American politics today. Luckily, we have the ability to alter our electoral process this session. It won’t solve all of our problems, but ranked-choice voting will move us closer to that elusive American ideal of a truly representative democracy.