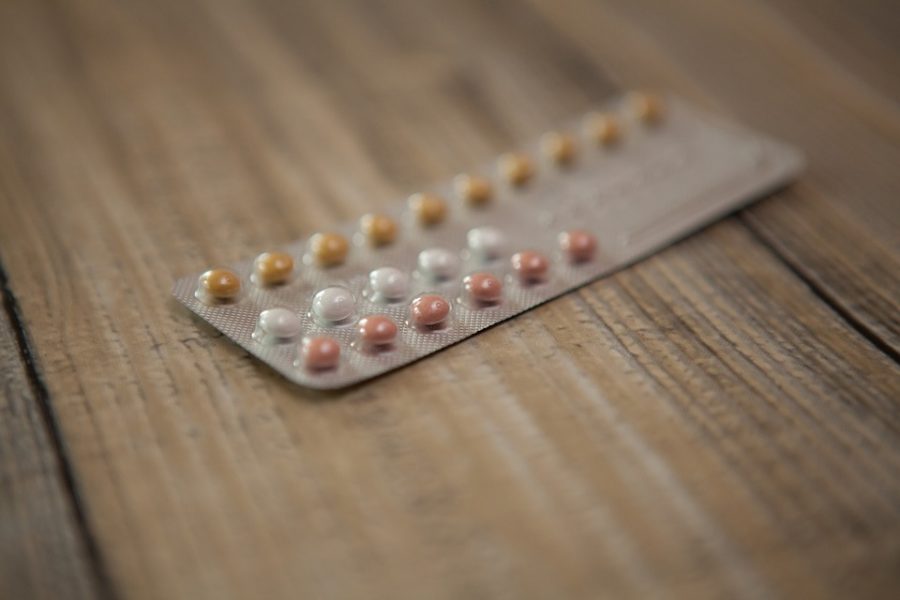 Women’s health needs are unique. A history of ignorance and taboo around women’s health issues means that even today women can struggle to receive the healthcare they want or need to address health problems specific to them. It also means there are a lot of misconceptions about women’s health. One bill this session, H.B. 102, sponsored by Rep. Jennifer Dailey-Provost, could make healthcare access more equal between women and address misconceptions about women’s health.
Improving Access
Utah prisons are responsible for providing necessary medications to prisoners. However, birth control is considered a discretionary medication and is not provided, leading many female patients to stop their birth control routine while in prison. Unintended pregnancy is rare in jails, but it can occur in recently released inmates who have been pulled off their birth control routines. H.B. 102 aims to end that by making birth control accessible to female inmates. Giving inmates access to birth control is important because, as Dailey-Provost told me, “being able to have reproductive autonomy and control of your reproduction is really key for women who are trying to build back a healthier more productive life.”

All women should have autonomy over their own bodies and access to the healthcare they need, but poor women cannot always access those rights. In fact, unintended pregnancy rates are highest in low-income women and women of color. Rates tend to be lowest for higher-income women, white women, college graduates and married women. Women are also likely to forgo healthcare, with low-income women facing additional barriers like getting time off work, finding childcare, or access to transportation. The current standard of not providing birth control in our jails only perpetuates unequal access to healthcare and family planning resources for low-income women. Dailey-Provost’s legislation would combat unequal access to healthcare among poor women by allowing inmates, who are often poor or low-income women, to have access to health resources. It makes healthcare more accessible to the women who need it the most.
Addressing Misconceptions
For too long, birth control has been treated as optional, but it isn’t solely used for preventing pregnancy. While many women do take it to prevent pregnancy, there are many others who use it to alleviate period symptoms, have a more regular cycle, and treat conditions like endometriosis. For those women, it is not an optional medication.

When I spoke with Dailey-Provost, she told me how much educating her peers about birth control and its broad uses was a major part of working on this bill. Misconceptions about women’s health and birth control are nothing new, but they do have consequences. They make women less likely to use family planning resources, even though the benefits of family planning, such as reducing the number of abortions, have been proven. The belief that birth control is only used to prevent pregnancy and is not a necessary medication is also behind the decision by some corporations to not give their employees access to family planning resources through their insurance. Family planning is clearly a good thing, and it is important for our legislature to pass legislation that promotes the narrative that birth control is an important and necessary medical resource for women.

H.B. 102 has the potential to combat misconceptions about birth control being a discretionary medication for women. Dailey-Provost talked about the beginning of that journey, where she found that “all the Senators…were really really receptive and open to the conversation,” and that some of her Republican colleagues stood up and spoke on how the bill fit with their conservative values. I would love to see this legislation continue to educate Utahns and combat misconceptions about women’s health.

Furthermore, this legislation would promote the idea that women’s health is an important issue. As women have historically been ignored by medicine, women can sometimes receive subpar healthcare. For example, a lack of common knowledge about the differences between a female and male heart attack has led to heart disease being the leading cause of death in women in the United States. Addressing misconceptions about women’s reproductive health sets the stage to further explore women’s health needs and ultimately provide better care to female patients.

Every woman in Utah deserves equal access to healthcare and to have their healthcare needs taken seriously. Our legislature has the opportunity to provide more equal healthcare to low-income women and address misconceptions about women’s health that make it harder for women to receive good care. H.B. 102 is important legislation to create equity for Utah women.