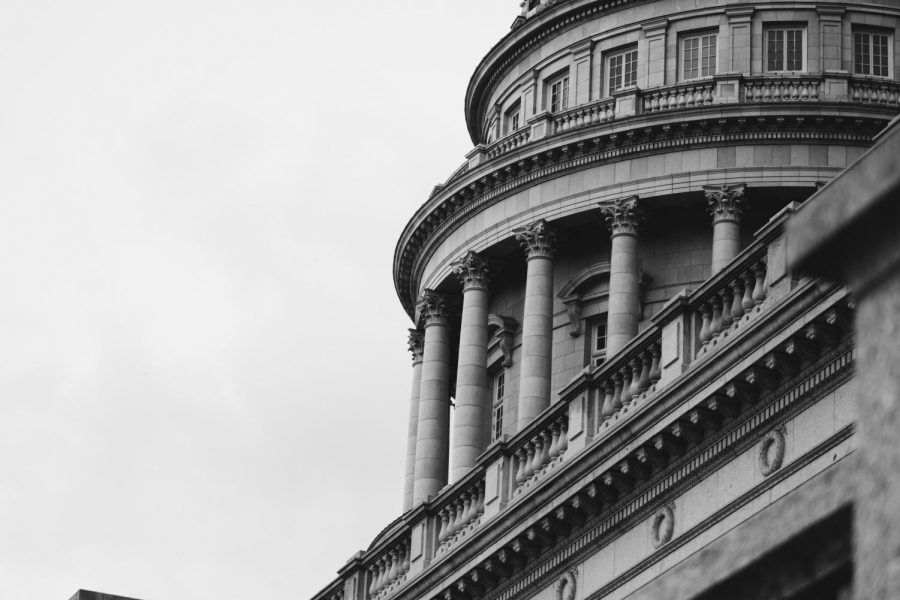 Online dating has swept the nation over the last decade. Over 32 million Americans were using an online dating service as of late 2020, whether in search of romance, a one-night stand or mere validation. And that number is likely to have surged since — apparently it’s a lot easier to isolate together than it is alone. Sadly, though, the increase in online date-seekers has brought some rather unsettling statistics along with it. As cupid’s vocational success has soared, so have domestic violence cases. Some studies report that domestic violence has increased by nearly 20% since the start of the pandemic. This sickening truth must be addressed immediately. Thankfully, Rep. Stephen Handy has proposed a bill, H.B. 249, that could be a safeguard for potential victims.

H.B. 249 came to be when Laura Wilson, Handy’s constituent and a survivor of domestic violence, proposed to her representative that Utah lawmakers establish a domestic violence registry similar to the online sex offender registry we have here in Utah. Wilson, like many other victims of inner-relationship abuse, met her partner on an online dating service. The abuse started six months later.

Of course, H.B. 249, like most legislation, comes with a price. If the bill passes, members of the public will only be able to access the Xchange database for a fee of $5-10 — and the access will be for a limited time. There would also be an option for individuals to pay a monthly fee of $40 to get unlimited access to the database, which could be the route of choice for avid online daters.

When Handy told me about the fee, I was skeptical. Apparently, H.B. 249 was nothing more than an antiquated Republican ploy to raise money for a powerful private business and keep a spot in the legislature as a reward. But Handy clarified that my assumption was far from the case. The Xchange database is completely funded by the Utah court system, he said, and the profit made from the fee will simply finance the maintenance of the bill. When asked in a House committee hearing about the purpose of the fee, assistant court administrator Michael Dreschel said, “It is not the judicial council’s intention to set a fee in connection with Handy’s bill that would result in creating a profit for the courts. This is really geared towards establishing a fee that is modest enough that it creates no burden for an individual to check the system for relevant information but does allow the courts to cover the additional costs.” These “additional costs” are the inevitable expenses of customer service requests and regular server maintenance.

The initial version of H.B. 249 would have made all court records public through the new Xchange system, but Handy received significant pushback over that possibility. It’s one thing to make domestic violence records easily accessible to the public, and completely another to make all criminal records accessible. Many feel that the bill could result in an unnecessary invasion of privacy, and Handy agrees. In our interview, he said, “We do live in a time where we are, as individuals with technology, totally exposed to everything and I do want to protect my privacy.” The bill has now been amended to make the future re-programming of the Xchange database specific to domestic violence records.

As Handy said at the close of our interview, “Knowledge is power. If we can help just a few women, that’s got to be worth everything.” And H.B. 249 could help more than just a few women — it could help thousands. If Utah lawmakers have the opportunity to make this change for good, there’s no reason for them not to take it. Luckily, Handy’s bill passed the House committee unanimously on Feb. 10, and he feels confident that H.B. 249 will become law by the time the 2021 session is complete.