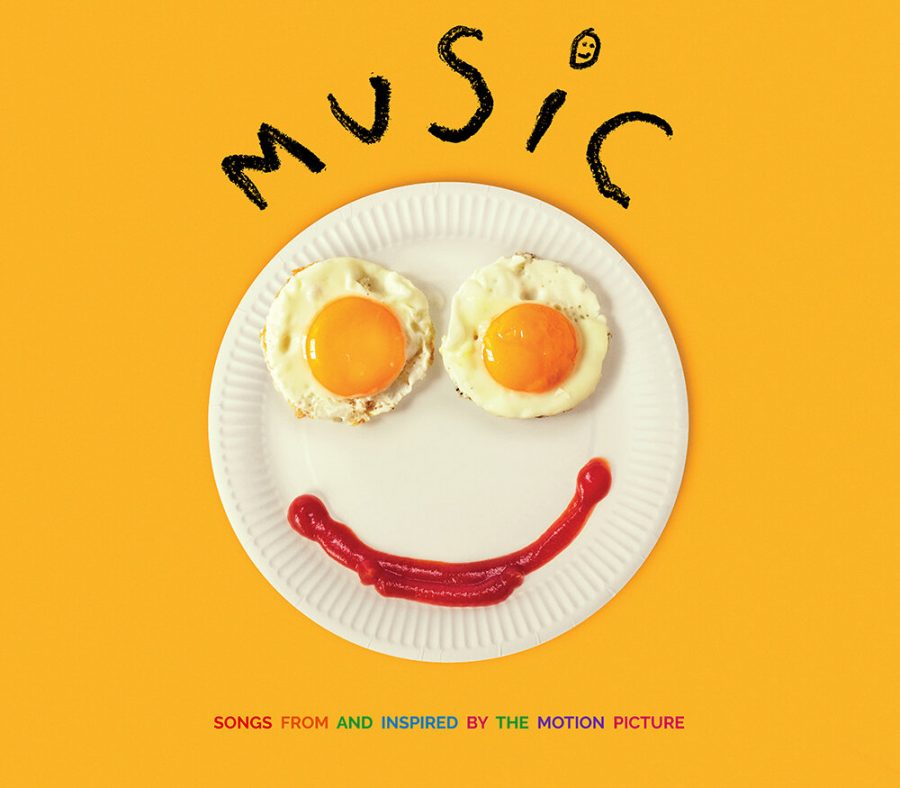 It feels tiring to keep hearing and saying the phrase, “It’s (any given year) now; shouldn’t we be past this?” Sia’s directorial debut “Music,” in theaters now, is nothing more than yet another exhausting reminder that even in 2021, we’re not where we should be as a human species.
The Timeline
In 2015, the Australian pop singer-songwriter behind international hits like “Chandelier” and “Elastic Heart” announced a new film. Sia’s project stayed out of the limelight until its trailer, released November 2020, garnered extremely critical reception particularly from those in the neurodivergent community. The film stars a neurotypical actress (Maddie Ziegler, who was just 14 at the time of filming) as its non-speaking autistic protagonist, Music. Additionally, the film depicts crudely exaggerated parodies of neurodivergent mannerisms, scenes of an autistic individual being violently restrained, and chaotic and overwhelming visuals — without a content warning. If “Music” were genuinely meant to tell a story about neurodivergence, shouldn’t it at least be viewable by neurodivergent people?

Unlike me, some actually watched “Music” in order to cite specific reasons why viewers should avoid it. @Autisticats wrote on Twitter, “There is absolutely nothing wrong with the ways autistic people move, or the ways we make facial expressions. Some of us roll our eyes and put our teeth over our lips as a stim or just because it’s comfortable. But we do those things naturally. Maddie Ziegler does not. The fact that Ziegler is not autistic, and the fact that her performance is so heavily exaggerated, turns the entire movie into one long display of mockery. I know that ‘wasn’t Sia’s intention.’ But it doesn’t make things any easier to stomach.”

When asked back in November why she cast Ziegler to play an autistic character, Sia explained that she tried to find an autistic actress fit for the role, but “casting someone at her level of functioning was cruel, not kind.” Sia’s statement here is a bit unclear but it implies that the fictional character of “Music” is not meant to portray a “level of functioning” conducive with a film production environment — making it cruel to cast anybody who is actually at this “level” in real life.

Sia framed herself as quite the humanitarian, but @SnoringDoggo on Twitter offers a powerful counterargument, “You don’t see people going ‘This MAN actor wasn’t able to perform under the circumstances we put him in, so we had no choice! We had to cast a woman instead.’ Because we recognize the reason it’s not working isn’t about him being a man. It’s the situation we put him in. Or about how he was feeling… Something was going on with *him*. We don’t blame a part of who he inherently is by default — we try to make it work, and if we can’t, we hire someone else appropriate for the role… By writing a nonspeaking person, and an implied nonspeaking autistic person, you CHOSE the responsibility of representing a real-life community. You CHOSE the job of making your production possible for a nonspeaker.”

When an autistic actor expressed that there actually are plenty of willing autistic actors available — even at short notice, to help her adjust to the feedback — Sia responded by saying, “maybe you’re just a bad actor” and then called criticisms “f—ing bullshit.” Sia has since deleted these tweets and her Twitter account, but her Instagram account is still actively posting “Music” promotions — with public commenting disabled, of course.
More Than Just a Bad Movie
Some argue that this is what acting is: people pretending to be things they aren’t. And this framework makes sense when a story is about Wonder Woman or Abraham Lincoln or an astronaut on a distant planet — experiences that do not exist in our world. But that framework cannot be applied to experiences that do exist here and now — especially experiences that have been actively erased from dominant cultural stories for generations, like the experiences of LGBTQ+ people, people of color and people with disabilities. These stories can only honestly and movingly be told by those who know them.

There are diverse perspectives from neurodivergent individuals about whether neurotypical actors can accurately portray them, and whether they should try. Sarah Kurchak wrote for Time, “I actually doubt casting an autistic actor [to play Music] would have improved matters much. Rather, I’m disappointed that it is yet another failure to reflect more of the human experience. I have no desire to restrict the creativity of abled artists who want to tell empathetic, respectful, and aesthetically sound stories about disabled people. I’m desperate to finally see some proof that they can.”

“Music” is a caricature, not an honest attempt to explore the human experience. It is exploitation at its ugliest: let’s take an exotic experience that isn’t our own, distort it and pollute it until it has lost what made it beautiful, and then turn it into a product to entertain an audience. It’s not just a bad movie. It’s a lazy, harmful perpetuation of centuries of oppression — and a valuable opportunity for us to take a critical look at how that oppression continues today. “Music” makes it all too clear that those with disabilities and neurodivergent minds face very real and very oppressive difficulties that are entirely socially constructed.
Cancel Culture Or Accountability?
We all make mistakes constantly. We all deserve space to forgive ourselves and grow.

An opportunity arose here for Sia to do that. After the colossally misguided move of making this film in the first place, she was soon made very aware of the pain it caused. Sia could have publicly acknowledged this pain, and then confronted her own biases towards neurodivergent people and privately made a commitment to make better art. Instead, she consciously and intentionally refused to do so — even doubling down on her harmful rhetoric after being corrected. “Grrrrrrrrrr. F—ity f— why don’t you watch my film before you judge it? FURY,” she tweeted on Nov. 20, 2020. There is still an opportunity, though, for many of us to ignore Sia and actually interrogate the ways we uphold or benefit from ableist systems.

To be fair, Sia did issue an apology — of sorts. “I’m sorry,” she tweeted immediately after receiving two Golden Globe nominations for “Music” on Feb. 2, 2021. Her apology was followed by an announcement that future screenings will include a content warning and the traumatizing scenes of restraint will be removed — although some recent viewers note that this has not yet happened. But Sia joining “Music” co-star Kate Hudson on a self-serving apology tour doesn’t change the reality that they are the ones who will profit from the Golden Globe nods, the film’s proceeds and this frenzy of media attention. The neurodivergent community earns nothing from this chaos — except for the burden of once again teaching the world why they do, in fact, deserve basic human decency.

Call it “cancel culture” if you will, but Sia won’t be getting any more of my streams — not because I think this will help solve the issue, but because her exploitation of fellow human beings is not something I want in my life. I don’t think “separating the art from the artist” exists. Fellow Daily Utah Chronicle writer Jacqueline Mumford explained “To me, there is no song worth streaming, movie watching or book worth reading if it funds the actions of another abuser.” Sia’s “Music” simply isn’t worth whatever “cheap thrills” it tried to offer.

I wish I hadn’t felt the need to write this article at all; I wish this lazy vanity project could have quietly faded into oblivion. I imagine a future where we can truly ignore celebrities, and when ableism and exploitation are simply unacceptable ways to tell stories. In 2021, aren’t we capable of this? I choose to think we are.

But it’s not all bad news. “Music” now has a lower Rotten Tomatoes score than “Cats.”