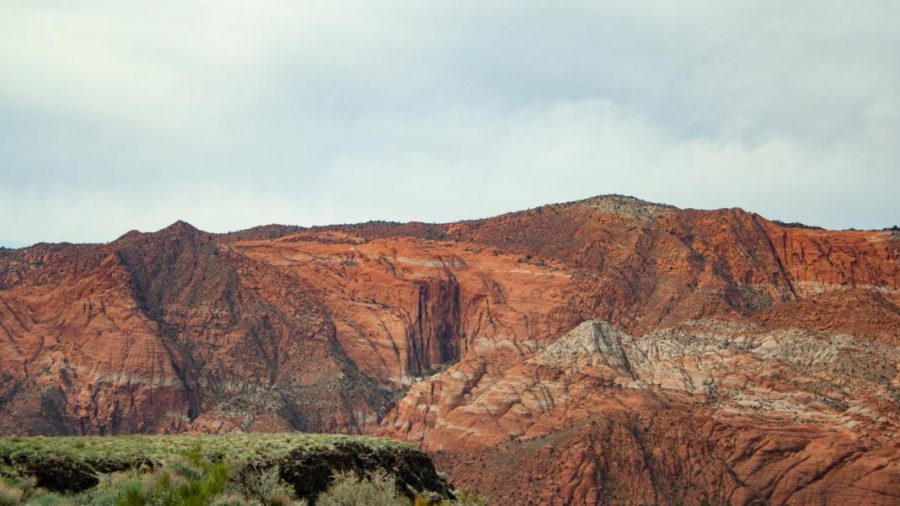 The Utah legislative session’s end brings a collective sigh of relief — 45 days of chaos are now behind us. However, the end is conflicting as we celebrate our successes and reflect upon our failures. One such failure was the legislature’s decision to pass H.B. 297, Colorado Pipeline Amendments, in the last days of the session. This bill’s success is the latest of Utah’s efforts to push the Lake Powell Pipeline project forward despite vehement pushback from concerned citizens and surrounding states. The development of the LLP is financially risky, environmentally unfriendly and unfair to other states sustained by the Colorado River. We need to keep the pressure on public officials to stop this project in light of the legislature’s recent decision.

H.B. 297 will use nine million taxpayer dollars to create the Colorado River Authority, a state organization that will continue developing the LPP behind closed doors and out of the eye of public scrutiny. Though the original bill was amended to provide more transparency, the version that passed will still allow the organization to keep a portion of its meetings private. But even total transparency would be insufficient to address this issue. The LPP development should not continue at all.

The LPP has been a thorn in the side of many environmental non-profits since its conception in 2006. It is a $2.4 billion project on which the state has already spent $36 million in the planning stages. Utah Rivers Council, a non-profit focused on keeping water in Utah’s rivers, has been a staunch challenger of the project. In an interview with Isaac Cheek, URC’s river policy communications coordinator, he explained the negative impacts of the pipeline. The LPP is the largest current proposal for a Colorado River diversion, he said. It would pipe water to Washington County, one of the highest per capita water users in the nation and, notably, would channel water to which Utah doesn’t have any right. Cheek said the project doesn’t account for the needs of other Colorado River Basin states such as Nevada, Colorado and Arizona that depend on this water. This has spurred six states and Mexico to raise legal objections to Utah’s proposed construction of the LPP.

The justification for the pipeline is that it would help Utah meet increasing water demands for Washington County, whose population saw an increase of 37% in the last decade and which is one of Utah’s most rapidly growing counties. But Washington County residents do not need more water to accommodate the growing population. As a long-time resident of St. George in Washington County, I see an enormous amount of water waste there — in a desert. The average summer temperatures frequently hit the hundred-degree mark, yet my neighbors still water their lawns. Washington County has extremely low water costs compared to other desert-based communities, which perpetuate water waste that the LLP would allow to continue. Instead, government officials should focus on creating water conservation policies, allowing Washington County to meet the growing population’s water demands without stealing resources from other states.

Cheek also noted that the LPP is based on calculations of water allocations from nearly a century ago. Those calculations and contracts between states have not accounted for how climate change is shrinking the overall supply of water made available by the Colorado River. Scientists noted that the average annual water flow in the Colorado River has been decreasing due to a smaller snowpack. It would be irresponsible to build a pipeline that would divert water from an already diminishing source.

Additionally, the LPP’s proposed construction route would destroy fragile desert ecosystems. As it stands, the pipeline, pumps and construction roadways would damage the homes of endangered species like the California Condor. With its construction would come excessive noise and light pollution, forever tainting the red-rocked, remote desert landscape that Utahns love. And, equally important, the LPP’s route would tear through the Pauite Indians’ sacred lands. It is unacceptable that Utah is continuing this project with such little consideration for the Indigenous culture and tribal leaders that have voiced their opposition.

While the passage of H.B. 297 is discouraging, we cannot let up. As Cheek said, “The Lake Powell Pipeline is wasteful, expensive and not well thought out,” not to mention destructive to the landscapes that are unique to Utah and steamrolls Indigenous culture. We must continue to use our voices to oppose the pipeline and object to its progress at every step of the way.