Searching for the American Dream in Lee Isaac Chung’s ‘Minari’ 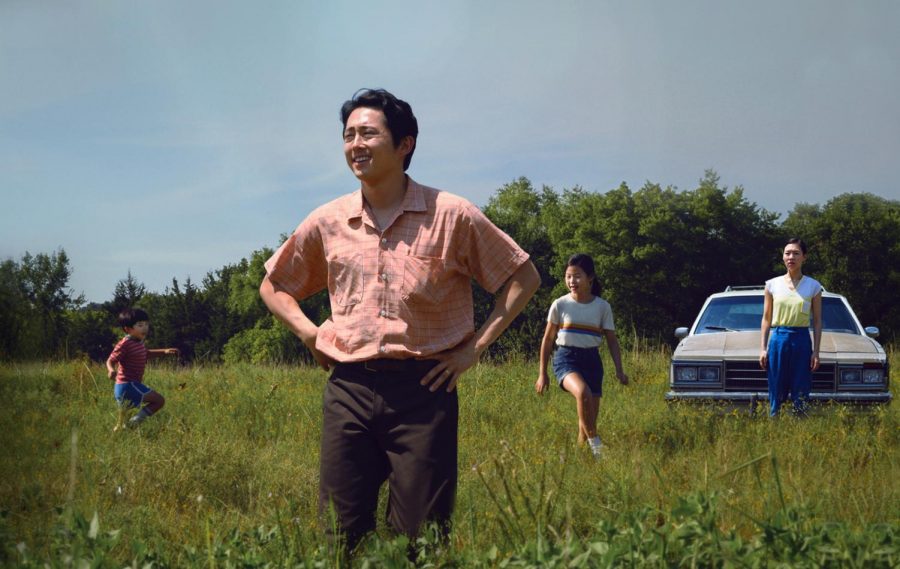 “Minari,” a breakout film from University of Utah alum Lee Isaac Chung, is a heartwarming and heartbreaking story of a Korean family trying to achieve their own American Dream in Arkansas.

The film is named after a Korean herb, and as a press release for the film explained, “Minari grows, comes in the pockets of immigrants, dies in the first year, thrives in the second, purifies the water and soil around it.” The film “Minari” similarly echoes a plot structure that is characterized by immigration and upheaval, financial stresses, a search for belonging and a desire to create a better life for future generations.

After working in California as chicken sexers, the Yi family moves to Arkansas in search of land on which they can grow Korean vegetables. Set in the 1980s, during the third wave of Korean immigration to the United States, Jacob wishes to capitalize on these immigration trends by growing Korean vegetables that will honor their culinary traditions. In Arkansas, Monica and Jacob still work as chicken sexers, but at home, Jacob desperately wants to fulfill his dream and grow a “garden of Eden” that will similarly grow money for his family.

With stress from moving, health anxiety, financial worries and preoccupations about finding a sense of community, it is clear there is a lot of pressure placed upon the Yi family. Despite these stressors, “Minari” shines as the Yi family perseveres and learns the value of resiliency. Their family dynamic is incredibly honest and realistic, and the relationships and connections within the family are beautifully poignant.

For writer and director Chung, the film is all about “hoping for the best in each other. The thing I most wanted was to let people into this family’s world with sincerity and honesty, and without judgment of anyone in it. There’s so much more drawing us together as human beings than the superficial categories we have created.”

While “Minari” tells the story of Korean Americans assimilating to the United States and searching for their American Dream, the film presents these discussions in a universal light. Despite the pain the Yi family experiences, the love that they share is palpable across the screen. The film shares the message that we all encounter similar struggles, but we can lean on one another to persevere through whatever life throws at us.

To date, “Minari” has already received a substantial amount of accolades and awards. “Minari” premiered at Sundance in 2020 where it won the U.S. Grand Jury Prize for Dramatic Film and the U.S. Dramatic Audience Award. “Minari” is nominated for a Screen Actors Guild Award in Outstanding Performance by a Cast in a Motion Picture, and it was nominated for two Oscars in Music (Original Score) and Music (Original Song). “Minari” won the Golden Globe for Best Picture — Foreign Language, however, there was some controversy surrounding this nomination. Many critics and audience members thought that “Minari” should have been nominated for Best Picture, but because of the Globes’ rules about non-English dialogue, it could only have been nominated for Best Picture — Foreign Language. Even though the majority of the dialogue in “Minari” is in Korean, the film is still rooted in a strictly American setting, full of American ideals and attempts to balance Korean and American cultures.

“Minari” is a wonderful story about family and survival in spite of daunting obstacles.

“Minari” is available to stream on several platforms including Apple TV, Prime Video and a virtual screening room from production company A24. It is also playing in select theatres around the United States.