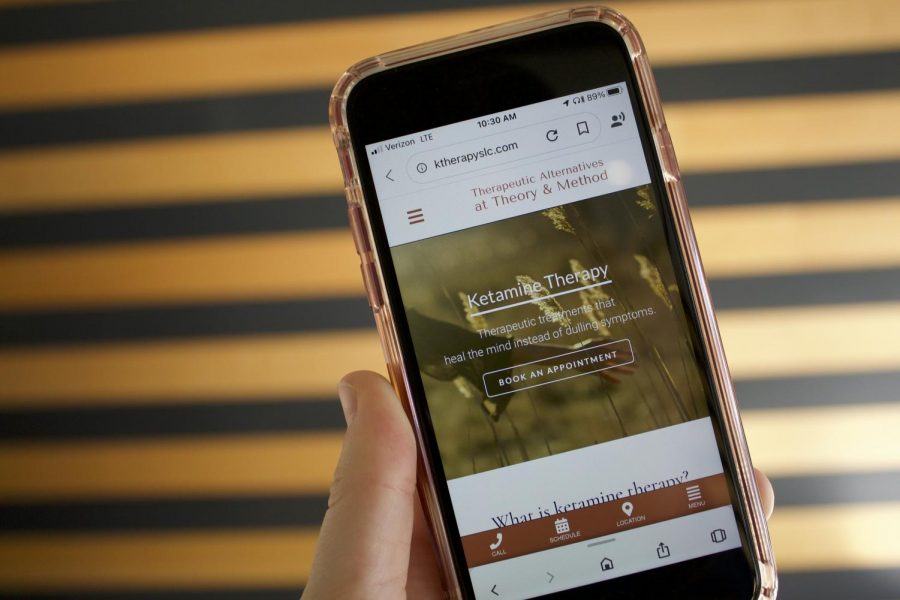 Most people think of psychedelics as dangerous, highly addictive drugs. This stigma started back in the 1960s, when President Richard Nixon declared a war on the psychedelic drugs popular among anti-war groups during the Vietnam War. This halted further clinical research on the effects of psychedelics and fueled the fear-mongering language that still surrounds them. However, psychedelics — in their most classical form — are some of the safest drugs physiologically. Alcohol and other substances are significantly more harmful to humans; research shows that micro-dosing on LSD or shrooms can treat mental disorders like anxiety, depression, psychosis and PTSD. On top of that, psychedelics have been proven to help with substance abuse.

Just like any drug that is used irresponsibly, psychedelics still pose a risk to users, but when used safely, they are undeserving of the false, overexaggerated effects people ascribe to them. Thankfully, psychedelics are gradually breaking out of the taboo. Last November, Oregon became the first state to decriminalize psilocybin (shrooms) and approve its therapeutic use. There has also been a rise in ketamine-assisted psychotherapy, which is currently the only psychedelic therapy approved across the United States. We need to educate our society about the facts and misconceptions surrounding psychedelics — particularly because they have the potential to revolutionize modern mental health treatment.

Utah is one of the worst states for mental health measures, and we have rising rates of mental illness. Ketamine therapy has the power to alleviate some of the mental health burden on Utah hospitals. Ketamine is a dissociative anesthetic that can produce psychedelic effects. While it has been commonly known as a party drug, over the past decades, researchers have discovered its medicinal benefits for mental and psychological disorders. Unlike typical antidepressant medication, which takes weeks to kick in and has various side effects, ketamine makes a difference in patients within hours of usage and only has limited, temporary side effects. On top of that, 10-30% of antidepressant users don’t feel better on traditional medication, but 50-70% of ketamine users reported feeling better after only one low-dose treatment, sometimes for up to two weeks.

University of Utah student Darienne Debrule tried outpatient therapy and Lexapro, an antidepressant, before switching to ketamine therapy for her depression. She felt that group-style therapy wasn’t enough, and — compounded with the side effects — she didn’t want to become reliant on medications. “I just personally didn’t like how [Lexapro] would make me feel… I also didn’t want to get to a place where I was depending solely on a medication to give my brain serotonin,” Debrule said in an interview. There’s not a one-size-fits-all solution to depression, and everyone reacts differently to treatments, which is part of why Debrule turned to an alternative method.

Although Debrule was initially apprehensive about trying ketamine therapy because of its hallucinogenic properties, she said she got more used to it every session. Ketamine therapy puts patients in a dream-like state, which allows them to be more in touch with their thoughts and feelings. Debrule says the biggest benefit of ketamine therapy has been exploring her suppressed emotions and memories, so she can work through it with her therapist. “If something comes up [during my treatment] that made me feel emotional, my therapist can be like, okay, let’s look at that, let’s dive deeper into that,” she said, highlighting the positive impact it can have on trauma victims.

Psychedelic drug research is still a novel study, but clinical trials and research have gradually grown as the drugs become more mainstream. Novamind, a mental health company that safely administers psychedelic medicine, is opening its fifth clinic in Utah. Chief Medical Officer of Novamind and board-certified psychiatrist Dr. Reid Robison says there are on-going efforts to decriminalize and even legalize psychedelics in Utah. “As a psychiatrist focused on the therapeutic use of psychedelic medicine, we do things from within the healthcare infrastructure … Working on studies of those medicines as well in research settings to better understand them to accelerate the process to getting them available in clinics,” Robinson said in an interview.

It’s time to destroy the stigma surrounding psychedelics and educate ourselves on their effects. With factors like the opioid crisis and nationwide spikes in mental illnesses since the start of the pandemic, we need mental healthcare solutions now more than ever. Psychedelics can relieve people’s mental and psychological suffering and change the way we treat mental illness in the future.